Our Favorite Live Concerts in August!

We’re Music City for a reason, y'all. Pack up the kids or book that babysitter for a fun night of live tunes.

Concerts are listed below by date. Click on the artist name for a link to ticket information. 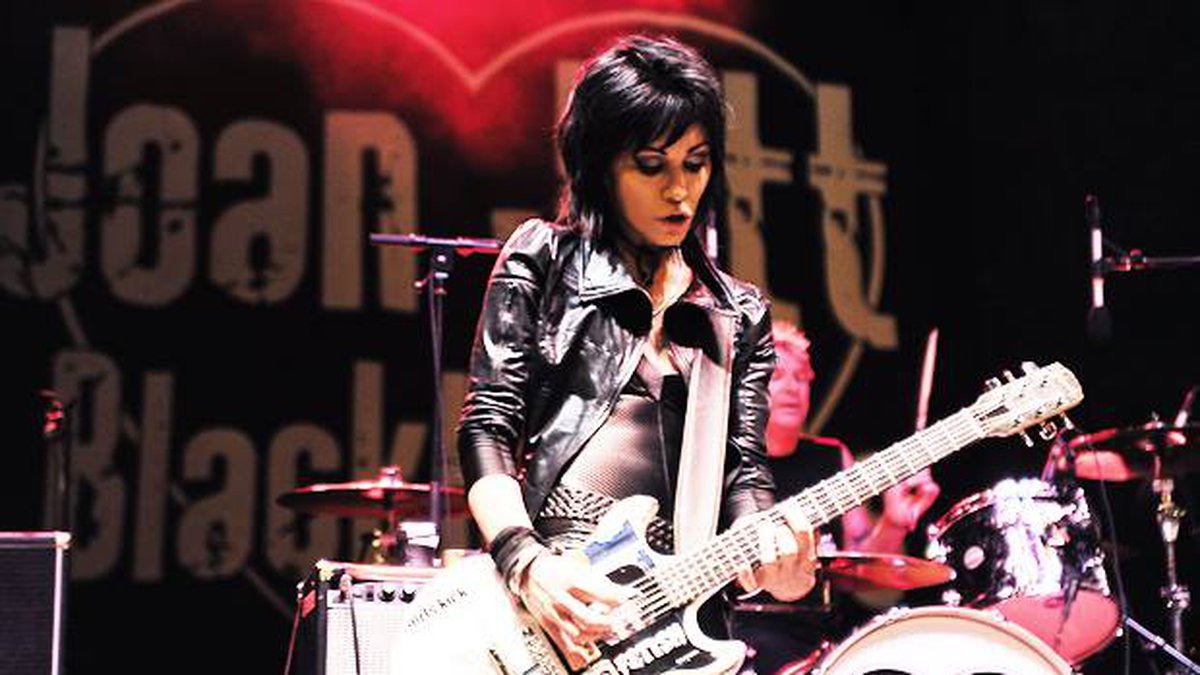 Aug. 8 @ 7:30 p.m.
Ryman Auditorium
116 5th Avenue North, Nashville
As the leader of the hard-rocking Blackhearts — with whom Jett is a Rock and Roll Hall of Fame inductee — Joan Jett’s had multiple platinum albums and Top 40 singles, including the classic “I Love Rock ‘N’ Roll.” Tickets start at $49.50. 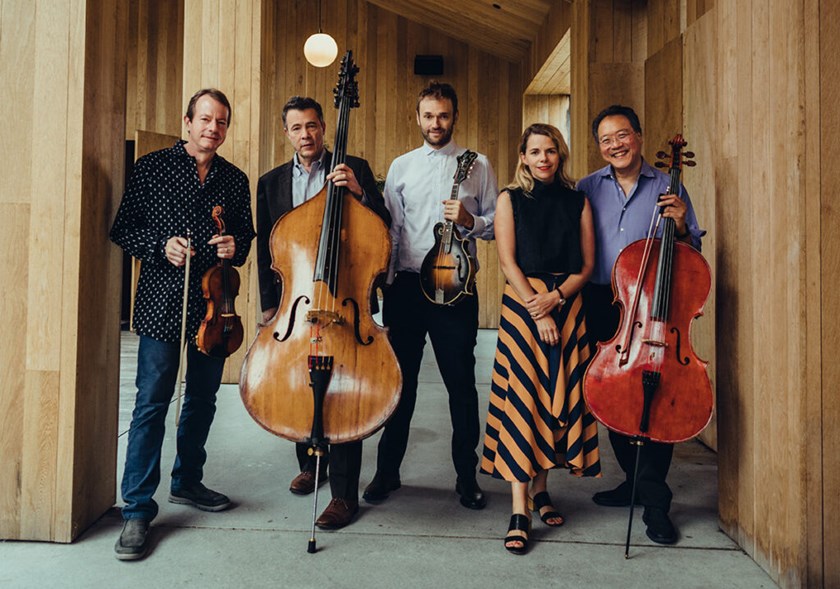 Aug. 11 @ 7:30 p.m.
Ascend Amphitheater
301 1st Avenue South, Nashville
A group of virtuosos – Yo-Yo Ma on cello, Stuart Duncan on fiddle, Edgar Meyer on bass and Chris Thile on mandolin — reunite for the first time in a decade. Tickets start at $40. 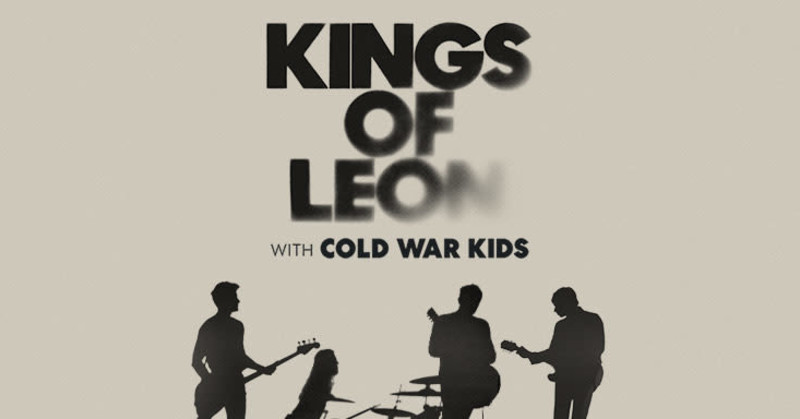 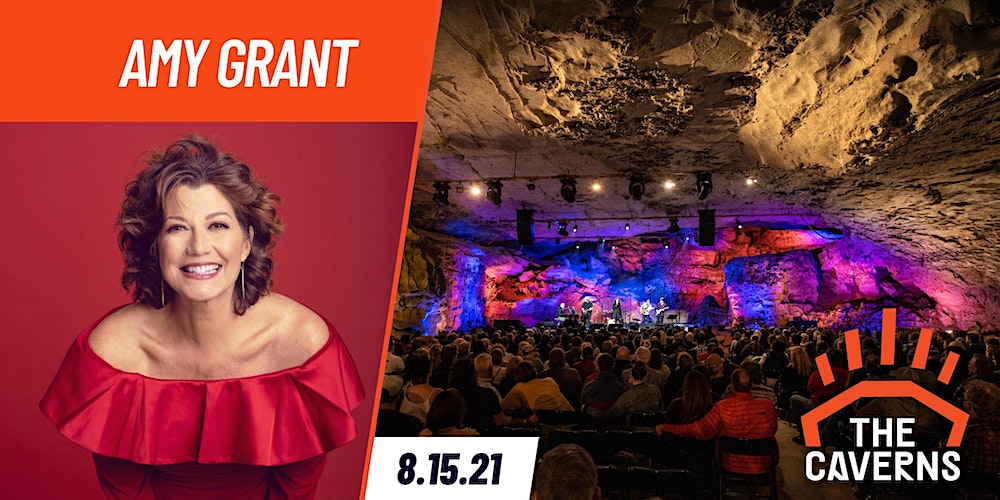 Aug. 15 @ 8 p.m.
The Caverns
555 Charlie Roberts Road, Pelham
She put Contemporary Christian Music on the map. Amy Grant performs live outdoors at The Caverns. Grant has been strumming her way through a 30-plus year adventure as a singer-songwriter, author, television host, and speaker. Tickets start at $49.50. 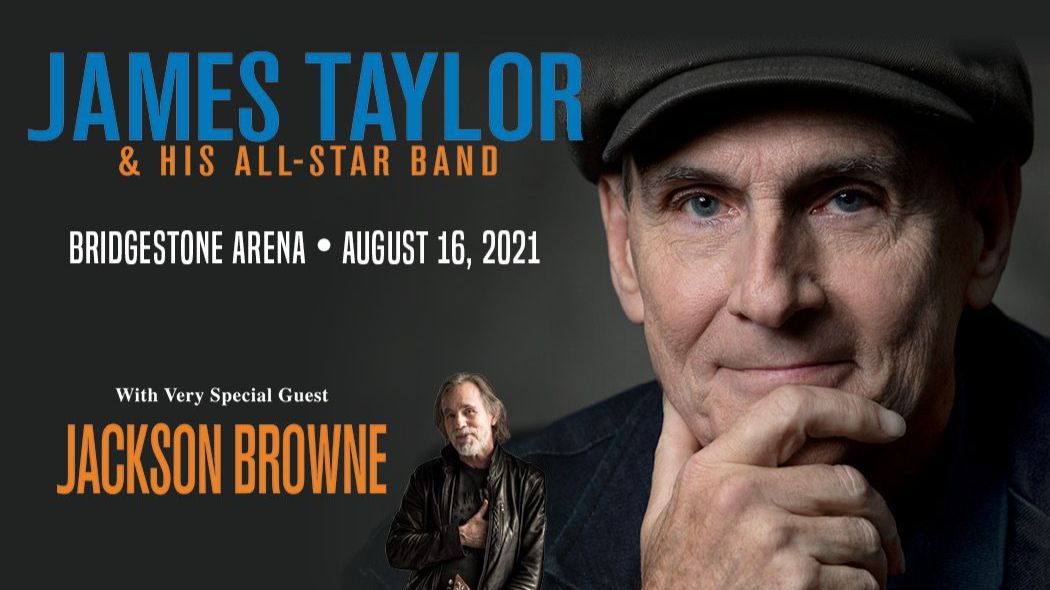 Aug. 16 @ 7:30 p.m.
Bridgestone Arena
501 Broadway, Nashville
James Taylor and His All-Star Band, with special guest Jackson Browne, has been rescheduled for this August. Tickets start at $65.75. 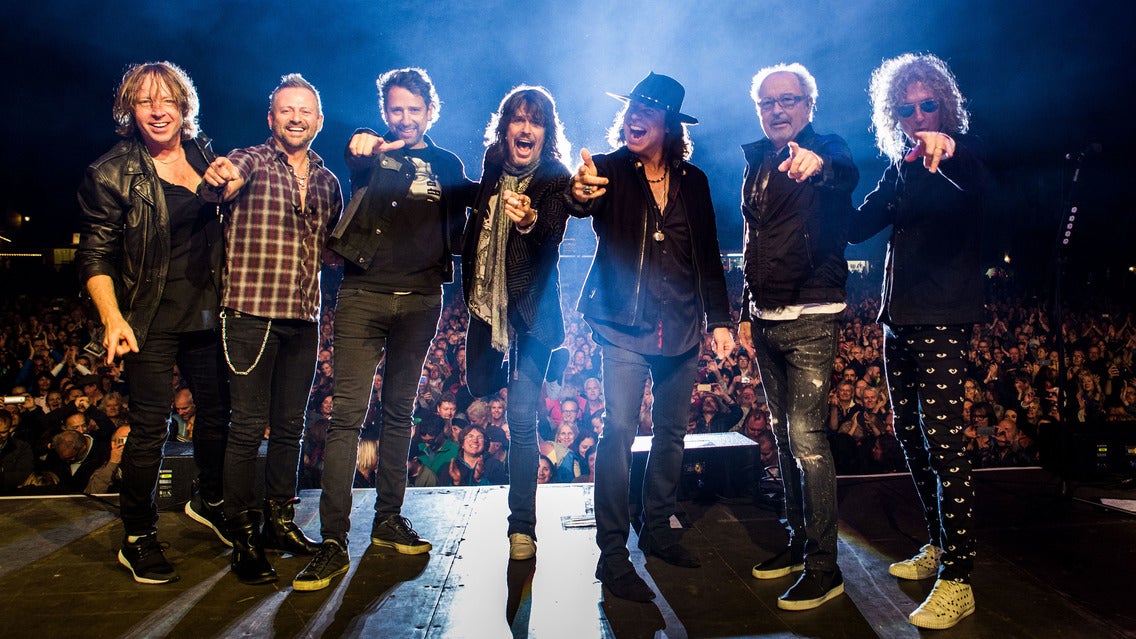 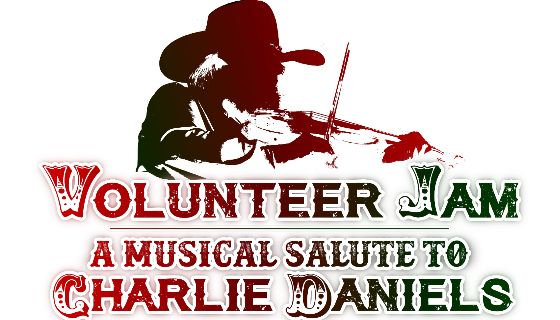 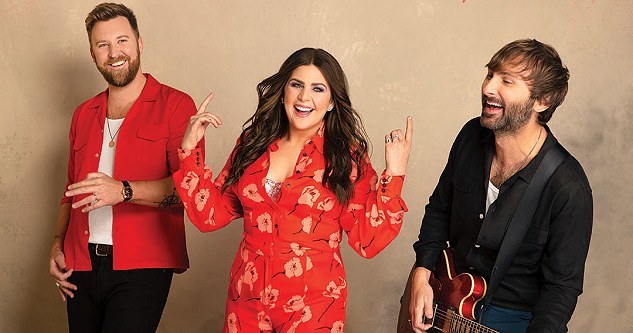 Aug. 29 @ 8 p.m.
The Caverns
555 Charlie Roberts Rd, Pelham
The Mavericks, the eclectic rock and country group known for crisscrossing musical boundaries with abandon, is performing live at The Caverns. Joining them will be the Sweet Lizzy Project. Tickets start at $59.