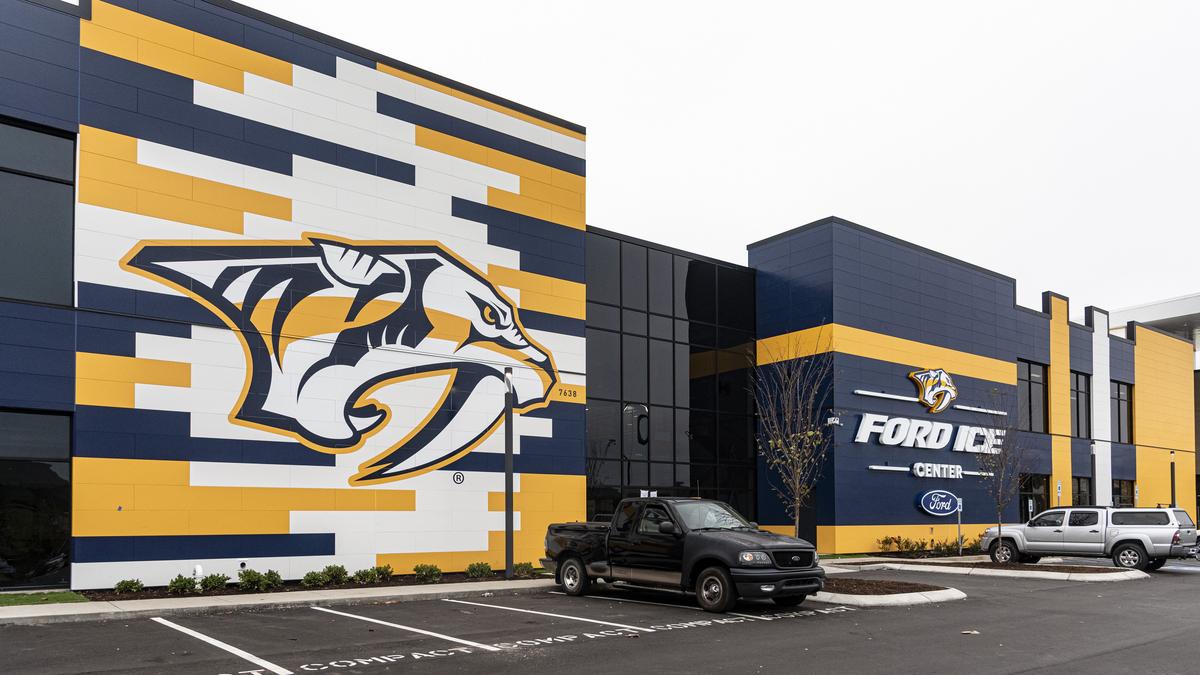 The Nashville Predators are hosting a Club Championship as part of the EA SPORTS NHL 23 World Championship.

This is a virtual tournament with a live final at Ford Ice Bellevue. Both the virtual and live final portions of the tournament will be played on PlayStation 5. Only players registered on a PlayStation 5 are eligible to compete. Players are responsible for their own travel to the live final if they qualify.

About the EA SPORTS NHL 23 Championship

Registration is now open and runs until Wednesday, Jan. 25. To register for the free, visit NHL.com/NHL23. Please note each team’s Club Championship can be found on the “Tournaments” tab. Players must be 16 years and older.

This two-day tournament will feature a Ladder period where players can find and compete in matches during the four-hour open window on Saturday, Jan. 28. Players will climb the leaderboard based on their results.

At the conclusion of the Ladder, the top 16 players on the Leaderboard will advance to the live final, which will be a best-of-three, single elimination. The live final will be held on Saturday, Feb. 11 at the Ford Ice Center in Bellevue.

The winner of the live final will automatically advance to the North American Console Final and will represent the Preds.

The global champion is set to be crowned at a live event in Nashville next June as part of the party that runs around the NHL Awards and the 2023 NHL Draft.