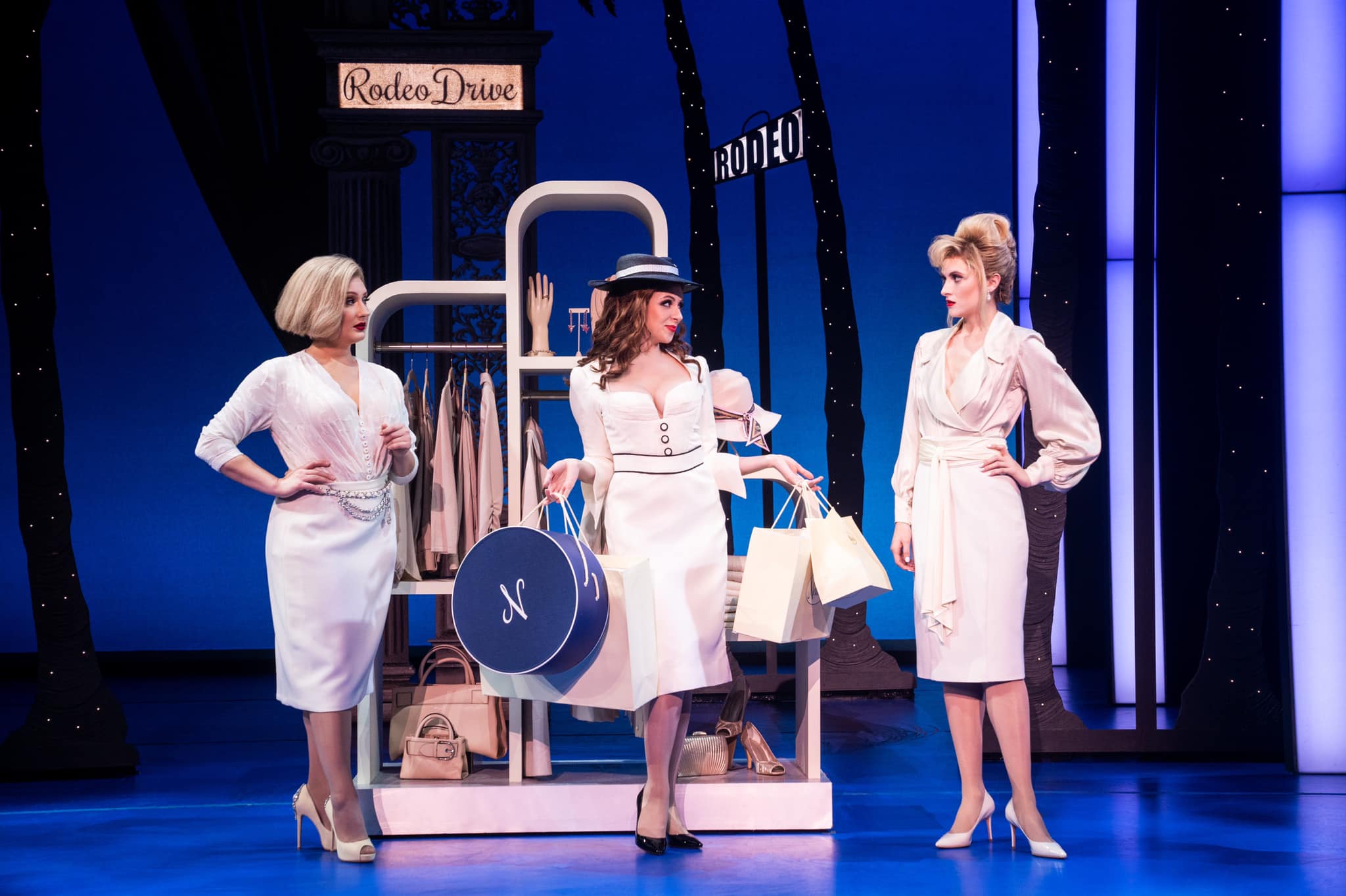 Are you ready to fall in love all over again? “Pretty Woman” the film was a smash hit when it was released in 1990. Now, 32 years later, the story jumps from the screen to the stage with Pretty Woman: The Musical — which makes its Music City debut at Tennessee Performing Arts Center’s Jackson Hall Sept. 27 through Oct. 2.

Pretty Woman: The Musical features an original score by Grammy winner Bryan Adams and Jim Vallance (Summer of ’69, Heaven). In an interview, director Jerry Mitchell said that the score “has the feel of late ’80s-early ’90s rock: That’s one of the great things about Bryan Adams — it’s where he lives. So you’ve got the rock and roll stuff, the up-tempos.” Roy Orbison’s “Oh, Pretty Woman” was originally excluded from the musical. However, the show started including it after  a fortuitous curtain call in 2019.

It centers around a free spirited Hollywood prostitute Vivian Ward, who is hired by Edward Lewis, a wealthy businessman, to be his escort for several business and social functions, and their developing relationship over the course of her week-long stay with him.