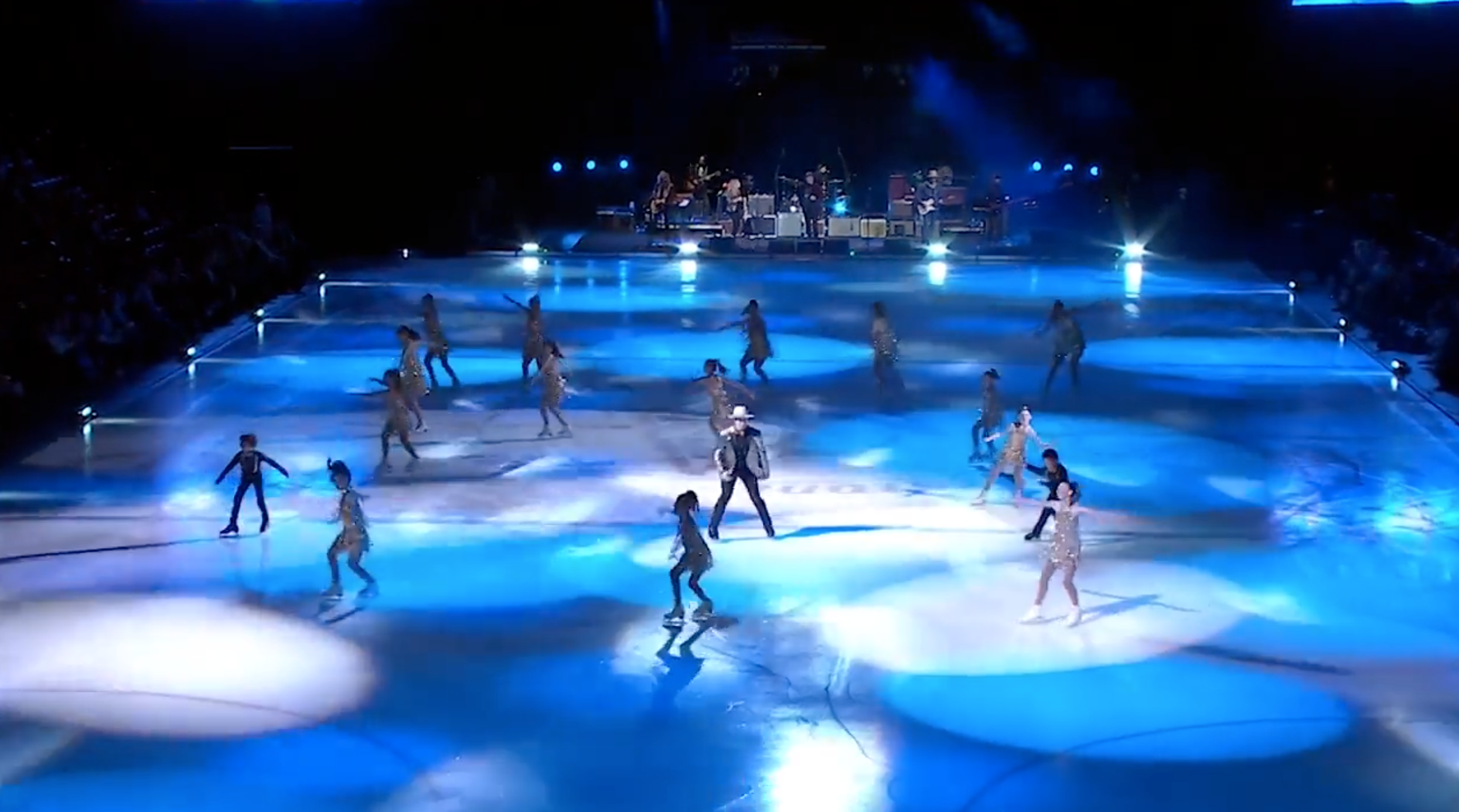 The 6th annual show benefiting the Scott Hamilton CARES Foundation will mark 25 years of cancer survivorship for Scott Hamilton and will feature an evening of never-before-seen performances for the whole family.

The musical guests taking the stage include 2x Grammy Award winner Colbie Caillat, Jason Derlatka from Journey, Natalie Grant, Joe King from The Fray, Jason Scheff from Chicago, among others.

Tickets for reserved seating starting at $31.05 are available at Bridgestone Arena Box Office and ticketmaster.com. Proceeds from the event will fund Glioblastoma research through the Scott Hamilton CARES Foundation, dedicated to changing the future of cancer by funding advanced, innovation research that treats the cancer while sparing the patient.