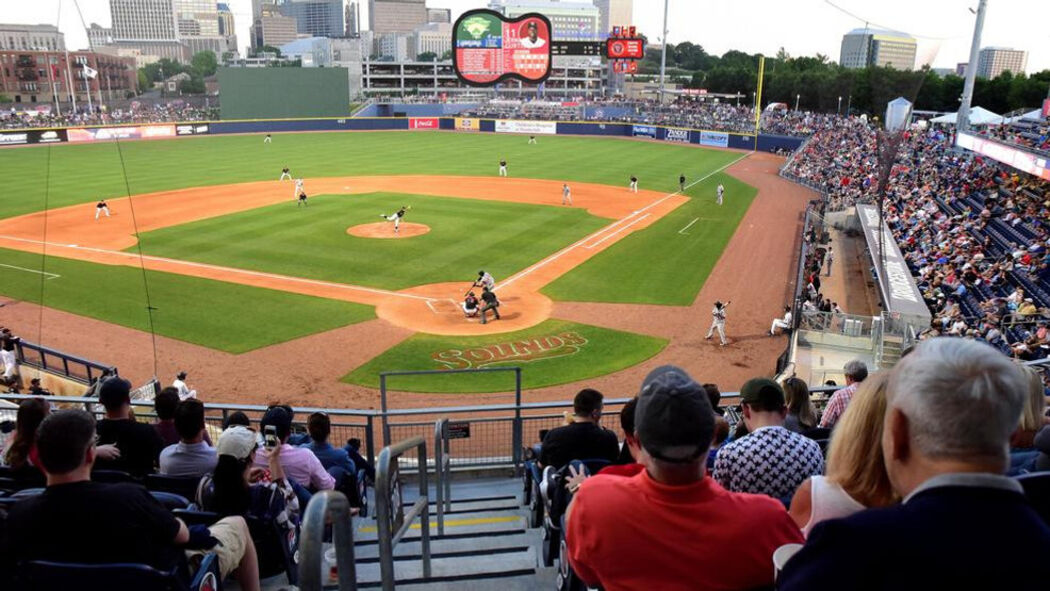 The Nashville Sounds Baseball Club announced that single-game tickets for all 75 home games for the 2022 season at First Horizon Park will be available for purchase beginning Monday, March 7 at 10 a.m. Tickets can be purchased online here, at the First Horizon Park Ticket Office or by calling 615-690-HITS ext. 2.

Notable home games during the 2022 season include:

The Sounds will see three opponents visit First Horizon Park for the first time. The Durham Bulls from April 5-10, Norfolk Tides from May 3-8 and the Jacksonville Jumbo Shrimp (Miami Marlins) from September 13-18.

First Horizon Park and the Sounds will host 12 different homestands to fill the 75-game home slate. The longest homestand of the season is a 12-game, 13-day stretch from June 21 – July 3 when the Sounds host the Gwinnett Stripers (Atlanta Braves) from June 21-26 and the Indianapolis Indians from June 28 – July 3.

The full promotion schedule for the 2022 season at First Horizon Park can be found here.

The Nashville Sounds are the Triple-A affiliate of the Milwaukee Brewers and play at First Horizon Park. Season ticket memberships for the 2022 season are on sale now. Opening Day is scheduled for Tuesday, April 5 at 6:35 p.m. For more information call 615-690-4487 or e-mail tickets@nashvillesounds.com.