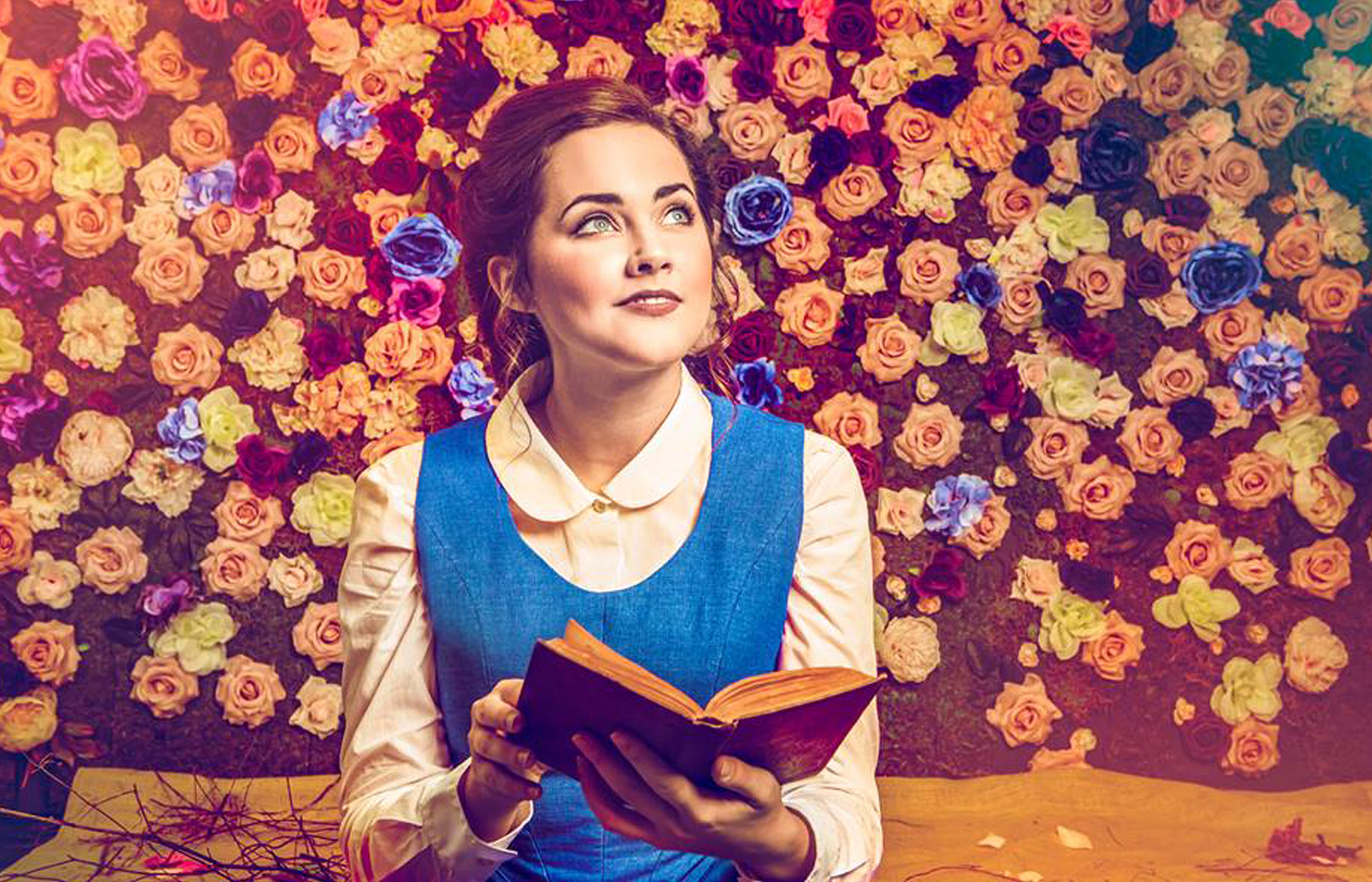 It stunned the arts community in Middle Tennessee last September when Studio Tenn announced the soon-to-be departure of company co-founder and Artistic Director Matt Logan. It felt abrupt and mysterious. We'd only barely swallowed former Managing Director Jake Speck's departure. It boggled the mind that Logan would leave after the launch of the new season to "pursue new creative opportunities." Whatever would happen to Beauty and the Beast? Who would take over? Now what?

A lot of folks wondered what Logan's departure would mean for Studio Tenn's present and future. During its first nine seasons, the company brought an unsurpassed new level of theater to Middle Tennessee. Studio Tenn raised the theater bar of excellence here and everyone took notice and knew it.

THE SHOW MUST GO ON

The big thing on minds leading up to Dec. 7 was the impact Logan's absence might have on Beauty and the Beast. Unfortunately, the company has hit a snag with quality control. But alas, as they say in the entertainment biz, "The show must go on." So props to Studio Tenn for still getting the show up amidst what has to have been a topsy-turvy fall.

It's too bad that a show widely known for being uproariously fun could feel so low-key and dreary on Studio Tenn's stage. Mitch White's stationary set design is fine for the Beast's castle, but it doesn't work for the sunny village scenes. If this was a conceptual choice, it was a misguided one. Overall, the set and the dim lighting trapped the characters (and audience) in a gloomy, constricted box.

One of the biggest issues with the set, though, is the built-in ledge far upstage. The audience strains to see what's happening up there; we are virtually shut out of the falling-in-love scene where Beast is mesmerized as Belle reads King Arthur to him. Why the director didn't place this marvelously intimate moment all the way downstage and under a warming spotlight so the audience could see and fall in love with Beast and Belle is a crime.

While Belle's exquisite golden gown is a bright spark in Act II, peculiar costume choices reign throughout the cast. The most obvious is Chip's. Instead of the usual teacup-over-the-head rig with the young actor's body hidden by a cart, Studio Tenn's approach is to put Micah Williams in a China-pattern costume that matches Nan Gurley's (Mrs. Potts). It doesn't work. Allowing Chip's intact body to prance around the stage shatters the illusion that he's physically constrained by a spell and destroys one of the show's best moments: when, after the spell's been lifted, little Chip runs at last to the open arms of his grateful mother. Cogsworth's clock costume is dreary. So too are the oddly unattractive light blue numbers the ensemble donned for the underwhelming "Be My Guest." While we're on costumes, we may as well say "wigs." They were marginal at best. Belle's father Maurice (Matt Carlton) needed a kooky one, and the Beast himself (Patrick Thomas) needed a major ramping up; he seemed smallish on that large stage; perhaps some wildish blocking could have helped to unleash some inner passion?

Beast suffers from sloppy choreography, several instances of vocal pitch problems and directorial misfires throughout. Instead of Gaston (Paul Braswell) being a ridiculous conceited buffoon, he's a repetitious royal jerk.  And the main relationship in the show wears thin: With a theme that includes yielding to inner beauty over outward appearances, the direction of Belle (the pretty and capable Hatty Ryan King) and Beast barely skims the surface of what could have been.

It's lamentable that this particular production has a community theater feel. Yet, I have faith that Studio Tenn's powers-that-be will recognize the importance of stable artistic direction and will regain its footing sooner than later.