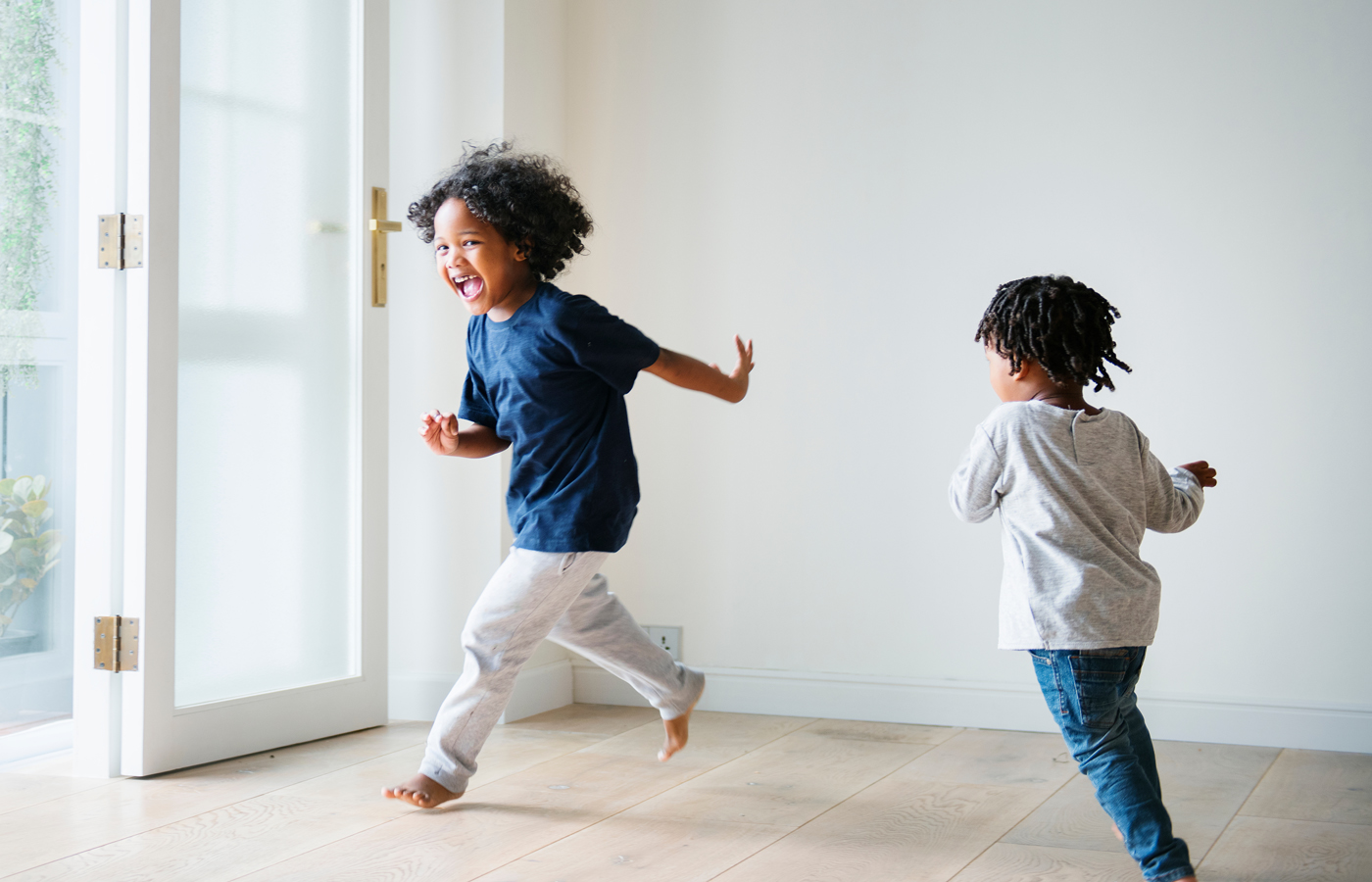 Nearly every parent will say, "Don't give my kid candy or I'll be peeling him off the walls!" We've all "seen" this sugar rush, but is it really what's going on?

Your child's nutrition is important. You want him to have the energy he needs to go through the day at school and all those after-school activities. Many parents are quick to toss a sugary drink to their young athletes, too. Their thoughts are that it provides a good "sugar rush" for energy before and during a game.

Guess what?! That's a myth!

A new study reveals that this so-called "sugar rush" is a myth we've all been tricked into believing. One that's about to get busted, too.

The study is by the University of Warwick, Humboldt University of Berlin, and Lancaster University. The authors of the study poured over data collected from 31 published studies. Their investigation reviews the effects of sugar on anger, alertness, depression and fatigue. The findings throw lots of parents through a loop, too.

According to the study, the researchers found that sugar consumption has no effect on mood. Regardless of how much sugar you consume or whether you take part in heavy physical activities afterward. In fact, it's the complete opposite from what we've always heard. Consuming sugar actually leaves you more tired and less alert.

Dr. Konstantinos Mantantzis, from Humboldt University of Berlin, even says this idea is influential in pop culture, too. "So much so that people all over the world consume sugary drinks to become more alert or combat fatigue," says Mantanzis.

The authors of the study want you to understand this and to hopefully make an impact on how much sugar you consume.

"The idea of a 'sugar rush' is a myth without any truth behind it," state the authors of the study. So, before you grab that energy drink, soda or whatever to "boost" your child before a game or other activity, take note. It can have the total opposite effect you were hoping for. You just might end up with a cranky kid on your hands. 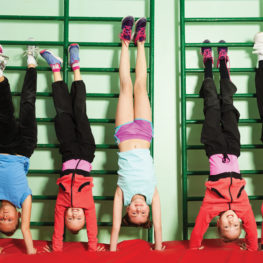