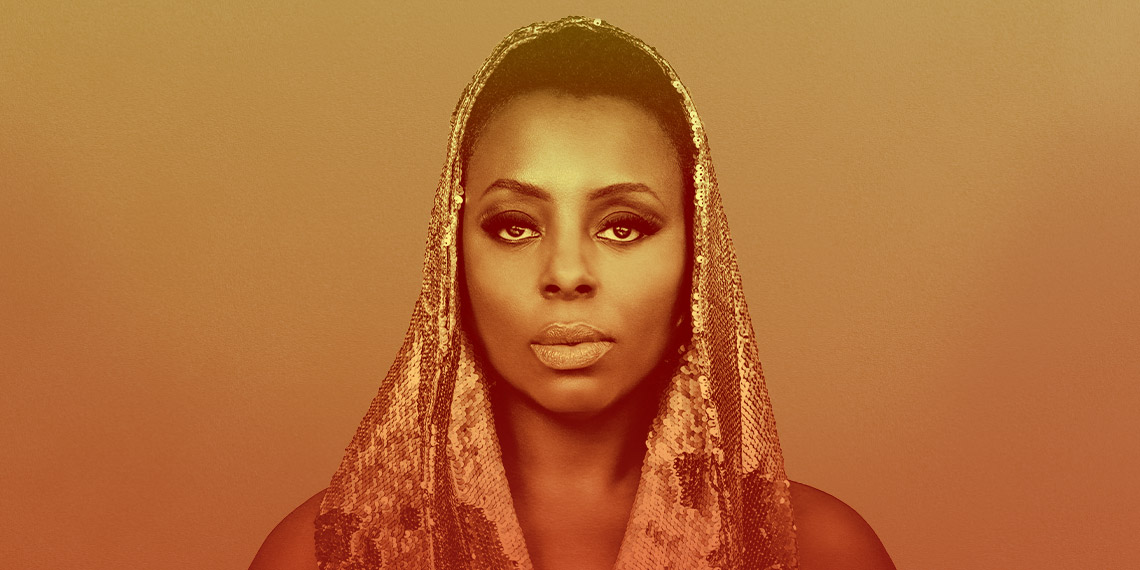 Nashville Symphony is excited to kick off its 2022/23 Jazz Series with Grammy Award-winning powerhouse vocalist and actress Ledisi for one night only at the Schermerhorn Symphony Center happening Sunday, November 6.

Following the critically acclaimed release of her 2021 album Ledisi Sings Nina, the acclaimed performer brings her stunning orchestral tribute to the iconic singer, songwriter and activist Nina Simone. Joined by your Nashville Symphony, she’ll revisit classic Simone selections including “My Baby Cares Just for Me,” “Four Women,” “Feeling Good,” “Wild Is the Wind” and more.

“What I’m doing now with my version of her music is honoring it with my own experience,” says Ledisi, “which means touching and agreeing and moving into a newer version.”

Ledisi Sings Nina is the culmination of a series of projects revealing the depth of Ledisi’s continuing sense of gratitude and debt to the woman born Eunice Kathleen Waymon, whom Ledisi calls her “shero.” In the past eight years, Ledisi has produced and toured popular tribute shows to Simone, and performed concerts on television, in major concert halls and at music festivals, featuring her interpretation of Simone’s songs and explaining her importance and history.

This year, Ledisi landed the starring role in the film Remember Me: The Story of Mahalia Jackson. She will also portray the incomparable Gladys Knight in the long-awaited film based on Neil Bogart’s career and the story of Casablanca Records, Spinning Gold.