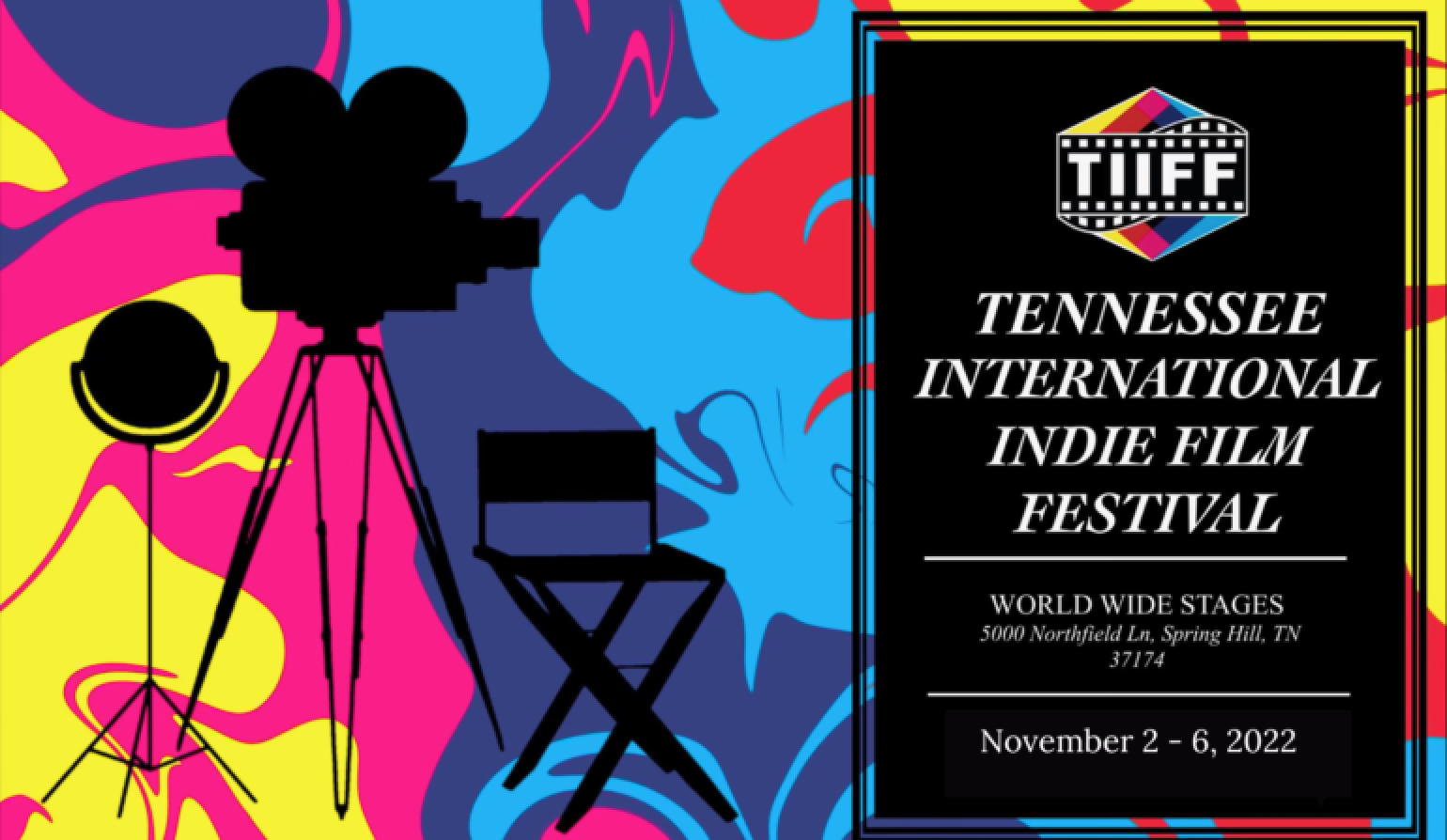 The festival will screen more than 80 films and offer four industry panes that explore various significant aspects of filmmaking.

As a respected festival, TIIFF was able to leverage connections with groups such as Women in Film and Television International (WIFTI), Sundance Film Festival, Slamdance, on Location Memphis and a wealth of local, national and International filmmakers. The mix of shorts, feature films, documentaries and animated projects celebrates perspectives ranging from Christian cinema to LGBT narratives.

Several films have already won awards across the globe and garnered major press, including LILIAN, by the Golden Globe and BAFTA winner Cathy Tyson, Some notable documentaries are also part of this year’s lineup. “Minnesota Tiger Man”, “Don’t Put Her Down”, on the life and contributions of Blue Grass pioneer Hazel Dickens and the 10th anniversary re-view of Beauty Is Embarrassing a stellar documentary on the life of artist Wayne White. Also screening is “The Neighborhood Milkman” which was written, directed and produced by local Columbia State Film Crew Technology Program and will share the screen with a host of excellent student films from around the world. Old Friends the Documentary (DOGUMENTARY) on the old dog rescue in Mount Juliet is an inspiring Tennessee story.

The 85 films that will screen over five days are unique and memorable. “While not all of these films have the same acclaim, all of these films represent the best movie-making I’ve seen in the past year,” Puetz says. “I am beyond humbled to be able to present them this year.”

Opening Night Shining Star award winner Raul Torres, New York actor known for his indelible characters and recurring roles on such exciting tv shows such as Blacklist, New Amsterdam and others. Sharing guest host duties is Sweepy Walker, Executive Producer and Star of Heirs of Country Music currently in production and he will perform on opening night. There will also be unforgettable performances by singer/songwriter Judy Paster, Sweepy Walker and Friends, Christian singer and recording artist Andrew Levine and Jamie Litt.

The festival will be monitoring COVID concerns, and will maintain safety protocols that will be in place as required for the event. For further information about the Tennessee International Indie Film.