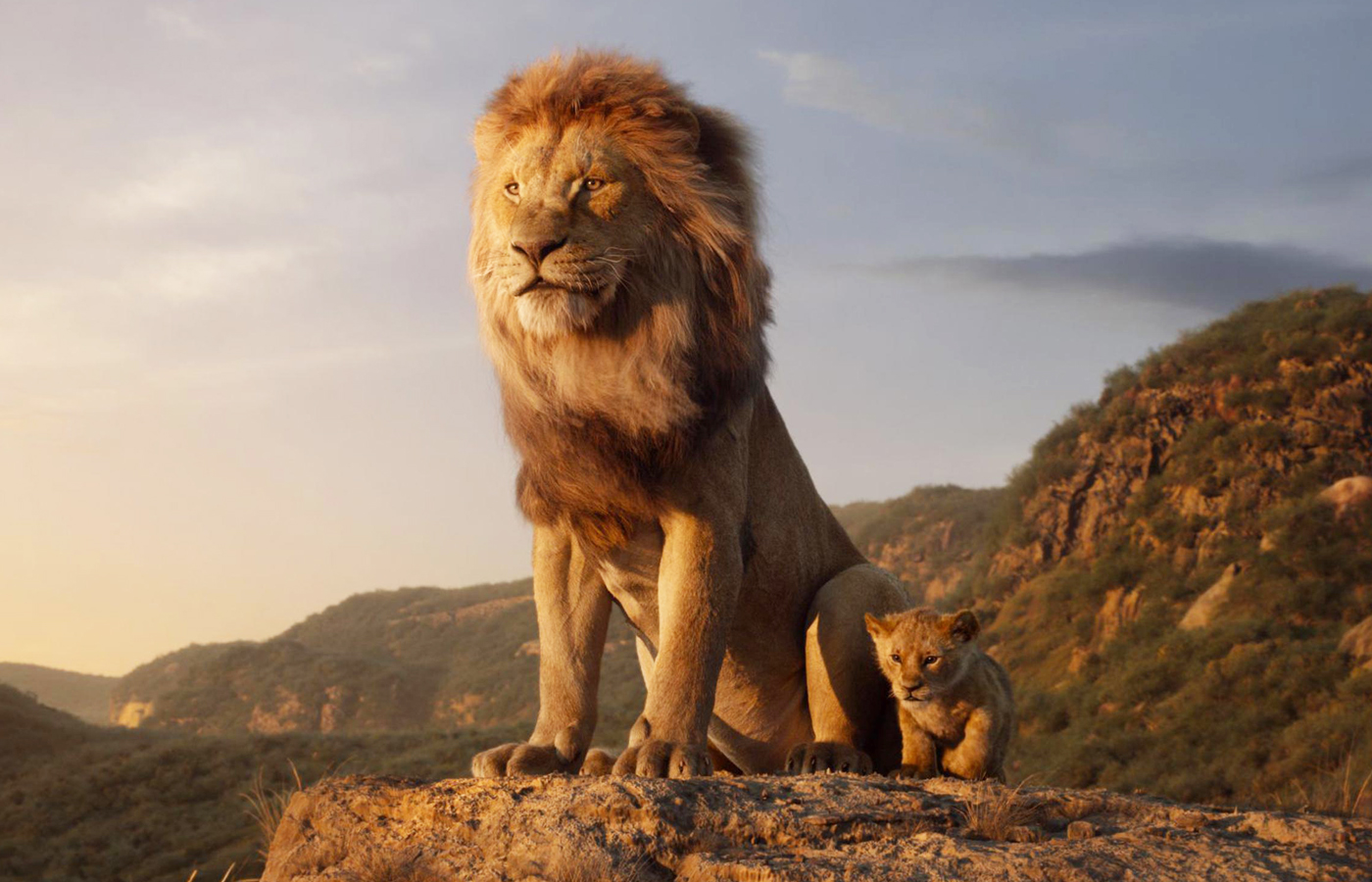 There are 22 4DX locations in the U.S. and Canada — only ONE in Middle Tennessee. It's at Regal Cinemas Opry Mills and there's only one theater room with this grand feature.

Here are some big moments of what you can expect to experience when you go see the new Disney live-action, The Lion King:

While every little detail — the coarse animal fur, facial features, water droplets on the animals, plants, bugs and more — was absolutely stunning, the animals lacked expression. The movie stayed true to real animal movements and facial expressions. Even the famed song where Simba can't wait to be king, you will not see the tower of animals. They just run around … a lot.

With the subdued characters and solemn feel held throughout the movie, the one part I was looking forward to, they took out. The funny and quirky song between Timon and Pumbaa, "The Hula Song," added a funny moment to the animated film. But, I guess with the rest of the movie sticking to real animal moves, it would make sense not to have Timon appear in a hula skirt and sing about the hyenas eating his pal, Pumbaa. Not sure as to why it was changed. They instead make a nod to Beauty and the Beast as Timon and Pumbaa appear and start the "Be Our Guest" number in a Lumiere-style French accent.

There are a few other details that you'll notice between the two movies, but as a movie seen all on its own, it's wonderful. My son, age 9, has never seen the animated film (never showed an interest in it), but he loved this movie.

While the tickets cost $24.20 adult matinee ($26 thereafter), $23.20 child and seniors, there is a special collector's combo for a drink and a big bucket of popcorn for less than $11. However, they were sold out on Sunday, which was a major disappointment for the kids who were already eyeing the advertisement for it while standing in the long line for concessions. 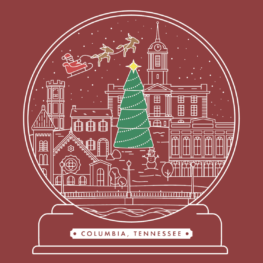 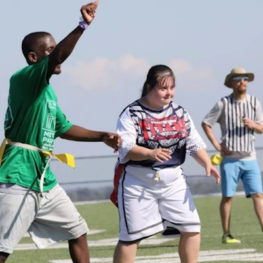 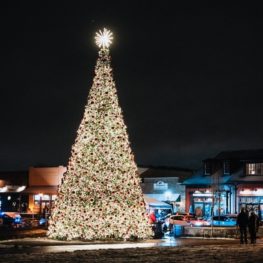