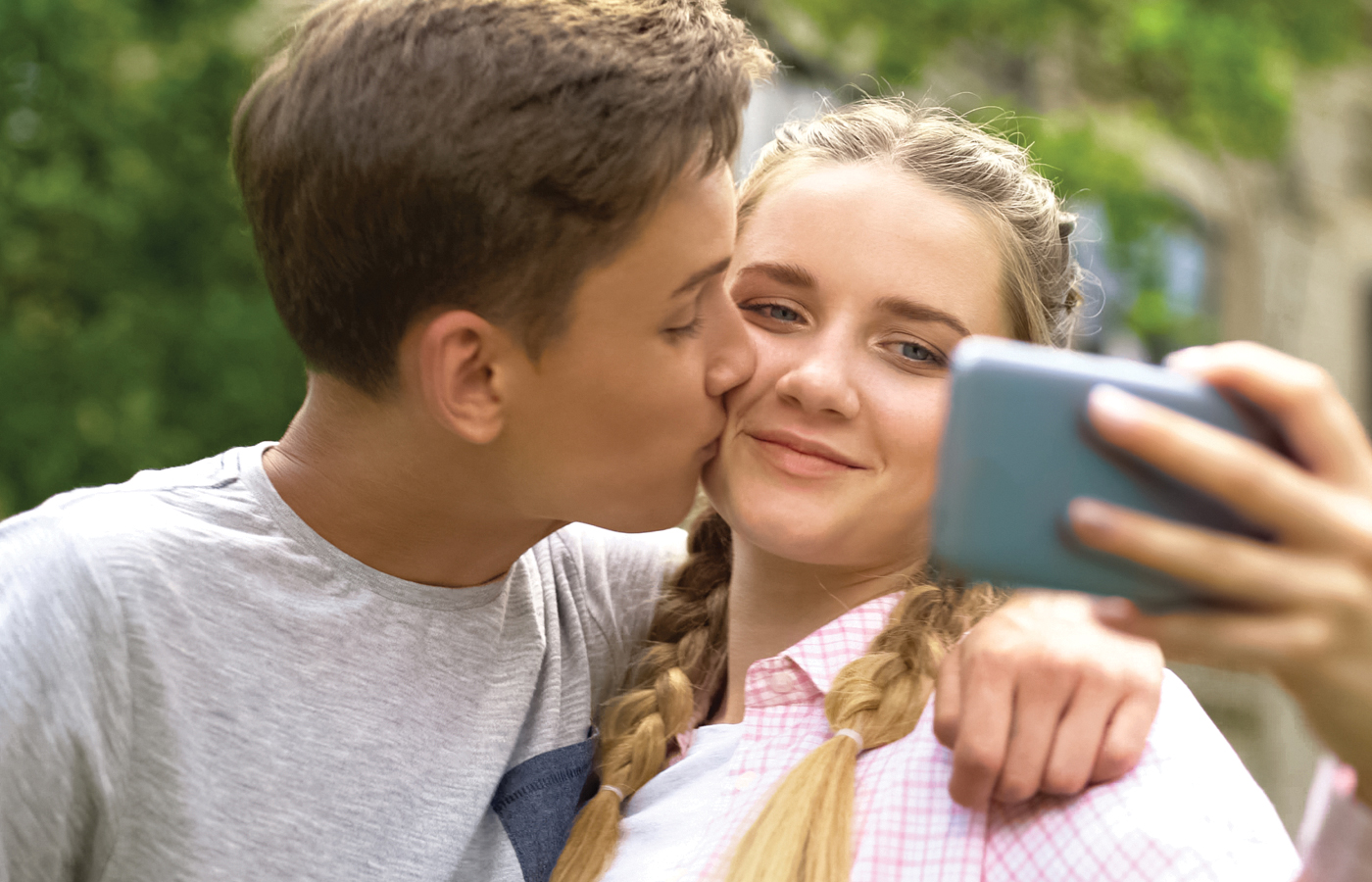 The problem that Jennifer Jackson-Rice ran into when using the Cell Control app was that she got more information than she wanted. She didn’t really need to know every single time her son pressed the accelerator pedal to increase his speed while driving. But maybe YOU do.

Thanks to GPS technology in smartphones, parents have plenty of options when it comes to keeping up with kids. But when it comes to tracking their every move … should you?
As with so many parenting decisions, it mostly depends on what works best for your family and what skills you are trying to help your kids develop — especially teens.

“Life is a progression and that’s how we should raise our teens,” says Jackson-Rice, a child and adolescent therapist. “Make sure you start where you can build up. If you are allowing a curfew of midnight at age 15, what are you allowing at the age of 17?” she asks.

As kids grow up, they strive for more and more independence. Hopefully, you are helping your kids do this by slowly giving them more and more freedom over time as trust is earned and skills are learned.
It’s true that tracking apps help to reinforce important safety practices when parents aren’t around, and it’s tempting to track kids simply because the technology is there. We all worry about our kids to various degrees when they’re away from us.

But with any skill that you are nurturing along — i.e.,  independence — it’s important to clarify and implement consequences if rules are broken. For some families, that might mean pulling back on a kid’s curfew or restricting some other privilege.

“We use the app more for peace of mind when he’s out driving,” Wornall says. “A huge benefit of the app is the feature where I can click ‘get directions to my child.’ He is horrible with directions, and we’ve had several instances where I’ve had to meet up with him. I would have had issues finding

him without the app.”

“It’s a little security blanket for us,” Wornall says. “Our kids know Life 360 is on their phones; it’s a decision we agreed on as a family. The boys track us, too, so sometimes I feel like the tables are turned!” she adds.

Although Cheryl McGaugh sees the wisdom of apps for safety reasons, the mom of five kids ages 22, 16, 14, 11 and 9 chooses not to use apps for keeping tabs on them.
“I feel that if I lead and guide with mutual love and respect I have no need or reason to track them,” she says.

Apps like mSpy and SpyBubble can be used anonymously to monitor your kids’ texts, calls and social media accounts. But some experts believe monitoring apps crosses a line if your child has never given you a reason not to trust him.
There’s no doubt that tracking a kid’s phone can’t solve relational tension and just may make it worse, but it at least allows parents to know if their teens are involved in dangerous or unhealthy behavior.

“If you have a difficult kiddo that has boundary issues and following-the-rules issues, then I see how apps can benefit where safety is a concern,” Jackson-Rice says. “Where we run into trouble is when there isn’t a reason to become so hyper-involved with our teens,” she adds.

Without genuine opportunities to practice independence and self-reliance, kids of all ages can struggle with dependency issues or poor decision-making when they eventually experience full-blown freedom.

Meanwhile, tracking apps can actually create a lot of anxiety for parents, like school apps where you constantly keep up with your kid’s grades and school work.

After all, once you have that undesirable information, you have to decide what you’re going to do with it.

Jackson-Rice says she chooses to ignore extra information, instead zeroing in on her goal of teaching her son not to use his phone while driving. If he gets pulled over by the police for speeding, he’ll have to face the natural consequences of receiving a speeding ticket.

As for Wornall, Life 360 has been a good fit for her family’s current needs.

“In using a tracking app, you skate a fine line between making sure your kid is safe and stalking them,” Wornall says. “We don’t want to be helicopter parents, but at the same time, we DO want to know he’s arrived safely at a destination.”

Hard Data Shows Suicide's on the Rise for Teens
Juuling: Is Your Kids Doing It? Recognize the Signs.
How to Connect With Your Kids to Deepen Your Relationships