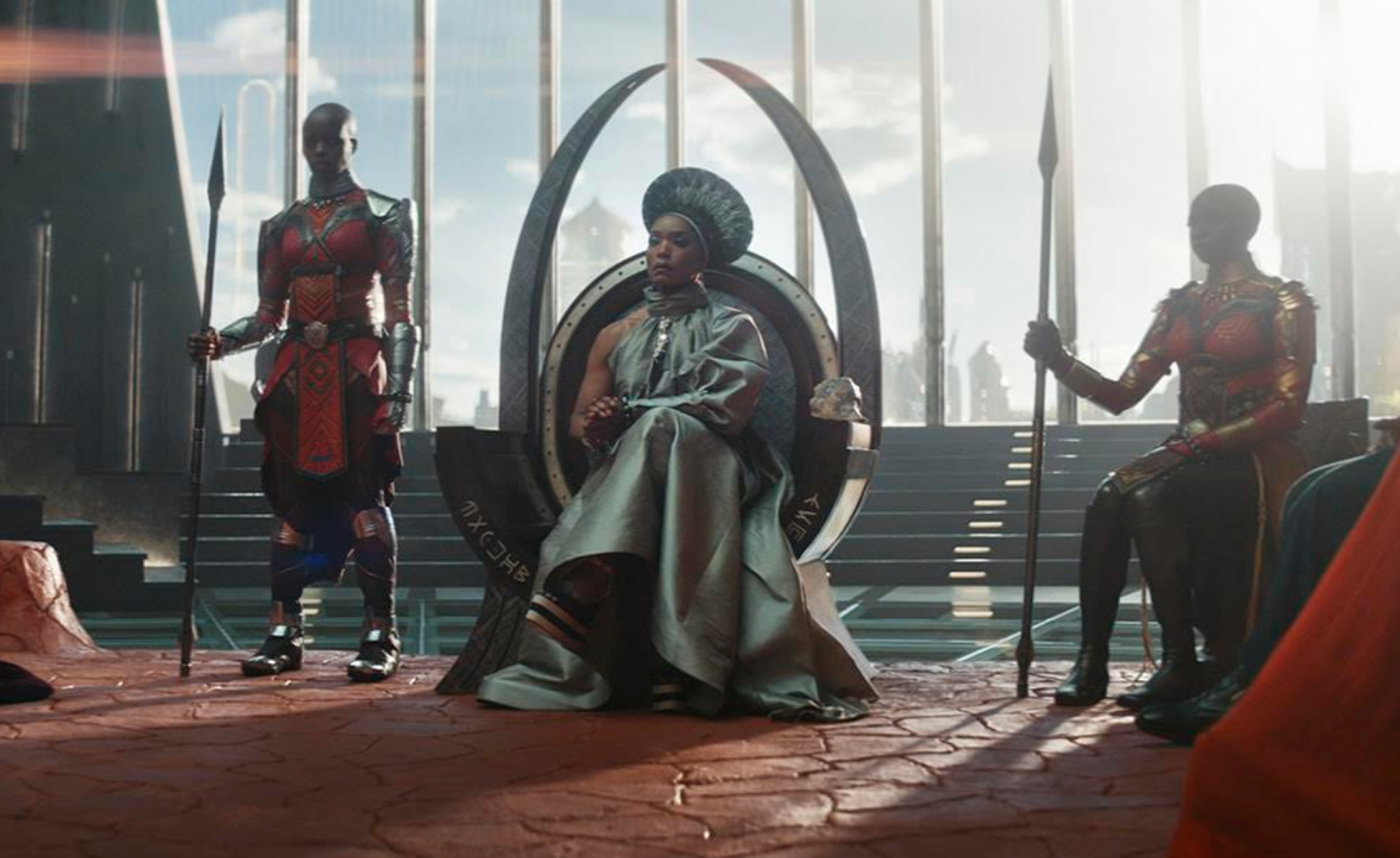 As Wakanda struggles to reckon with the passing of their king, a new threat emerges from Namor (Tenoch Huerta Mejía), the leader of a mysterious hidden undersea civilization called Talocan.

The void of King T’Challa’s absence was felt keenly by the film’s cast, crew, and director Ryan Coogler during production. The unexpected and devastating passing of Black Panther’s star Chadwick Boseman following a battle with colon cancer in 2020 threw the franchise’s future into question.

Coogler and the rest of the cast and crew channeled Boseman’s loss into every moment of Wakanda Forever, working to create a film that honors and continues Boseman’s legacy without recasting the character.

“I always carried him in every scene,” Wright said during a recent interview with Entertainment Weekly. “I always would ask, ‘Bro, what do you think?’ and just try to keep a spiritual connection.

“He meant everything to me, and he’s the reason why I’m here. He picked me to be his sister, so I couldn’t have done this journey without him.”

For eager Panther fans, the film will also answer the question burning in every Wakandan’s heart: Who will rise to claim the title of the next Black Panther?