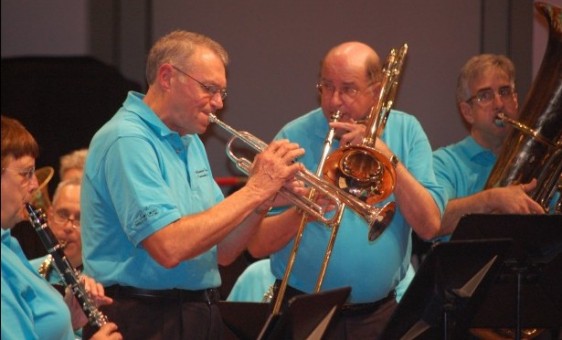 The concert will take place on Thursday, May 26, 2022 at 7 p.m. at Summit High School, located at 2830 Twin Lakes Drive in Spring Hill. The concert is free and open to the community. The concert will include one set performed by the Kearney High School Concert Band followed by a brief intermission before a set by the Williamson County Community Band.

About The Williamson County Community Band

An all-volunteer band of amateur and seasoned musicians, this inter-generational group features approximately 60 musicians ranging in age from pre-teen to upper 80s and is made up of all skill levels.

Started in 2000, this band has grown and gained musical recognition and acclaim over the years throughout Williamson County and the surrounding mid-state area. They perform several free indoor and outdoor concerts each year for the community at various venues and parks, including the Williamson County Enrichment Center, the Factory, Aspen Grove, Westhaven, the Brentwood Library, Crockett Amphitheatre and the Schermerhorn Symphony Center. For more information, visit wcparksandrec.com.