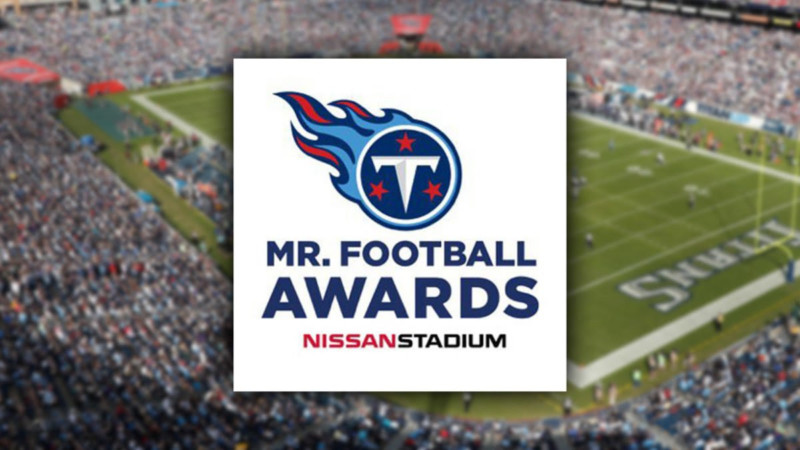 A trio of players from Rutherford County have been named semifinalists for this year’s Tennessee Titans Mr. Football awards.

Jordan James (Oakland) and Alex Mitchell (Riverdale) are among the Class 6A semifinalists for the Mr. Football trophy, while Upton Bellenfant (Stewarts Creek) is a semifinalist for Kicker of the Year.

They are among five semifinalists in nine classifications and a statewide kicker category. The top three candidates will be unveiled by Mike Keith and Titans head coach Mike Vrabel at 7 p.m. CT on Tuesday, Nov. 23 in an announced streamed live on the Titans website.

The finalists will then be announced at a ceremony hosted by the Tennessee Secondary Schools Athletic Association on Tuesday, Dec. 7 at Nissan Stadium in Nashville, which will also stream live on the Titans website.

This is the 37th year the Mr. Football Awards have been presented to Tennessee’s best high school players.

The top players in each classification will receive the customary Mr. Football Trophy, while the two remaining semifinalists will receive plaques.

DIVISION I, CLASS 6A

KICKER OF THE YEAR 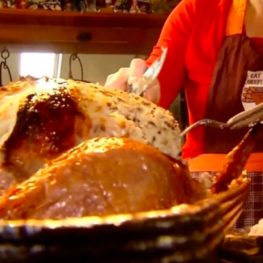 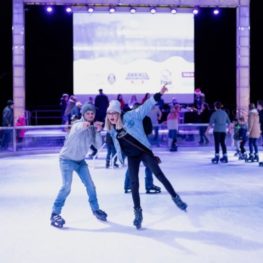 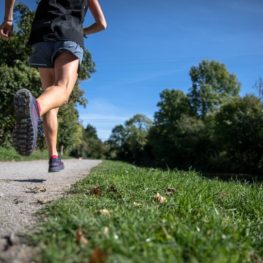