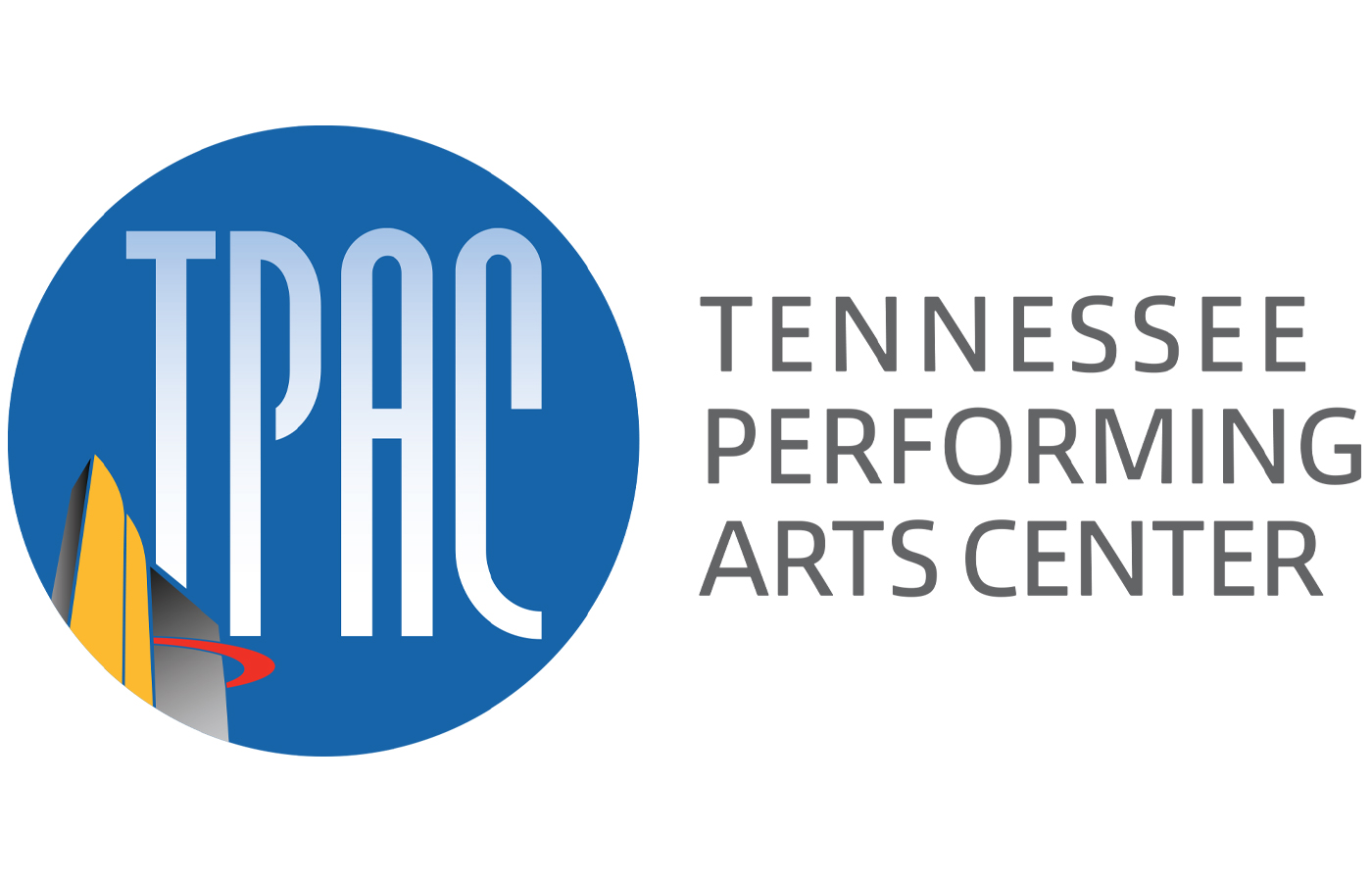 New from TPAC this year is TPAC TV, a live monthly broadcast that dives into arts happenings not only at TPAC but out in the community as well. Episodes of TPAC TV run on TPAC’s Facebook page on the first Monday every month.

Knowing that our area is thirsty for a connection to New York’s Broadway theater scene, TPAC invests in Broadway productions, national tours and more.

“Although most of our investments are for the Broadway productions, we also have invested in pre-Broadway regional productions and the later touring productions that we hope will come to Nashville,” says Kathleen O’Brien, TPAC president and CEO. “Some of our most recent investments include The Cher Show, The Prom, Margaritaville and Hello, Dolly!" she adds.

Hello, Dolly! comes to TPAC April 30 – May 5 starring singer and Tony Award-winning actress Betty Buckley (she won in 1983 for originating the role of Grizabella in Cats).

“Part of TPAC’s mission is to help develop art created in Tennessee, by Tennessee artists or about Tennessee,” O’Brien says. "That drove our collaborations with Part of the Plan, with music by Dan Fogelberg who wrote and produced in Nashville; Perfect 36, which had its original production in Nashville in 1996 and tells the story of the passage of the 19th Amendment; and now American Prophet, a story of Frederick Douglass with music composed by Nashville’s Grammy Award-winning Marcus Hummon. We are not a producing organization, but we’re proud to elevate new and existing works so they can be seen by producers who have the capacity to bring them to the stage,” she adds.

The exciting news for local audiences for the 2019 – 2020 season, of course, is Hamilton, and I've been told to expect several family-friendly shows in the mix when TPAC announces its lineup next month.

“Although we announced Hamilton last April, we will announce our full season lineup on Tuesday, April 16. Hamilton is no doubt the anchor within the series, but I think people will be surprised with how stacked next season will be with amazing productions,” says O’Brien.

A new chapter for TPAC will begin this summer, following O’Brien’s retirement in July. As the first and only woman to lead the organization, she’s been at the helm for nearly 30 years.

Under her leadership, TPAC has become much more solvent, has expanded its educational outreach and has ingrained itself in the Broadway community.

“We are virtually debt-free,” O’Brien says, “And we’ve become independent Broadway presenters, which has strengthened our balance sheet as well as our position within the Broadway community, allowing us to develop new work for the stage,” she adds.

Jennifer Turner —  executive vice president and managing director at Segerstrom Center for the Arts in Costa Mesa, California — comes to work alongside O’Brien this May.

“Our executive search committee did an exceptional job vetting applicants in a national search and finalizing their recommendation of Jennifer. Her experience and expertise, as well as her vision for TPAC, makes her the ideal candidate for our new president and CEO,” says Tracy Kane, TPAC Board Chair.

“I am truly honored to become the next president and CEO of TPAC,” Turner says. “It’s my great privilege to be able to succeed Kathleen O’Brien, whom I deeply respect for her incredible leadership, and I am thrilled to lead TPAC into its next chapter,” she adds.