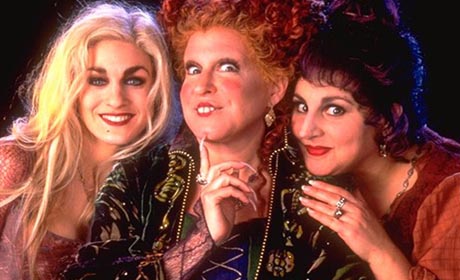 Lots of people came out for the spring Movie in the Park at Eddy Arnold Amphitheater. That’s why the City of Brentwood decided to do another one! On Friday, October 20 from 5 – 9 p.m. the city will hold its second Movie Night rounded out by food trucks and fun plus cool fall temps. The City is letting the community vote on the film to be shown that night.

“Hotel Transylvania 2”
Dracula and his friends try to bring out the monster in his half human, half vampire grandson in order to keep Mavis from leaving the hotel.

“Monsters Inc.”
In order to power the city, monsters have to scare children so that they scream. However, the children are toxic to the monsters, and after a child gets through, 2 monsters realize things may not be what they think.

“Casper”
A paranormal expert and his daughter bunk in an abandoned house populated by three mischievous ghosts and one friendly one.

VOTE HERE FOR THE MOVIE YOU’D LIKE TO SEE! 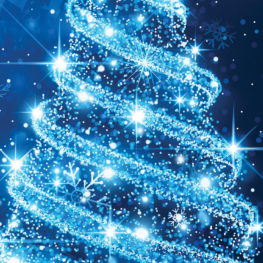 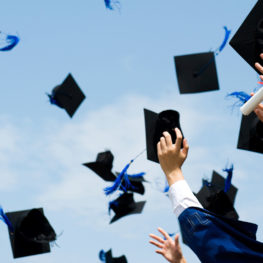