F.C. Barcelona, the distinguished and decorated soccer club from Spain, brings its first soccer camp to Nashville kids June 24 – 28. The one-week camp sold out in record time, but never fear! The F.C. Barcelona Camp is adding a second week, which will take place July 24 – 28.

The camp is for boys and girls ages 6 – 18, and it takes place at the Ensworth High School campus in Nashville. Young soccer players will get to polish their footwork and game play during this interactive, hands-on training camp.

Each participant will learn how to play “the Barca way,” enveloping instruction on game tempo and tactical positioning on the field. In addition, there will be emphasis on Barcelona club’s core values of “respect, effort, ambition, teamwork and modesty.”

Barcelona coaches will provide the instruction, and each day will focus on different techniques. Kids will learn the same methodology as players like Messi, Iniesta, Xavi and Pique.

Barcelona is home to three FIFA Club World Cups, all in the past decade, and five Champions League trophies. The squad is led by soccer phenom Lionel Messi, whom many consider to be the best player in the world. His extraordinary skills have been essential in establishing the team as a top competitor in La Liga, the premier Spanish soccer association. 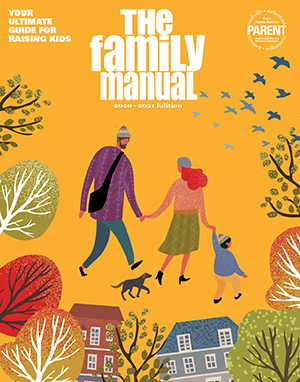 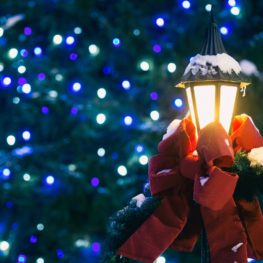 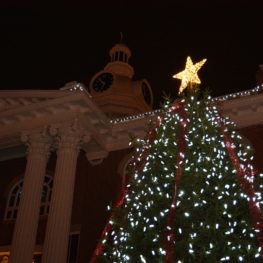 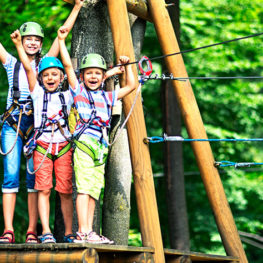 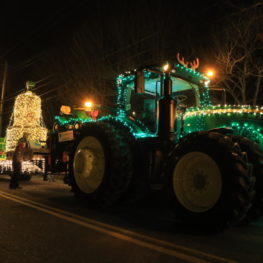