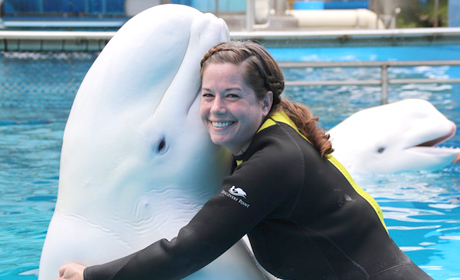 My heart soars with joy the moment I wrap my arms around the beluga whale at SeaWorld in San Antonio, Texas. I never thought I could get so close to something so magnificent — and interact with it! SeaWorld’s Discovery Point beluga whale swim is one of the only immersive programs of its kind in the world. Your family is sure to enjoy it, too! If you're looking for something unique and memorable for your next family vacation, consider the beluga experience at SeaWorld.

During the orientation before I set off on the experience, I learn that in collaboration with the government and other members of accredited stranding networks, SeaWorld Parks & Entertainment operates one of the world’s most respected programs to rescue ill and injured marine animals, with the goal to rehabilitate and return them to the ocean. SeaWorld animal experts have helped more than 30,000 animals in need – ill, injured, orphaned and/or abandoned – for more than 50 years. Learn more information about SeaWorld’s efforts at seaworldcares.com.

Interact with a Beluga

I don a wet suit and get instructions. A van waits to take me behind the scenes to the beluga whale location. Once there, I sit on the edge of the pool and slowly spin around to put my feet into the frigid water; the wet suit's insulation keeps your body warm in the cold water. After all, beluga whales like it super cold! In the Texas heat, the water is a welcome sight. The trainer tells me to slowly lower myself into a sitting position in the water. We slowly proceed to the first cliff’s edge to stand up. As I stand, the first beluga approaches. I hold in my urge to squeal with excitement and stand still to not spook the shy creature. We didn’t want him to retreat to the bottom of the pool for the rest of the day. Jason, the trainer, tells me a bit about belugas and what the park’s doing to help them, but my eyes are on the whales.

Jason performs a command and brings one of the belugas up to the cliff and tells me to go on and give him a hug! That’s right. HUG! Not only that, but I gave commands to encourage the beluga to produce different sounds or perform different tricks. He even gives me a big, squishy kiss! He may look like a hard boiled egg, but he feels smooth and not as slimy as you'd think. I toss some tasty (smelly) fish into his mouth as a reward. After about 20 – 30 minutes in the water with him, it was time to take my leave. I look him in the eye and say goodbye.

Shedd Aquarium
1200 S Lake Shore Drive, Chicago, IL 60605
312-939-2438
Shedd’s animal experts lead you through an informative orientation about training and animal care during the Beluga Encounter. Then, you’ll pull on waders to enter the habitat to stand side by side with a trainer on an underwater ledge. You’ll touch its skin, try a few training techniques and enjoy some surprises. Cost is $250 per person and includes regular general admission ($39.95 adults, $30.95 ages 3 – 11).

SeaWorld Orlando
7007 Sea World Drive, Orlando, FL 32821
407-545-5550
Wild Arctic is a walk through exhibit at SeaWorld Orlando that allows you to get up close and view beluga whales while they’re under water. General admission tickets start at $79.99. Save Save Save 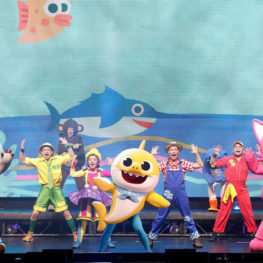 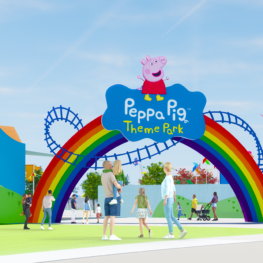 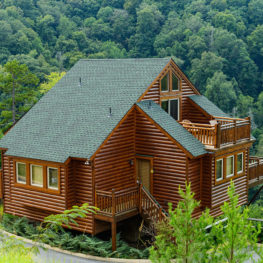 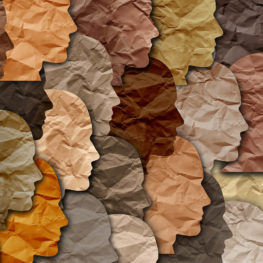