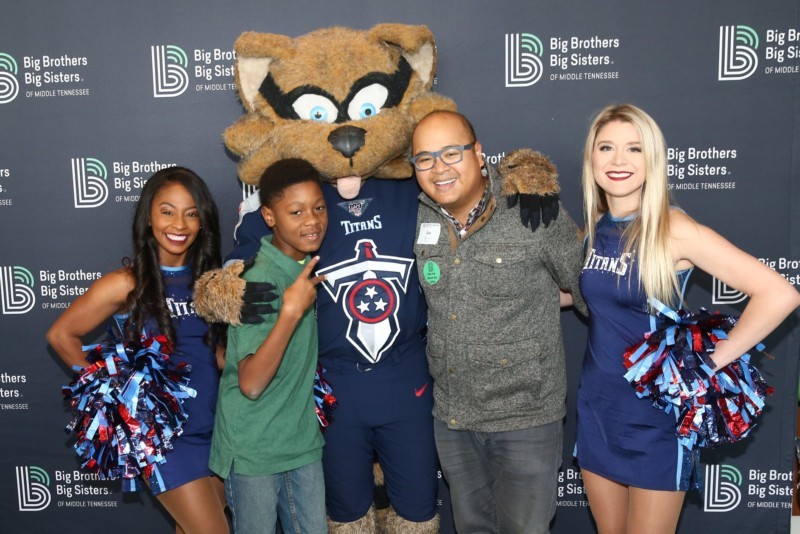 Big Brothers Big Sisters Middle Tennessee (BBBSMT) has partnered with the Tennessee Titans to advocate for the impact of mentorship and inspire adults to become mentors during National Mentoring Month.

National Mentoring Month, which was founded by Mentor National, is an annual recognition of the importance of mentorship. This recognition identifies the mutually beneficial relationship between a mentor and mentee and the impact mentoring can have on all community members.

“January is such a fitting time to celebrate the power of mentoring; the beginning of a new year is a time to set priorities and reconnect,” says Melissa Hudson- Gant, CEO of BBBSMT. “Investing in empowering a young person by serving as their mentor not only develops the youth, but also helps the adult grow and create an impact in their community.”

The Titans partnership supports 1,000 Strong, a long-term campaign that aims to recruit 1,000 adult mentors, known as Bigs, over the next 18 months. BBBSMT is making headway with making new matches, but the need for more Bigs remains urgent. Recruited Bigs will mentor youth across multiple Middle Tennessee counties who are currently waiting to be paired with an adult mentor.

Titans head coach Mike Vrabel, director of player engagement Chic Ejiasi, defensive tackle Jeffery Simmons and center Ben Jones will be featured in promotional materials during the month of January. Each member of the Titans personnel shares the importance of mentorship and the impact it can have on Middle Tennessee youth.

“The need for Bigs is critical for our young people so we are asking those who believe in the next generation to step up by volunteering to become a mentor in one of our programs,” Hudson- Gant continues. “Not only will it change the life of a young person, but it will change yours as well.”

BBBSMT plans to continue working with community members and supporters during its 1,000 Strong campaign to recruit Bigs and connect them with Littles across the mid-state. Recently, BBBSMT was named the 2023 Moosic City Dairy Dash beneficiary, and further partnerships with the Titans will be released at a later time.

Big Brothers Big Sisters of Middle Tennessee works to provide youth facing adversity with the guidance they need to help them succeed by matching them with an adult mentor. They create professionally supported mentoring programs to develop positive relationships between a Big and Little that have a lasting impact on a young person’s life. 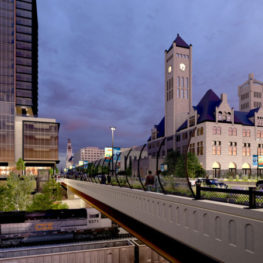 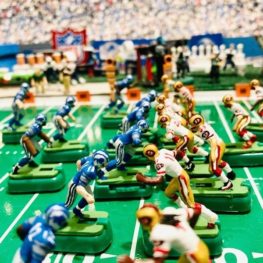 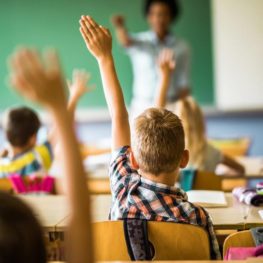