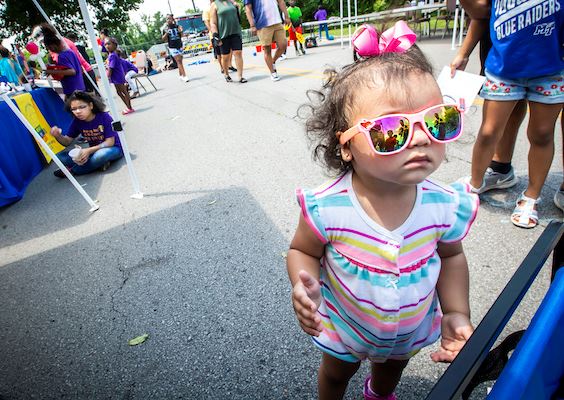 Juneteenth will kick off with Authors’ Night on Thursday, June 16, followed by Kaleidoscope day on Friday, June 17 and the big celebration — which celebrates the freedom of enslaved African Americans — will be on Saturday, June 18.

The event will feature:

Bradley Academy, Museum and Cultural Center is located at 415 S. Academy St. in Murfreesboro. Events begin on Thursday, June 16 and continue into Saturday, June 18. To see the schedule of events, click here.

Juneteenth is a federal holiday in the United States commemorating the emancipation of enslaved African-Americans in 1863, which was when slaves were given freedom. That freedom came after the Civil War, under the terms of the 1862 Emancipation Proclamation. It was first celebrated in Galveston, Texas in 1865. 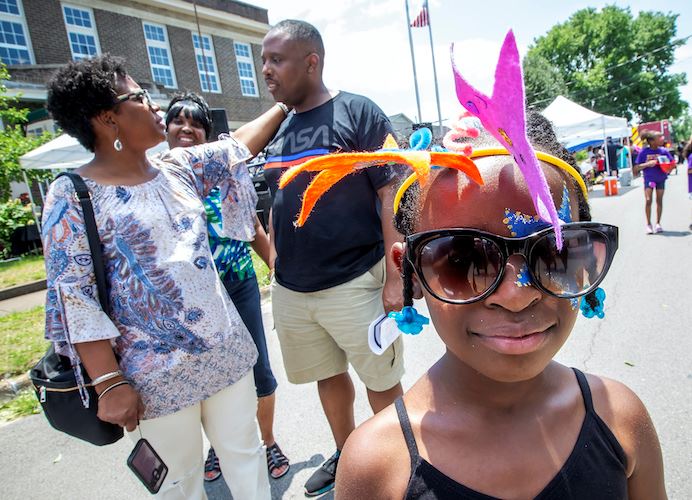 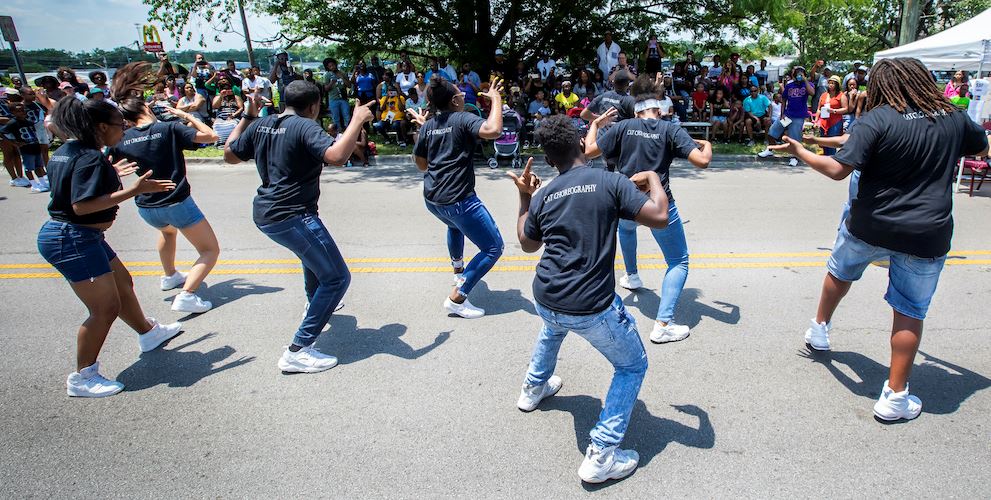 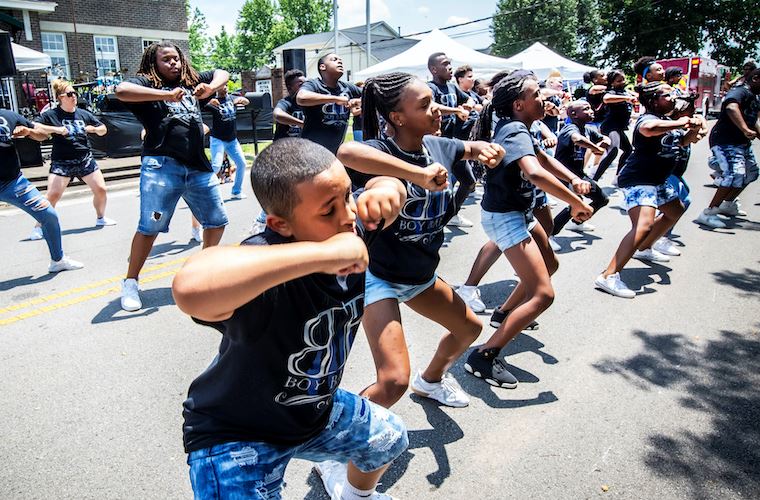 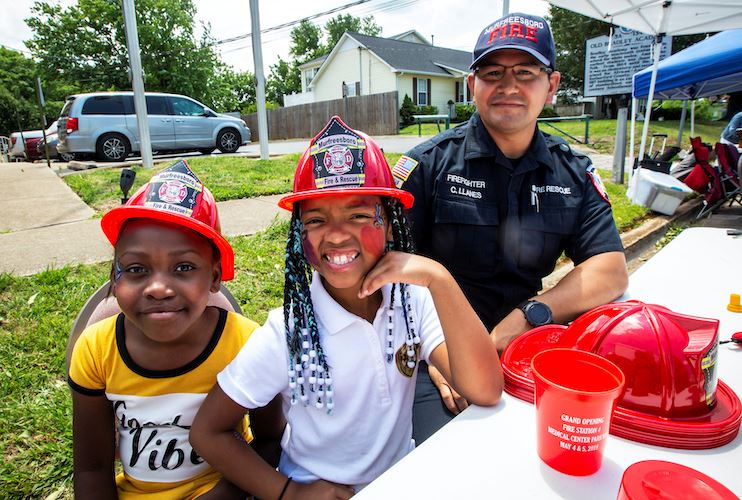 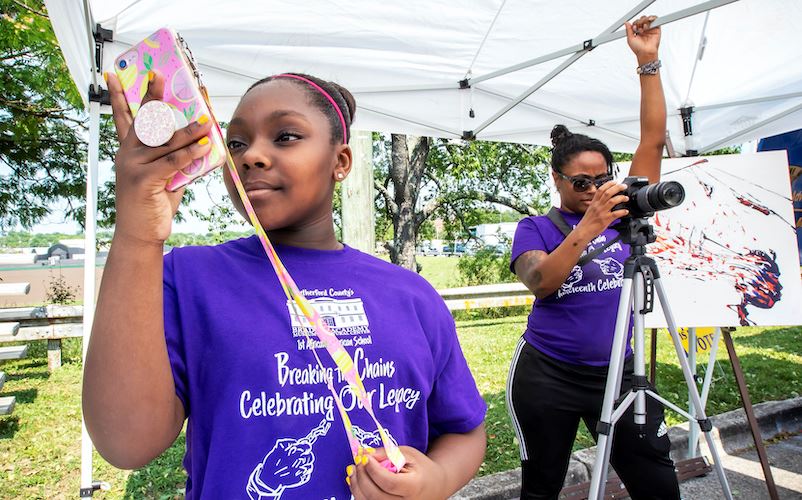 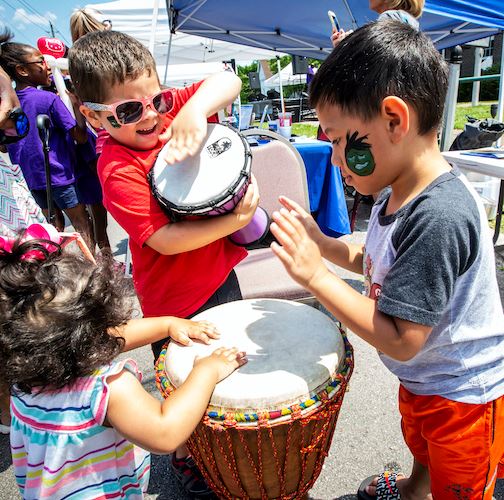 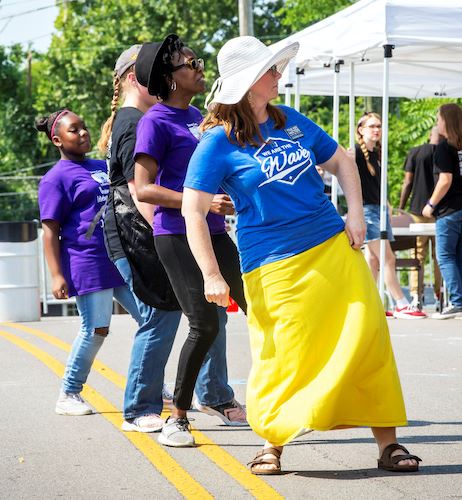 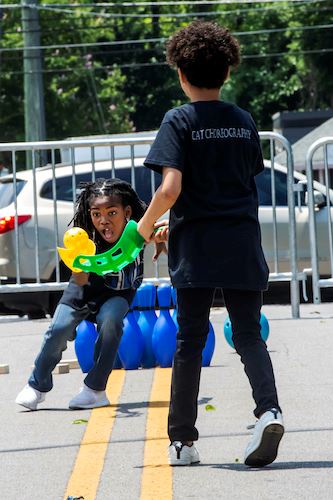 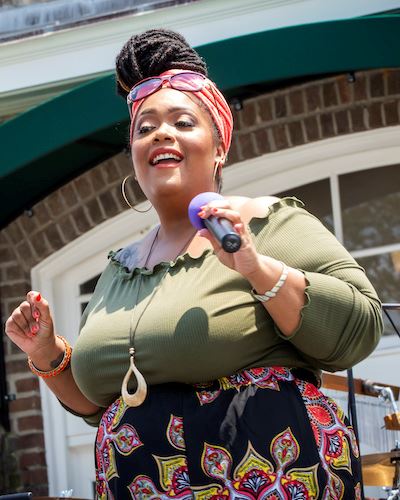 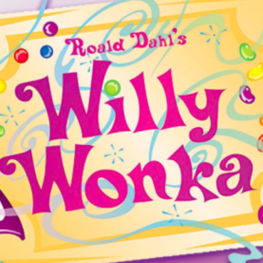