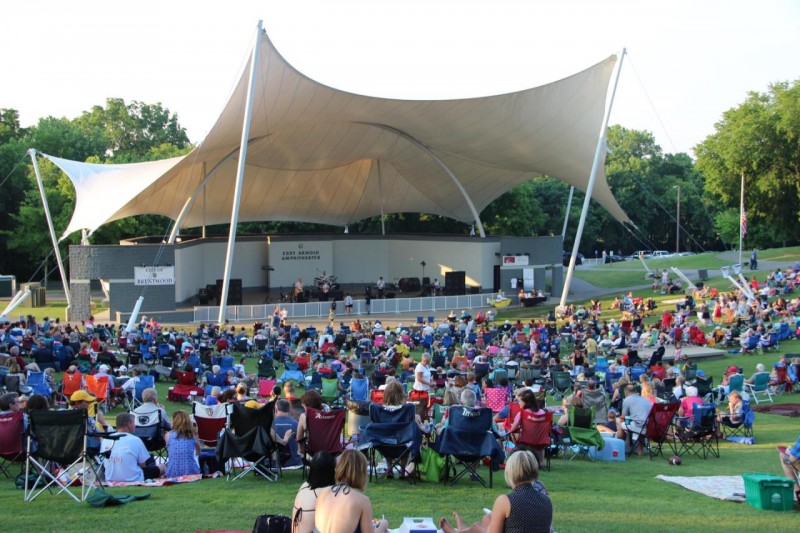 After canceling the 2020 season of summer concerts due to the Covid-19 pandemic, the 2021 Summer Concert Series at Crockett Park will return in June.

All Summer Concerts will begin an hour earlier at 6 p.m. this year and end at 8 p.m., allowing younger families to attend with small children. The schedule change also helps to accommodate the small parks staff who work overtime to pick up trash and manage the crowd at the concerts in addition to their weekly duties. The July 4th band will begin at 7 p.m., followed with fireworks at 9 p.m. and a post-show band performance right after. Food trucks will be serving at all concerts one hour before the concert begins.

This year marks the 32nd annual year for the concert series and there will be some changes. Masks will not be required, but it is up to an individual if they want to wear one. Be sure to follow the City of Brentwood social media pages for updates on times or rescheduling if needed.

For a complete list of which food trucks are booked, please visit www.brentwoodtn.gov/summerconcerts.

For the first time in 31 years, the City’s July 4th event will have a different band on stage. Tim Akers and the Smoking Section will move in for the Kadillacs who performed at the Brentwood Independence Day Celebration at Crockett Park every year since 1987. The Kadillacs announced that the 2019 show would be their last. The band is made up of fifteen plus musicians and it is hard to not get up and dance during their lively performance.

The Bicho Brothers are back and will kick off the season Sunday, June 6, 2021. This act last performed at Crockett Park in 2012. The band is a group of music veterans who share a passion and desire for creating great music and moving audiences. The evening will feature rock standard-bearers like the Rolling Stones, Eagles, Santana, Tom Petty, and ZZ Top.

The Band Six Wire will take the stage June 20. After being rained out in 2018, Rubik’s Groove, the “Out of the Box” Live 80s & 90s Dance Party, will perform the final concert of the season on July 25. The band is a crowd favorite and will surely keep the party going again this summer.

There is a special Brentwood-based band opening for Six Wire on June 20. Band members include Riley Trauscht (saxophone), Tyler Bullock (keys), Sam Dixon (guitar), Andrew Byers (bass/vocals), and Jake Rosen (drums). Riley, Sam and Andrew attended Brentwood High School and are now in college while Tyler and Jake recently graduated. Most of them are aspiring musicians who come from a family full of musicians. Most of the band’s musicians want to pursue music while Sam studies mechanical engineering. 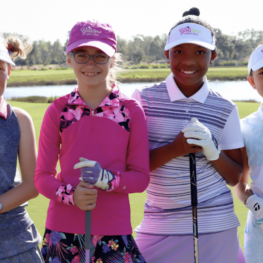