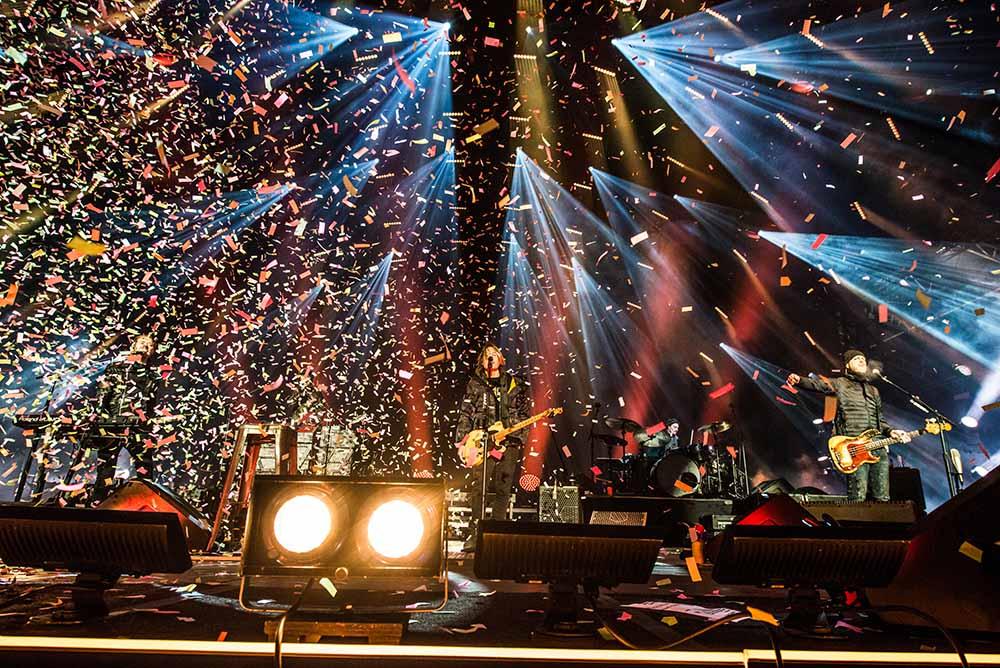 The live show at Bicentennial Capitol Mall State Park will be anchored by headliners Dierks Bentley, Zac Brown Band and Dan + Shay, along with special guests. It is free and open to the public. The five-hour television celebration on CBS will feature nearly 50 performances from a dozen locations in downtown, including live performances from the main stage at Bicentennial Mall and acts from Lower Broadway’s honky-tonks, bars and clubs. It will be aired on the CBS Television Network, and available to stream live and on demand on Paramount+.

“From the very beginning, our goal was for Nashville to be the Central Time zone celebration on national television and rival New York City,” said Butch Spyridon, President and CEO, Nashville Convention & Visitors Corp. “We are thrilled to share music from our Nashville superstars in a national broadcast that will carry immense marketing value as we rebuild momentum as a global destination. We appreciate CBS for the decision to partner on this five-hour special. At the same time, our live event will continue to be the best party in the country to ring in the New Year, bringing fun to our visitors and revenue to the city.”

Nashville’s New Year’s Eve concert has been featured on multiple major networks, but this is the first time the city is hosting an entire network TV special. The TV show will broadcast from 7 to 10 p.m. and resume at 10:30 p.m. CT after a 30-minute break for news. The CBS show will conclude at 12:30 a.m.

Gates for the live show at Bicentennial Capitol Mall State Park will open at 4pm. Please note, proof of vaccination or negative test (within 48 hours) will be required for entry into Bicentennial Mall.

As is tradition, the Music Note will be raised, followed by a performance from the Fisk Jubilee Singers, a world-renowned ensemble that will perform a selection of spiritual music. The show’s highlight will be the traditional Music Note Drop and accompanying fireworks display at midnight to usher in the New Year. As a live event, New Year’s Eve generates as much as $26.2 million in direct visitor spending and an attendance of 200,000.

Additional details about the TV broadcast and lineup for the live show will be announced in the coming weeks. The NCVC will offer visitor packages for purchase. For more information: visitmusiccity.com/newyearseve. 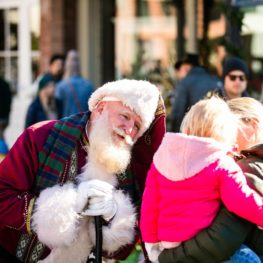 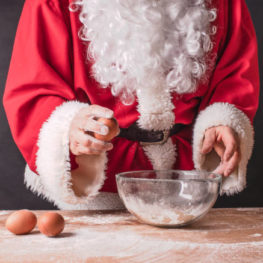