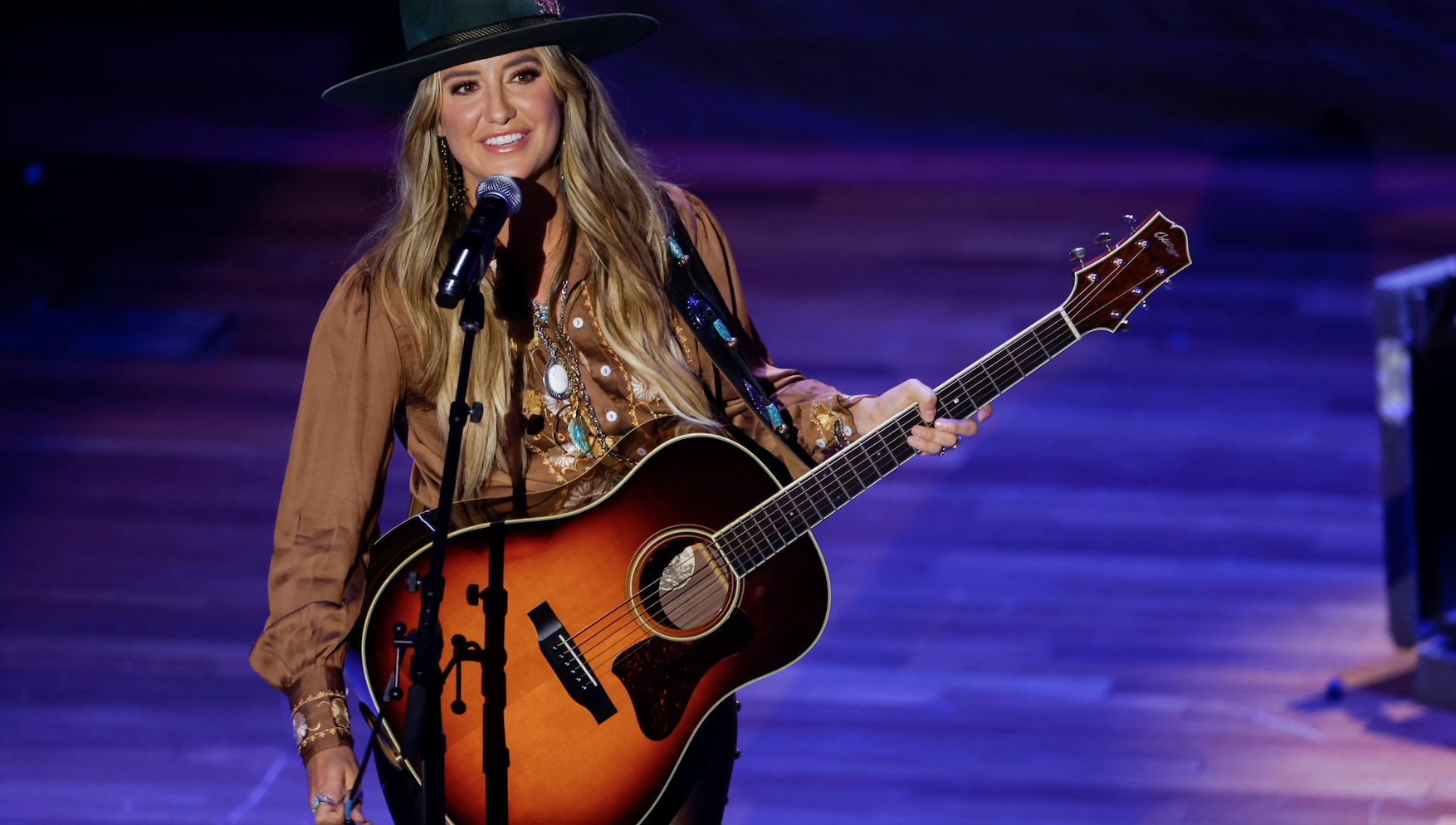 The Country Music Association has announced the initial lineup of performers for the 56th annual CMA Awards, happening live from Nashville’s Bridgestone Arena on Wednesday, Nov. 9 at 7 p.m. on ABC (available next day on Hulu)

CMA Awards co-host and nominee this year, Bryan will deliver a moving performance of his latest single “Country On.” The most nominated female artist of all time with three nominations this year including CMA Entertainer of the Year, Lambert will perform her song “Geraldene” from her CMA Album of the Year-nominated Palomino. Reigning CMA Female Vocalist and five-time nominee this year, Pearce will perform a special song from her most recent album.

Stay tuned at CMAawards.com for more details. Tickets are on-sale through Ticketmaster.