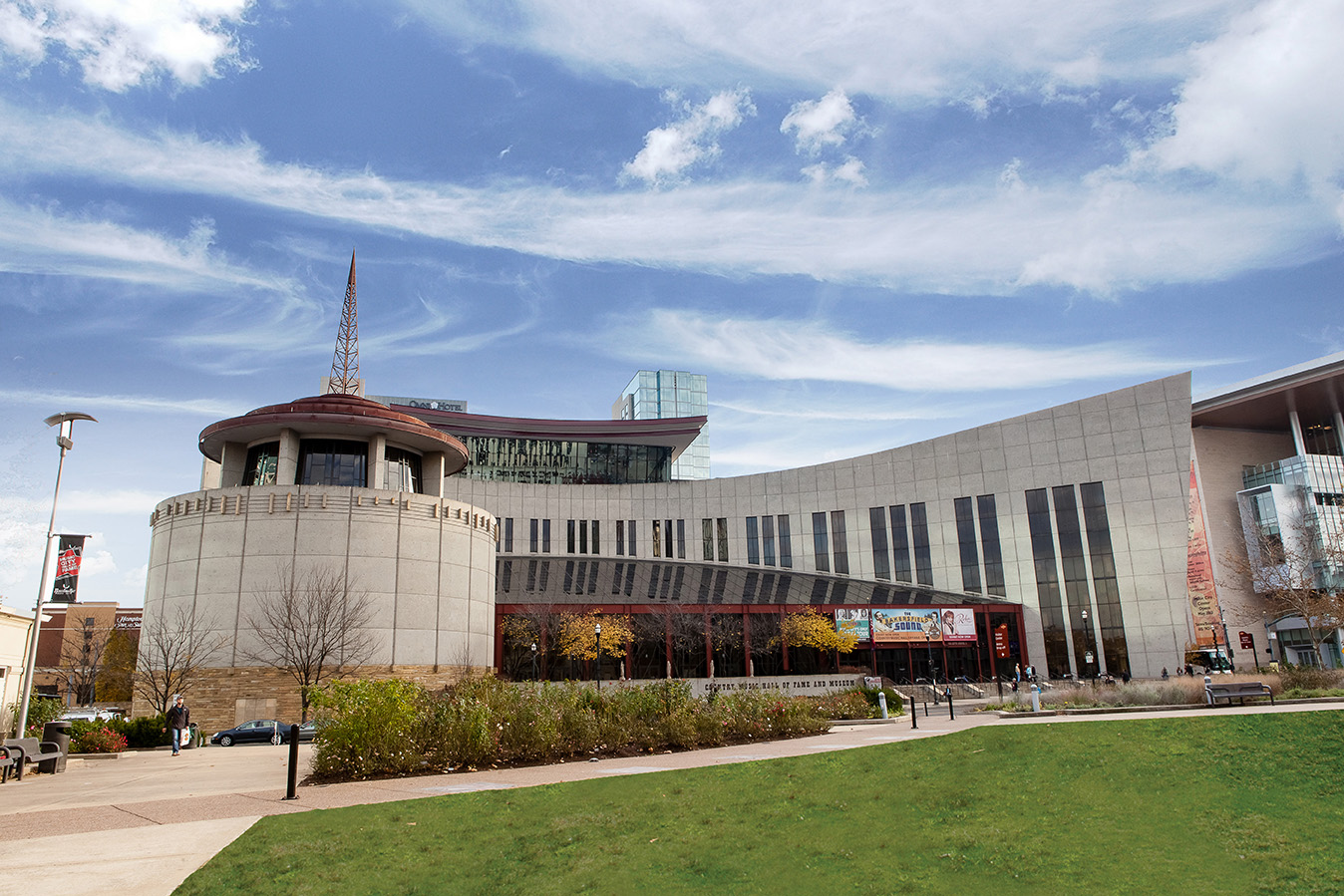 The Country Music Hall of Fame and Museum will offer special programs during CMA Fest 2022 in June. Programs include a live performance with Jenee Fleenor on Thursday, June 9, a special concert and conversation with some of CMT’s Next Women of Country on Friday, June 10, a Songwriter Session with Caitlyn Smith on Saturday, June 11, and a Musician Spotlight with John Osborne on Sunday, June 12. 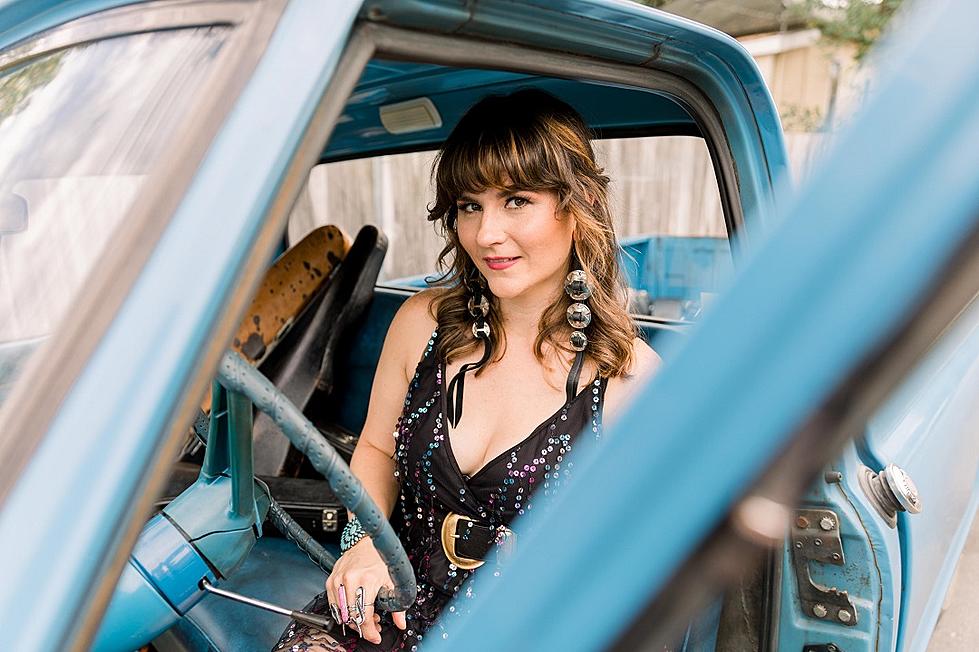 Jenee Fleenor is a singer-songwriter and multi-instrumentalist who plays fiddle, mandolin and acoustic guitar in recording sessions, live concerts and on television. She has toured with Terri Clark, Martina McBride, Jon Pardi, Blake Shelton and Steven Tyler; and regularly performs with the house band on “The Voice.” She has played on albums by Lauren Alaina, Sam Hunt, Cody Johnson, Jon Pardi, Carly Pearce and many others. In 2019, she also released her debut album, Fiddle & Steel. Fleenor’s songs have been recorded by bluegrass group the Grascals, Blake Shelton and Gretchen Wilson. Fleenor is featured in the museum’s exhibition American Currents: State of the Music, which highlights significant developments in country music in 2021. She will be accompanied by Ben Isaacs and Mike Rogers. 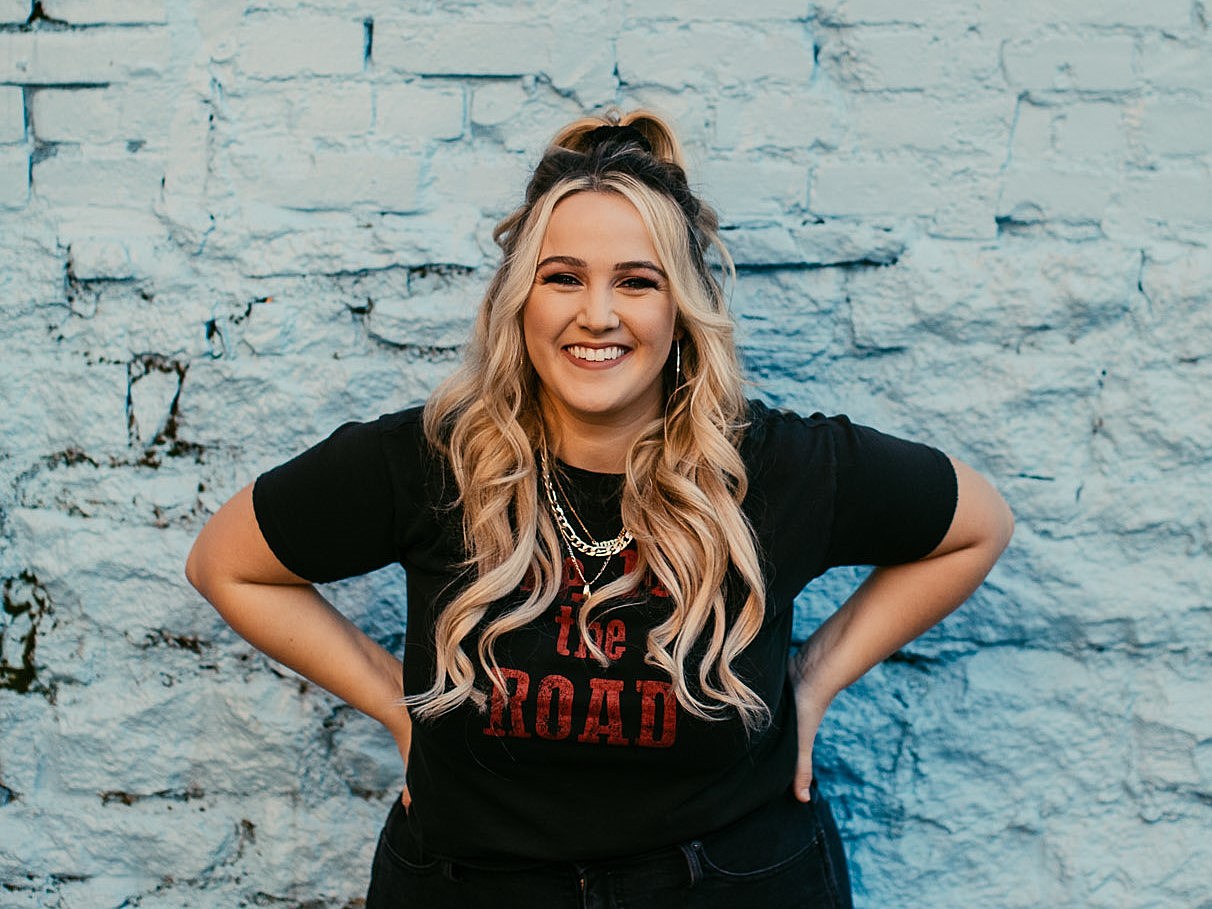 The museum presents five of CMT’s Next Women of Country, a special concert and conversation with up-and-coming female country artists. The program, hosted by CMT executive Leslie Fram, includes performances and interviews with Priscilla Block, Ashland Craft, Miko Marks, Lily Rose and Hailey Whitters. Priscilla Block wrote and recorded “Just About Over You,” which went viral on TikTok and landed in the Top Twenty on both Billboard’s Hot Country Songs and Country Airplay charts, leading Block to a recording contract with Mercury Nashville. Her first full-length album, Welcome to the Block Party, was released earlier this year. Ashland Craft, who released her debut album, Travelin’ Kind, in 2021, has collaborated on tracks with Brothers Osborne (“I Smoke Weed”) and HARDY (“So Close”). She has opened for Luke Combs, Ashley McBryde, Morgan Wallen and the Zac Brown Band. After a hiatus from music, Miko Marks released her first record in thirteen years, Our Country, in early 2021 and quickly followed it with her Race Records EP, a compilation of covers of early country, bluegrass and folk-rock songs. Lily Rose’s song “Villain” gained popularity on TikTok and helped her land a record deal in early 2021. She released her seven-track project Stronger Than I Am later that year and is an opening act on Chris Lane’s 2022 Fill Them Boots Tour. Hailey Whitters released her breakthrough album, Living the Dream, in 2021 and Raised in 2022. 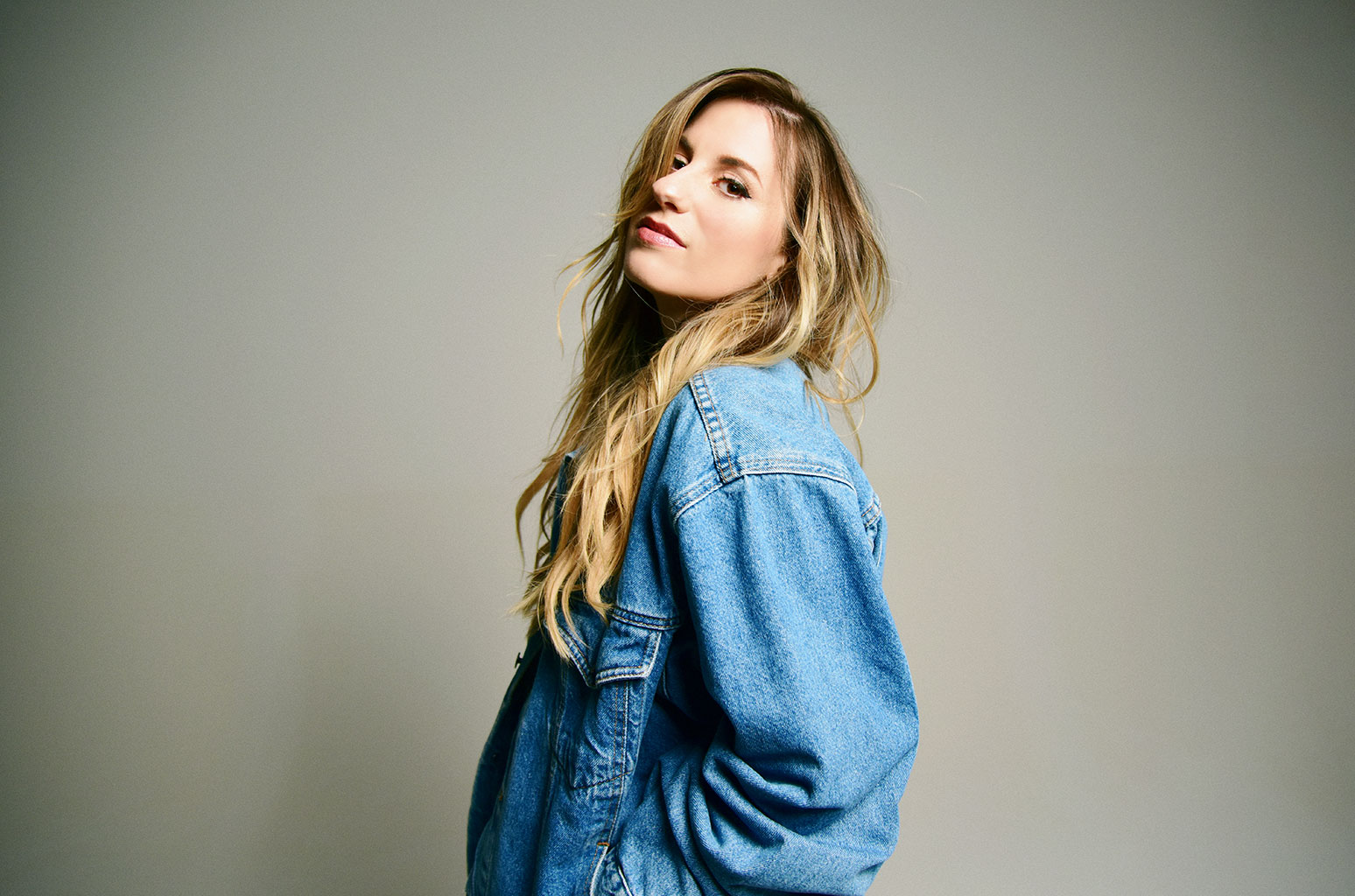 Earlier this year, singer-songwriter and Monument Records artist Caitlyn Smith released her latest album, High, which includes the single “Downtown Baby.” She was also nominated for the Academy of Country Music’s New Female Artist of the Year honor in 2022. Smith’s previous releases include her 2020 album, Supernova, which includes the singles “Long Time Coming” and “I Can’t” (featuring Old Dominion), and her 2018 debut album, Starfire. She wrote “Like I’m Gonna Lose You” (Meghan Trainor and John Legend), “Wasting All These Tears” (Cassadee Pope) and “You Can’t Make Old Friends” (Dolly Parton and Kenny Rogers), as well as songs recorded by Gabby Barrett, James Bay, Country Music Hall of Fame member Garth Brooks, Miley Cyrus, Lady A, Tenille Townes and Rascal Flatts. 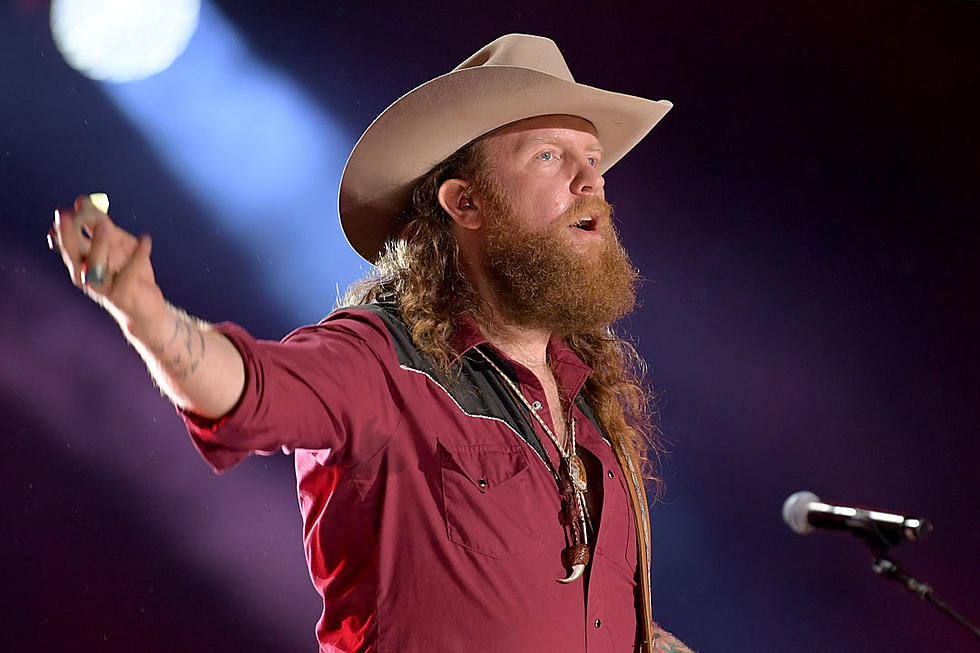 John Osborne and his brother, T. J. Osborne, are together known to country music fans as Brothers Osborne. The duo signed to EMI Records Nashville in 2012, and in the decade since, they have won multiple Academy of Country Music and Country Music Association awards, including three ACM Vocal Duo of the Year awards and four CMA Vocal Duo of the Year awards. Brothers Osborne earned their first Grammy, for Best Country Duo/Group Performance (“Younger Me”), earlier this year. As Brothers Osborne’s guitarist, John has been profiled by publications including Guitar World and Premier Guitar. He and T. J. are featured in the museum’s exhibition American Currents: State of the Music, which highlights significant developments in country music in 2021.

All programs are included with museum admission and free to museum members. Seating is limited, and a program ticket is required for admittance. Visit here for more information.

Check Out the Initial Lineup for CMA Fest 2022