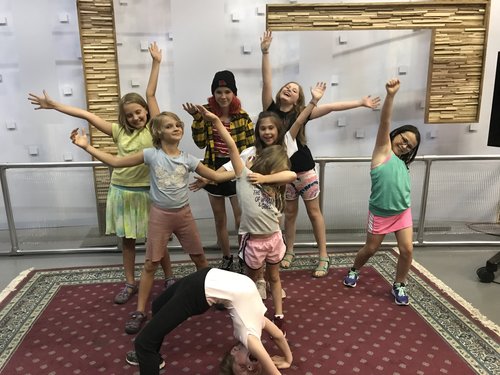 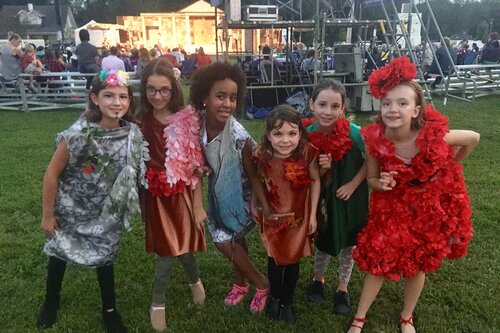 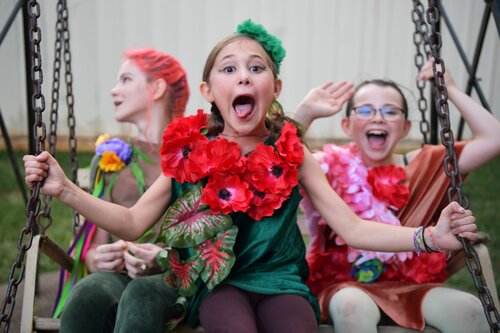 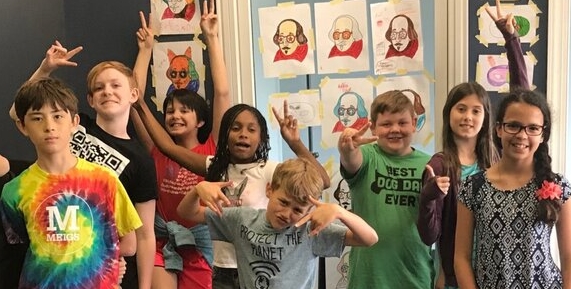 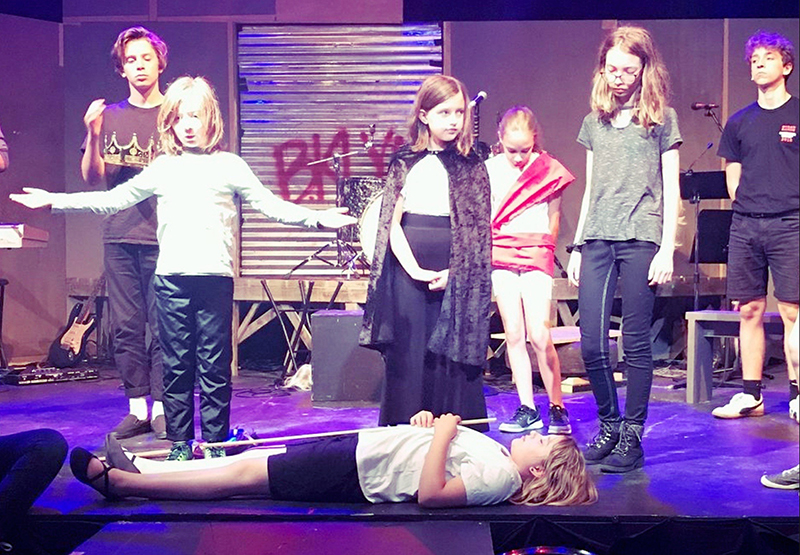 Shake It Up Teen Camp: (June 19 – June 23): The Shake It Up Teen Half-Day Camp for ages 12 – 17 will inspire young artists with an interest in any aspect of theater: acting, directing, designing, you name it! With visits from special guests focusing on Speaking Shakespeare, and Stage Combat, and Stage Presence, campers will develop and perform a showcase on the final day that illuminates their favorite parts from a week of PLAY! The camp will be held at the Performing Arts Center at Centennial Park, 211 27th Ave N, Nashville, TN. Cost $250