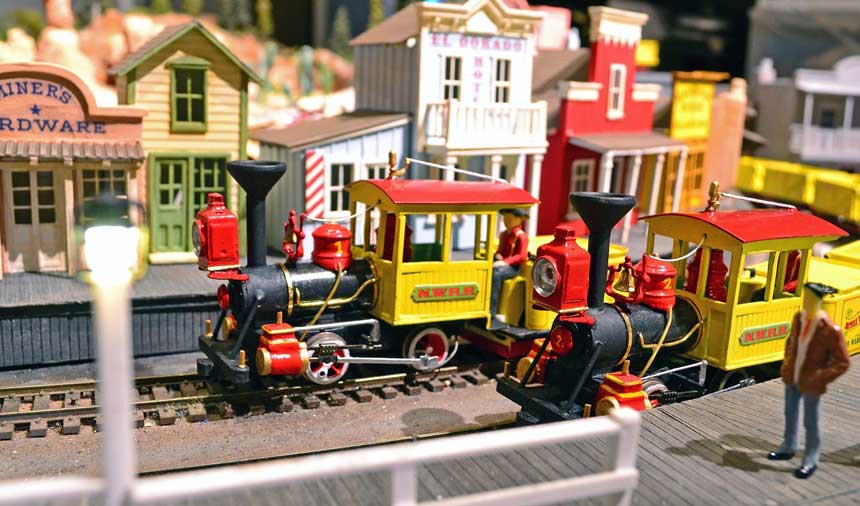 Discovery Center announced it has partnered with Ascend Federal Credit Union on the naming of its Train Depot exhibit. The five-year sponsorship provides annual funding to the museum and showcases Ascend’s brand and history for visitors entering the Depot.

Kids of all ages can put on a conductor’s hat and help run the Discovery Center trains. Future train engineers can dress up as railroad engineers, buy a ticket, and explore the Depot. The exhibit is open during normal museum hours and is included with admission.

“The Train Depot is an exhibit filled with awe and wonder and is a favorite destination for families at Discovery Center,” said museum CEO Tara MacDougall. “You can often overhear cherished stories being shared by grandparents with their grandchildren. We are so appreciative of Ascend Federal Credit Union and their most generous support of this exhibit.”

“We are so excited to partner with the Discovery Center and its most popular attraction, the Train Depot,” said Erin Spence, Ascend’s Assistant Vice President of Business Development. “This area of the museum has created memories for thousands of visitors over the years, and has become a must-see experience for all ages. Ascend is delighted to support such a vibrant part of the Murfreesboro community.” 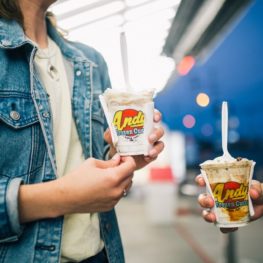