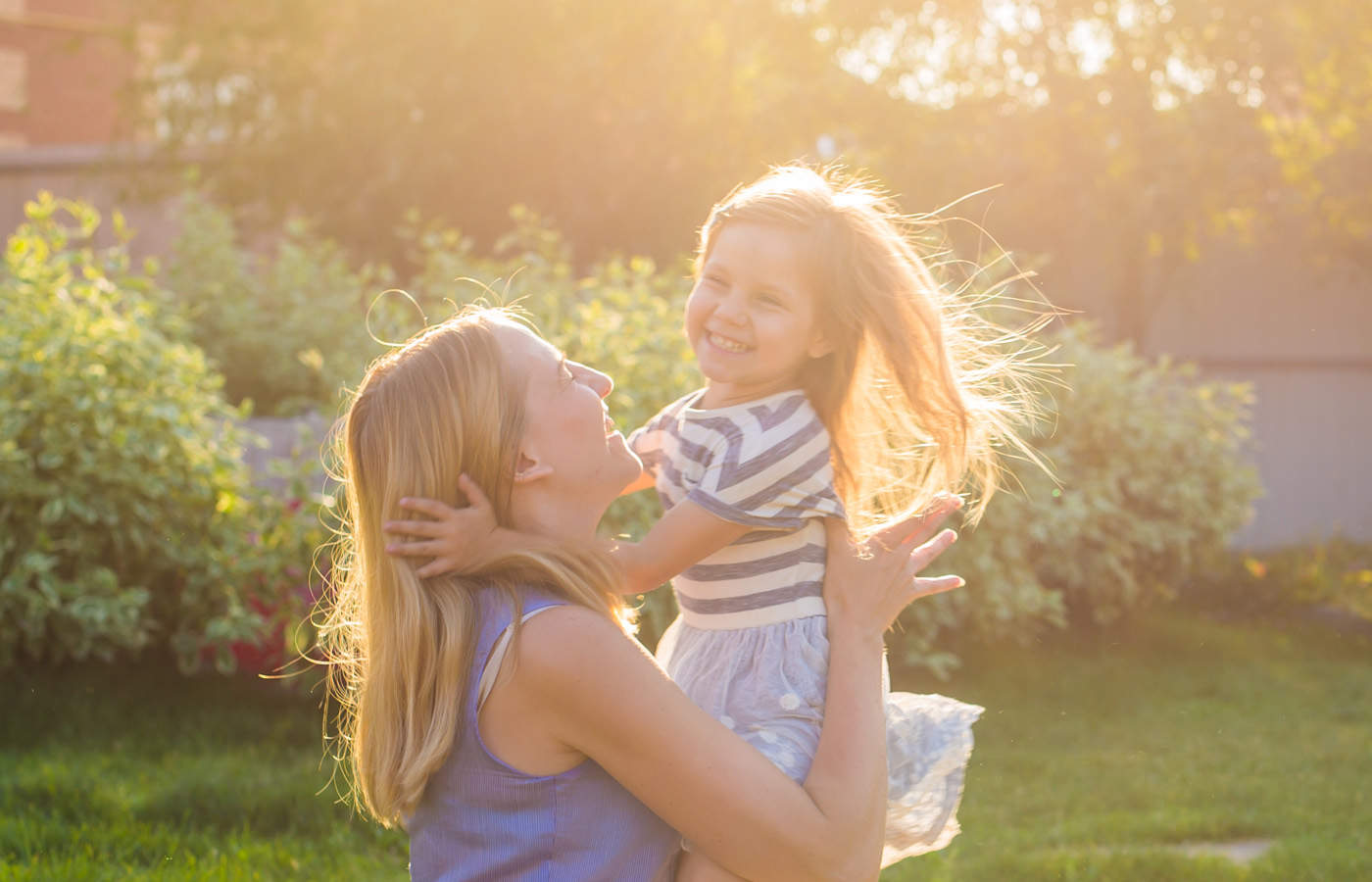 Your child is so full of energy and you have the task of channeling it to the fullest. While she likes some time alone playing with her toys, she needs connectedness and real relationships with pals. However, she also shows signs of early anxiety. But, how do you know if it's really a problem?

According to Alicia F. Lieberman, author of The Emotional Life of the Toddler (Simon & Schuster; 2018), when it comes to little kids and early anxiety, "A more serious problem exists only when the pattern is so intense and pervasive that it interferes for weeks or months at a time with the child's overall pleasure in emotional relationships and with exploration and play." Lieberman says to watch for your child to exhibit extreme versions of these behaviors:

These actions are normal in most situations for little kids, but when presented with more assertiveness, they could be a problem. You can help, though. Lieberman encourages you to understand the meaning of your child's anxiety.

"Children can decrease or even let go of these behaviors when they are no longer needed as a protective device," says Lieberman. "As parents become aware of the reasons for their cihld's excessive anxiety, they can take steps to alleviate it and to derease the need for premature defenses that constrict the child's emotional spontaneity."

And, with your help, she can make friends. She needs social interaction, which can help her through the tough times. So, it's up to you to help her along. But where to start?

Seek out friends for yourself who have kids of their own. Model how to make friends to her. Your child will be thrilled to go on outings with you. Consider joining a parent or mom group. Oftentimes, moms get together the at a home where the kids can enjoy playing with toys. Other times, it’s a day out. Another added bonus, you now have a few new parents to help you figure things out down the road should you need help. It’s a built-in support group!

Grab the keys and head out the door. Set out for some fun out in the public. She might be a little clingy at first, but that’s OK. She’s grown accustomed to your one-on-one attention.

As the weather permits, head to your local (heavily trafficked) playground so she can explore. Don’t be afraid to let go. When she’s able to expand her exploratory behaviors, she can truly start to learn more about the world. Alicia F. Lieberman, author of The Emotional Life of the Toddler (Simon & Schuster; second edition 2018) says, “As the toddler experiments with attachment and exploration, the parent, in turn, must become comfortable with two complementary sets of caregiving behaviors: protective behaviors that provide the child with nurturance and safety through proximity and closeness, and letting-go behaviors that encourage the child to explore without fear.”

Be the brave parent and encourage her to interact with the other kids and introduce herself. Before you know it, she’ll be running after the others and saying she’s got a new friend! There are also parents who wander around the playground to keep an eye on their children or even sit on a bench and watch from afar. Don’t be afraid to approach them. Strike up a friendly conversation. You may end up making a new friend yourself.

Hit up local free events like library storytimes. Often times the kids play before and after the story. It could become a regular thing for you both.

Don’t wait until there’s a gathering to bring your child around other friends and families’ kids. Give them a call and set a playdate. The more often they’re around each other, the less shy they’ll be at social gatherings. A friendship may blossom mimicking your own with the other child’s parents. Or, if you did join a parent group, give one of them a call and set up a separate playdate. One-on-one time is a good way for her to make friends at an easier pace.

Be Open to Friendship Everywhere

A good way to show your young child how to make friends is to model good friendship behavior around her. However, the problem may be that you don’t have close friends yourself. Over-scheduling your kids and running yourself ragged can make you lose those friends. Top it off with a need to be on your devices more than you should and you’ve got yourself one lonely mom. “Your kids notice how you interact with others,” says Dr. Sheryl Ziegler, author of Mommy Burnout: How to Reclaim Your Life and Raise Healthier Children in the Process (Dey Street Books; 2018). “They learn to identify when someone is their friend, how to make a friend and keep a friend, from you.”

So, find some time to get those friends. Maybe they’re still there on the sidelines. Bring them back and create a closer relationship with them. You need them more than you think.

“The lack of close friends pushes moms to find other ways — which are often unhealthy — to fill their emotional void,” says Ziegler. “These failed strategies often make moms feel even worse and perpetuate their feelings of isolation. But it doesn’t stop with them. Moms are doing their best with the tools they have, but without positive models to teach them how to forge healthy friendships, their kids suffer as well,” she adds. 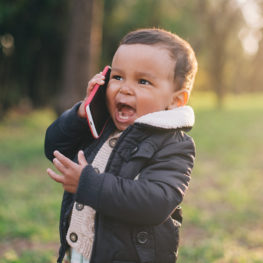