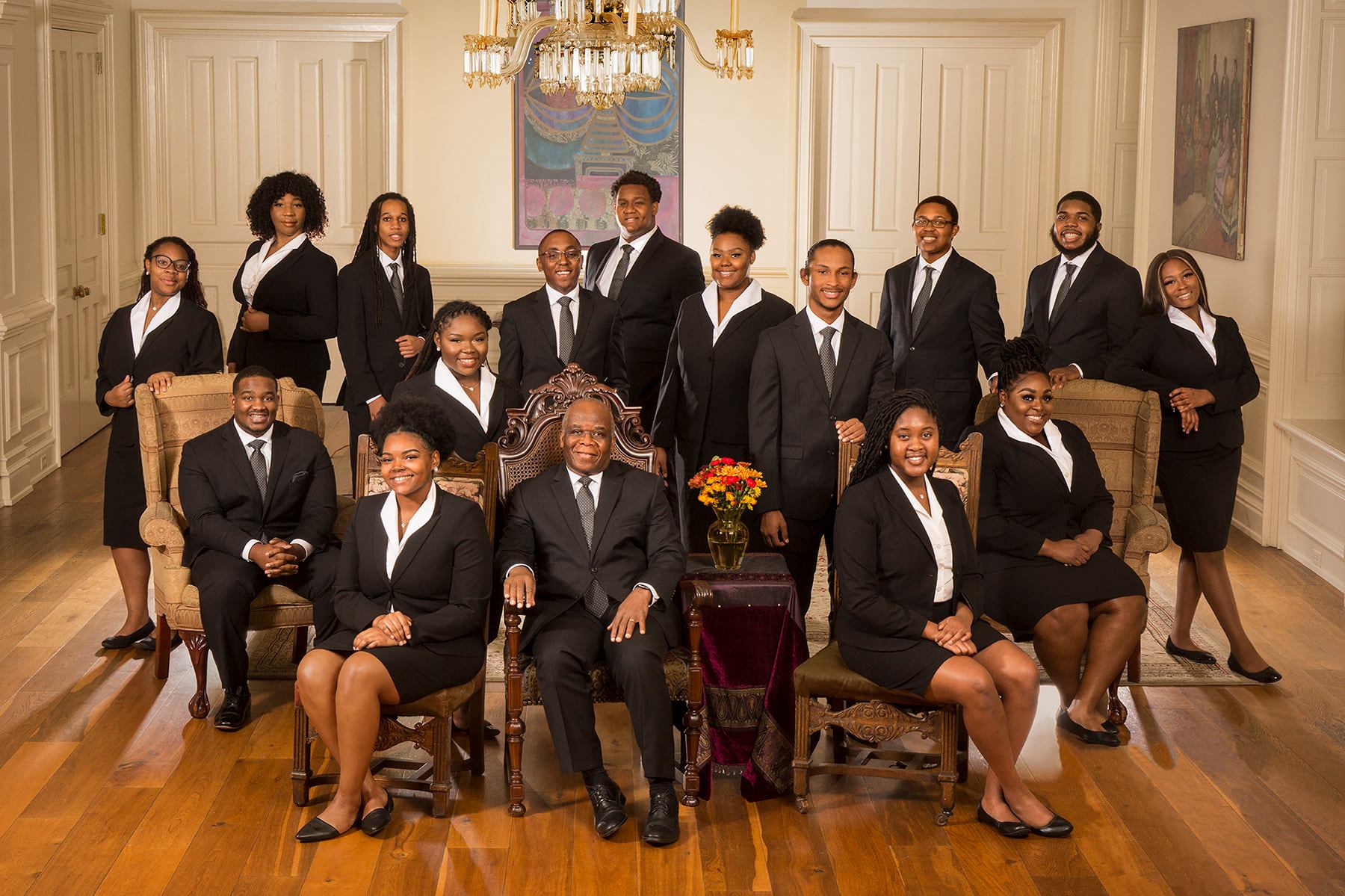 The Fisk Jubilee Singers were established as an American choral music ensemble in the 1800s. They have been recognized with a Dove Award, synergy Award, 2008 National Medal of the Arts, Recording Academy Honors, The Governor’s Arts Award and the Presidential Lifetime Achievement Award from The National Arts Club in New York. They have been inducted into the Music City Walk of Fame, the GRAMMY Hall of Fame, the Gospel Music Hall of Fame and the American Classical Music Hall of Fame.