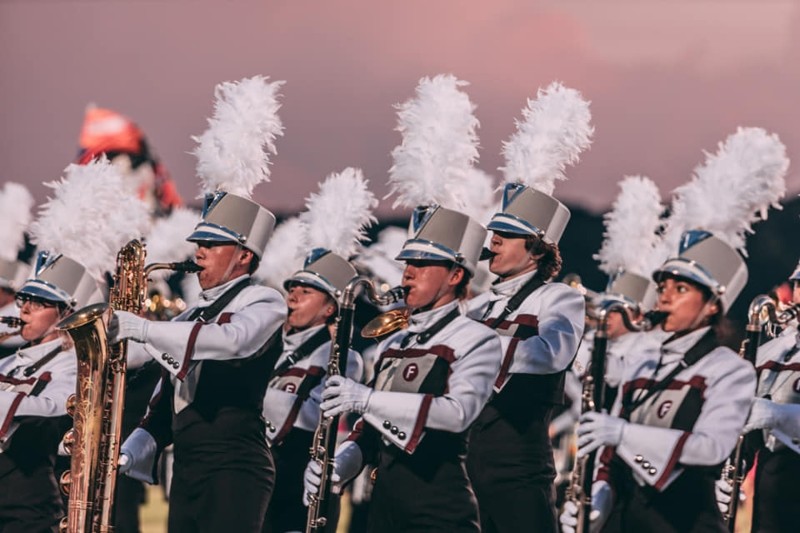 Fifteen marching bands from Tennessee and Alabama will compete for top honors in the categories of Outstanding Music, Outstanding Visual, and Outstanding General Effect.  Grand Champion and Reserve Grand Champion titles will also be awarded, in addition to Class A, Class AA, and Class AAA trophies.

Bands from the following high schools will compete this year:

The Franklin Band will perform its 2021 show, “Lucy!” in exhibition at the close of the competition.

About The Franklin Band

The Franklin Band is a seven-time Tennessee marching band Grand Champion, earning the Governor’s Cup for this distinction. The Franklin Band is also a 2014 recipient of the prestigious Sudler Shield, presented by the John Philip Sousa Foundation to high school, youth, and international marching bands of world-class excellence. The band’s performance highlights include the Tournament of Roses Parade and the Macy’s Thanksgiving Day Parade.

The Franklin Band is under the direction of Jacob Campos and Briana Vogt, assisted by Mike Leitzke, Levi Brandenburg, Michael Horvath, and Brad Klemmensen.