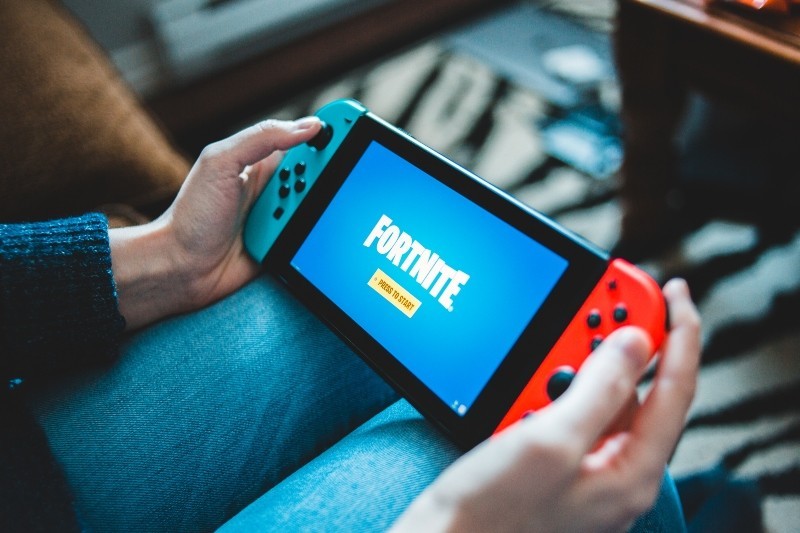 The FTC has reached a settlement with Epic about its handling of privacy for kids and teens who play Fortnite.

When playing Fortnite, you might get matched up with other players to battle it out until there’s just one player or team left. Those players include kids and teens who make up a big part of the hundreds of millions of people who play Fortnite. And it also includes adults — anyone really.

What’s the problem? The FTC says the game’s default settings were not private — voice and text chat were automatically on and turning that off was not easy. That meant players’ voices, including kids and teens, were automatically broadcast to friends and strangers alike. That also meant anyone who saw your kid’s display name, which was also automatically public, could send a friend request. So strangers could play with — and potentially talk and chat with — them again. This, says the FTC, resulted in kids being bullied, threatened, and harassed, including sexually, through Fortnite. For two years, Epic also didn’t get parents’ permission to collect information from their kids under 13 — something required by the Children’s Online Privacy and Protection Act.

To settle the FTC’s charges, Epic has agreed to change its default settings for kids and teens from public to private, so it blocks open voice and text chat by default. Epic will also put a privacy program in place and pay a $275 million penalty to the U.S. Treasury. (While there won’t be refunds under this settlement, you might be eligible for money back if you were unfairly charged. Learn more at ftc.gov/fortnite.)

Before your kids or teens start playing:

If you think a company is breaking the rules when it comes to you or your kids’ or teens’ privacy, tell the FTC at ReportFraud.ftc.gov. 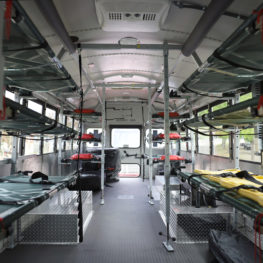 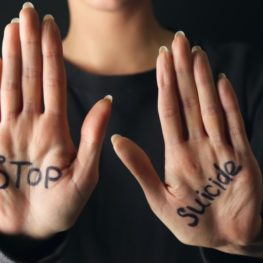 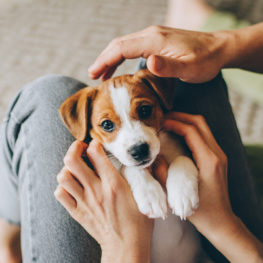 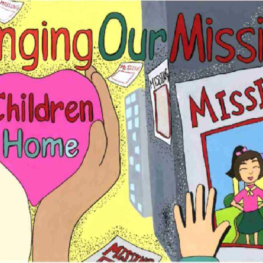