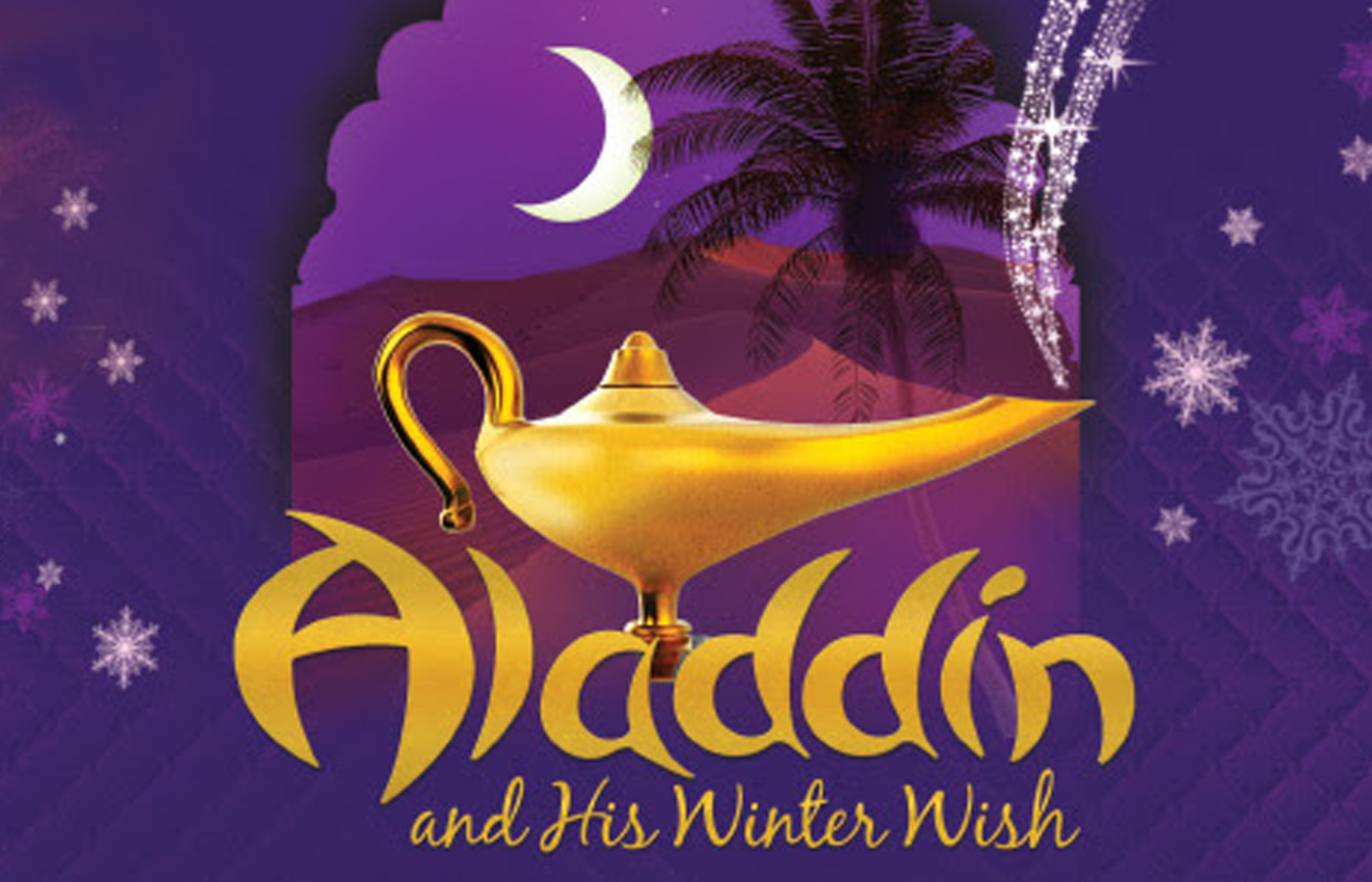 The stars are in alignment for this year's holiday panto production taking place at TPAC's Polk Theater: Aladdin and His Winter Wish runs Dec. 12 – 22. TPAC and Lythgoe Family Give Kids Panto announce the full casting for this year's show from the family behind TV hits American Idol and So You think You Can Dance.

The final announcement includes the casting of the Genie. Broadway's Mykal Kilgore will fill those magic slippers. Kilgore's credits Motown the Musical, The Book of Mormon and Hair. He was also seen in The Wiz Live! and Jesus Christ Superstar Live in Concert, both on NBC. Most recently, he's appeared Off-Broadway in Songs for a New World and in Stephen Sondheim's Into the Woods.

Kira Kosarin (recording artist and star of Nickelodeon's The Thundermans) as the Princess.

Jonathan Meza (The Familiar of Zero, Nickelodeon's The Jumpitz) as Wishee Washee.

"We are so excited to be returning to Nashville with this diverse, multi-generational cast as we continue to make this the new family tradition at the holidays with TPAC,” say producers Becky and Kris Lythgoe. “From television to Broadway, these stars will have you laughing out loud, dancing in the aisles and singing along to songs you know and love!"

“The cast is a fantastic mix of seasoned entertainers and local fresh faces. Nashville isn’t just ‘Music City,’ it’s a vibrant arts town,” says Nolan. “I can’t wait until audiences will be able to see some of the best dancers and performers around," he adds.

Single tickets are $40 – $55. On select dates, you can get four tickets for $99 at the website when you add four or more tickets located in Orchestra Row P or farther back on to the following performances:

Once you select at least four seats, the site will automatically unlock the Family Four Pack offer at $99 ($24.75 per ticket for four or more up to eight tickets).

In addition, you can treat your child to the $50 Golden Token add-on. The Golden Ticket is available to any child ages 12 and younger with seats in the orchestra level; it allows the child to go onstage for a special sing-along during the show, and the child receives a goody bag, too. There is a limit of 10 Golden Tickets per performance.