“It’s great to have Garth Brooks back at Nissan Stadium,” says Burke Nihill, Tennessee Titans president and CEO in a release. “Not only is he the No. 1-selling solo artist in U.S. history, but he also does amazing things for our community, and we couldn’t be more proud to bring him back home to Nashville for what’s sure to be an electric show,” he adds. 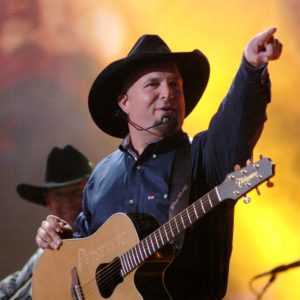 Brooks’ last show at Nissan Stadium — in July of 2021 — was canceled due to strong storms just moments before the concert was to be held. The April concert will be the last stop on Brooks’ stadium tour and the only show in the state of Tennessee.

Tickets are on sale here now.

Find more Things to Do here.