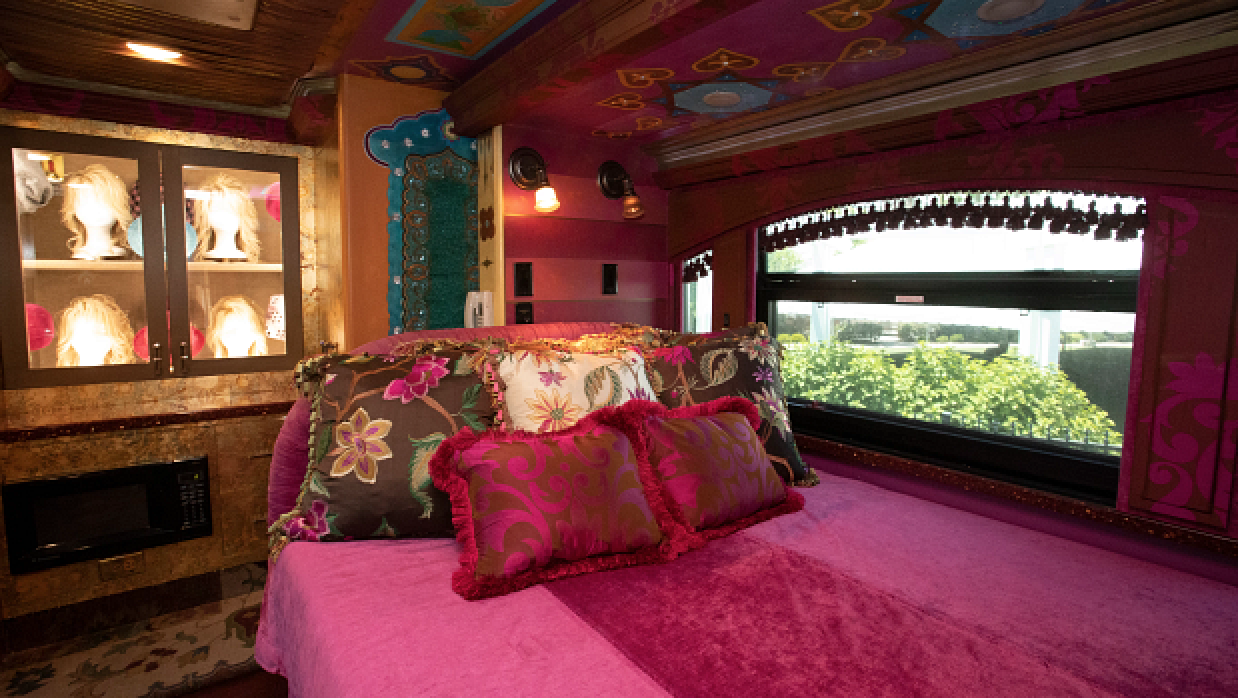 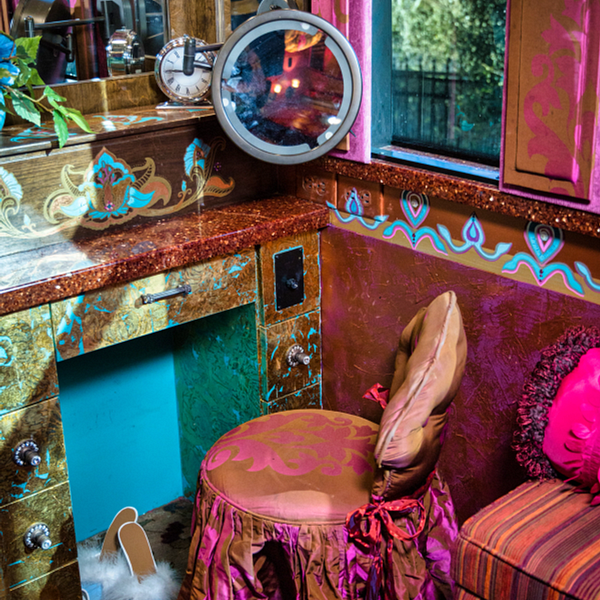 The Dolly Suite 1986 at Dollywood.

This opportunity doesn’t come around very often — a chance to sleep on a tour bus that Dolly has now retired.

Designated the Dolly Suite 1986, guests can find it at its permanent place at Dollywood’s DreamMore Resort and Spa.

The tour bus only sleeps two guests with a two-night minimum starting at $10,000. You will also receive a DreamMore guest room for your stay that will accommodate four guests. A portion of the proceeds goes to benefit The Dollywood Foundation.

Complete the form here to make your reservation on the Dolly Suite 1986. 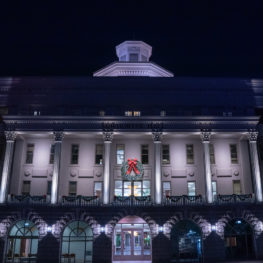