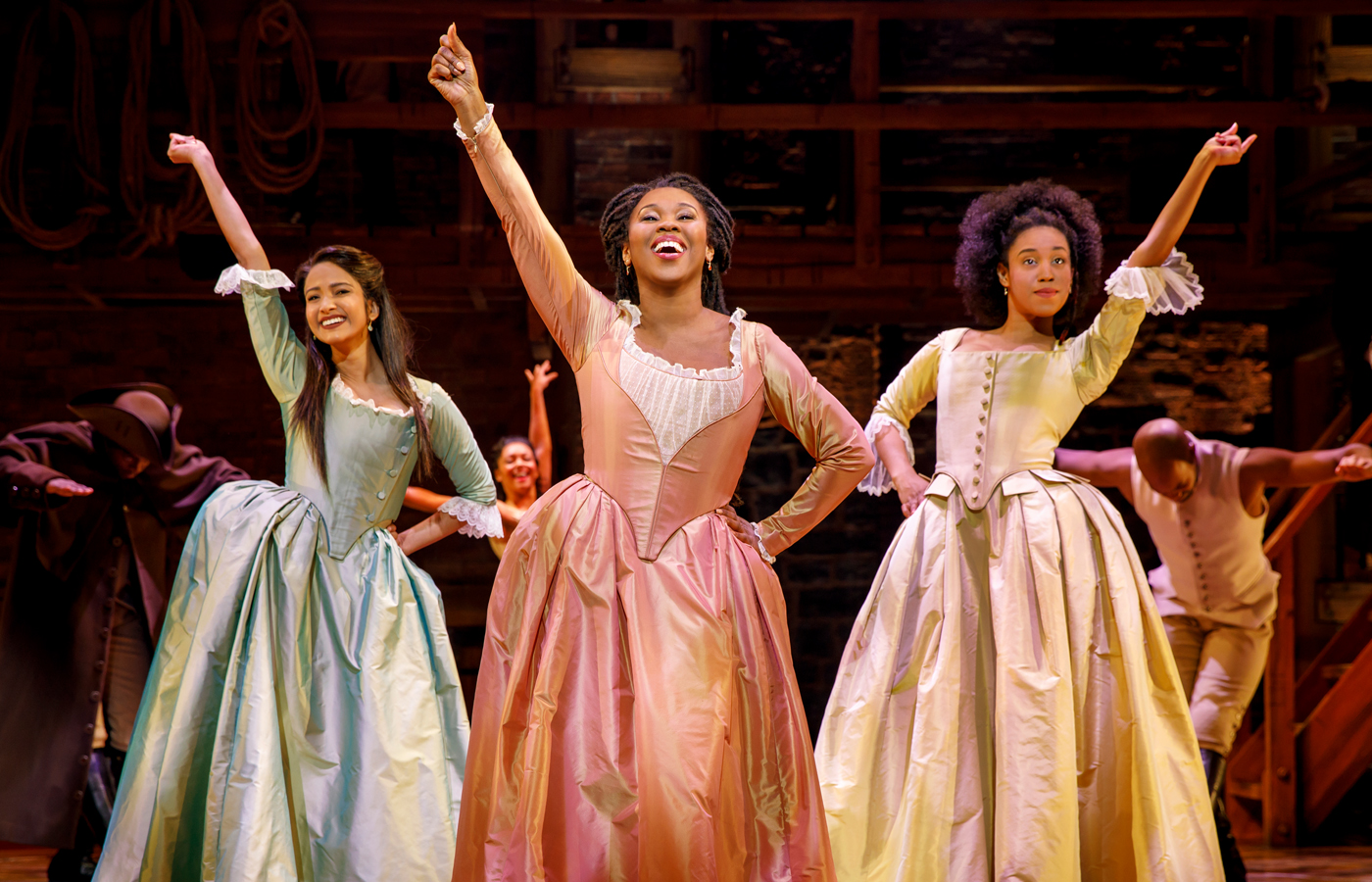 To say that Hamilton is spectacular is putting it lightly. Lin Manuel-Miranda's exhilarating hip-hop infused musical about our country's founding father Alexander Hamilton (who became our country's first Secretary of the Treasury) is often described as being about "America then, as told by America now."

Yeah, Hamilton lives up to all the buzz, and then some, and it comes as no surprise that it won 11 Tony Awards. It's exquisite on all counts, including the breathtaking industrial stage design that features a cool dual turntable that's enhanced by wonderful stage lighting that provides many radiant effects.

Every single one of the 34 musical numbers ("My Shot" being my personal favorite) are powerfully sung by the impeccable cast. Add to that the cast's flawless delivery of Andy Blankenbuehler's inventive choreography and you wind up experiencing the best musical in Broadway history.

It's a fantastic way for kids to get a history lesson that will stick with them, too. After all, who could possibly forget Alexander Hamilton (Joseph Morales) and Thomas Jefferson (Warren Egypt Franklin) rapping about the national debt and states' rights? The musical also includes Hamilton's unruly personal life as a philandering husband, a crusading publisher and a master of rhetoric.

While all the cast deliver flawless performances during this fast-paced masterpiece of musical theater, a special shout-out is in order to Neil Haskell for his flamboyant, comical portrayal of King George.

Hamilton most certainly raises the bar of excellence for musical theater. If the regular cost of tickets falls outside your budget, be sure to take your shot with the digital lottery, because this is a production you don't want to miss!