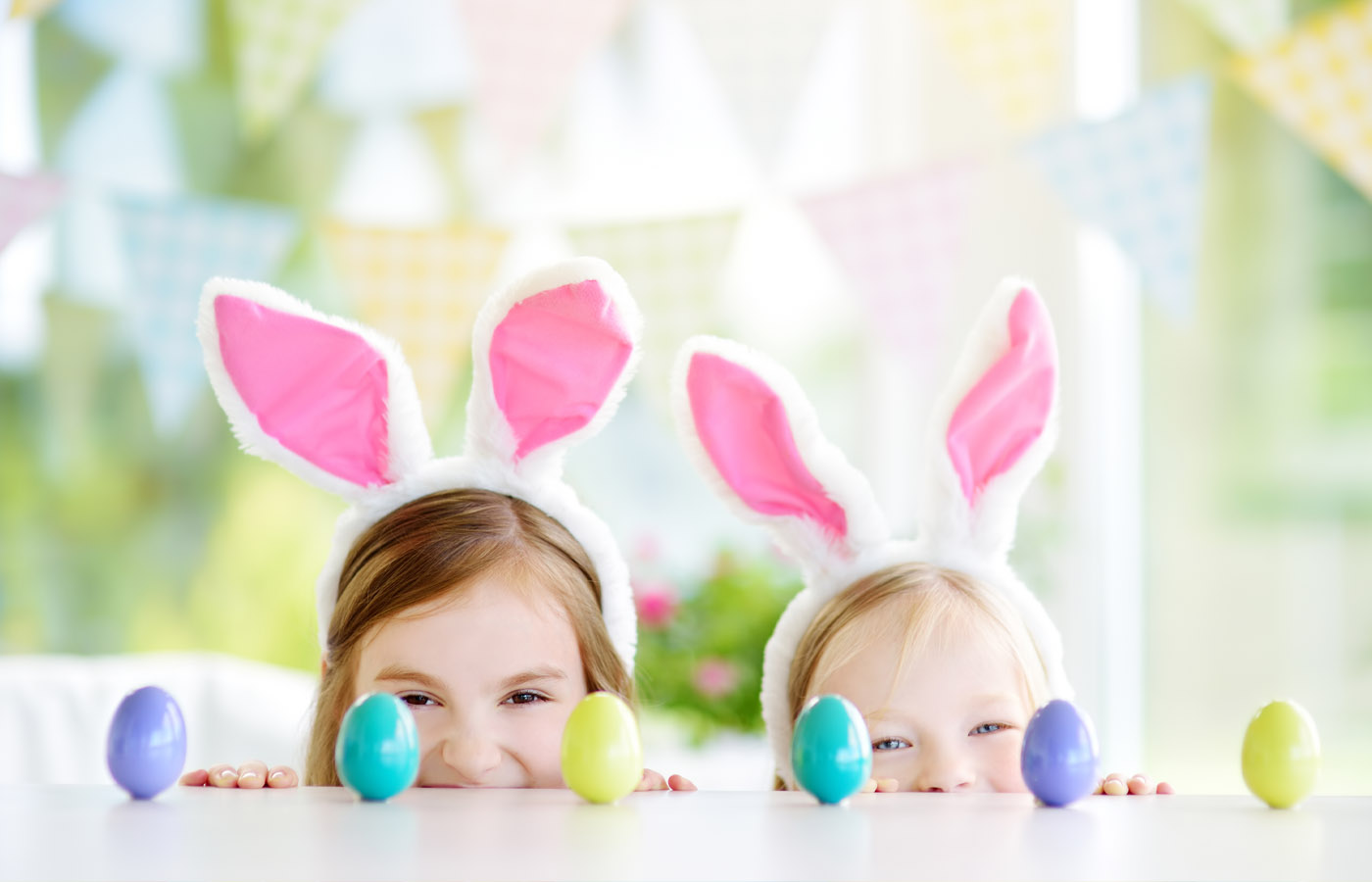 It's an annual tradition at the White House, and you, too, can make it a yearly festivity at your home! Designate a starting line and finish line. Give each child a hard-boiled egg. The goal is to get the egg to the finish line by rolling it along the course. The White House gives kids spoons for the rolling. Kids can also push the eggs with their feet without cracking the shell. Make it more fun by having kids get on their hands and knees to push the eggs with their noses.

This classic game gets messy by using raw eggs — that's the fun! — so make sure players are wearing suitable clothing or they have something to cover their good clothes. Split the kids up in pairs (put little kids with older kids or adults). Start off standing four feet apart. Toss the egg back and forth. Those who catch the egg without breaking it continue in the game. If a team breaks an egg, those players are out. After each successful catch, the players must each take a step backward so the tosses become farther apart. The last team with an unbroken egg wins the game.

Affix fluffy yarn tails to burlap bags (you can also use pillow cases), and have kids put on bunny ears, get in the sacks and hop to the finish line.

Divide kids up into two teams and line them up at the toss line (use a piece of rope on the ground). Place two Hula Hoops on the ground at a designated distance (closer for little kids; farther away for older ones). Give each team a bunch of fresh carrots (complete with stems) to toss into the hoops. The team with the most carrots in its hoop wins.

Divide the kids into two teams, and each team will have two groups — the A group and the B group. The first player in the A group for each team is given an egg in a spoon to carry from point A to point B. At point B, the first player hands off the egg and spoon to the next player who carries it back to point A. If a player drops the egg, he must go back to where he started from. You can use hard-boiled or raw eggs.

A fun game for little ones. You'll need 10 empty two-liter soda bottles without the labels. Print 10 different Easter Bunny images or get creative and make your own with construction paper. Tape the bunny pics to the bottles and set them up like regular bowling pins at the end of the room or on your driveway. Mark a throw line and let each child takes turns rolling a ball into the pins. Give them two rolls to knock down as many as they can.

You'll need cotton balls, four bowls and a jar of Vaseline. Divide your family into two teams. Each team has a bowl of cotton balls on the right and an empty bowl on the left. Dab Vaseline on each player's nose, and line up the teams to compete. Each player takes turns using his nose to pick up a cotton ball from the right bowl and transferring it to the bowl on his left.

Sit in a circle barefoot. Players pass a plastic egg around the circle using only their feet. If you drop the egg, you're out. Last player remaining wins.

Put an Easter twist on this classic kids' party game by painting five clothespins as bunny heads. Line up your family members and each gets a turn to drop the five pins into an empty jar. Make it easy for small children by using a wide-mouth jar (like a mustard or mayo jar). To crank up the competition for older kids and parents, use a small-mouth jar like a ketchup bottle.

THE FOX AND THE EGGS

One player is the fox and the others are Easter eggs. Before the game begins, each egg decides what color they are going to be and keeps that color choice a secret from the fox. The eggs then face the fox, who guesses colors one at a time. If the fox guesses a player's color, that player must run a set route before rejoining the other eggs in the home base "basket." The catch is that the fox chases the egg, similar to "Duck, Duck, Goose." If the egg makes it back to the basket, he chooses a new color and play continues. If the fox tags the egg before he returns to the basket, that player becomes the new fox.

Start with a dozen hard-boiled eggs (or more, depending on the number of players in your family). Leave one white and dye each of the others a different color. Gently toss the white egg onto the lawn. Each player takes turns rolling their colored eggs toward the white one, trying to see who can get closest without touching it. Want to make it more challenging? Play the game with raw eggs and eliminate each player who breaks his egg during play.

This one's perfect for young children. Assemble an even number of plastic eggs, divide them into pairs and place small objects in each pair. For example, one pair gets jelly beans, another pair with coins, another pair with pebbles, etc. Put all the eggs together on the table and let each child take turns shaking the eggs and trying to place two matching eggs together. Whoever has the most correct matches wins. 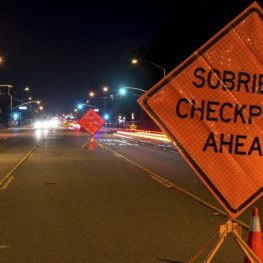 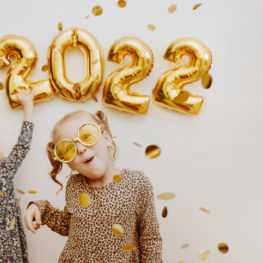 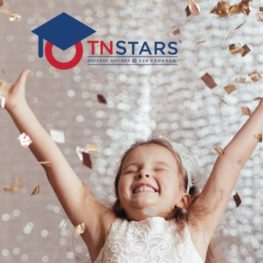