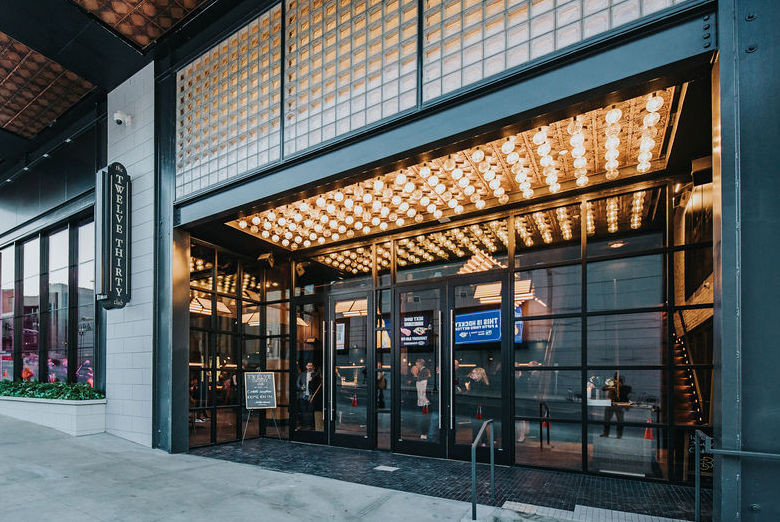 The TWELVE THIRTY Club, a three-story experience headlined by food and music, will open at Nashville’s Fifth + Broadway. The new multi-faceted venue is described as a “modern take on a classic supper club where dining, entertainment and design collide to make up the show.” Behind the idea is Sam Fox, 12-time James Beard Award Nominee and Founder of Fox Restaurant Concepts and sources say 10x Grammy-awarding winning artist Justin Timberlake is involved as an investor, and will also be involved in curating the music for the establishment.

In late summer 2017, on the eve of the Pilgrimage Festival, an idea was born at a barbeque down in Leiper’s Fork. Fox, along with new and old friends, enjoyed a long night of storytelling, collaboration, and camaraderie. They would take the best elements in hospitality, music, design, and entertainment and bring it to iconic lower Broadway.That same year is the year Justin Timberlake performed at Pilgrimage Festival.

Currently, The TWELVE THIRTY Club is holding a job fair until March 27 daily from 10 a.m. until 6 p.m. 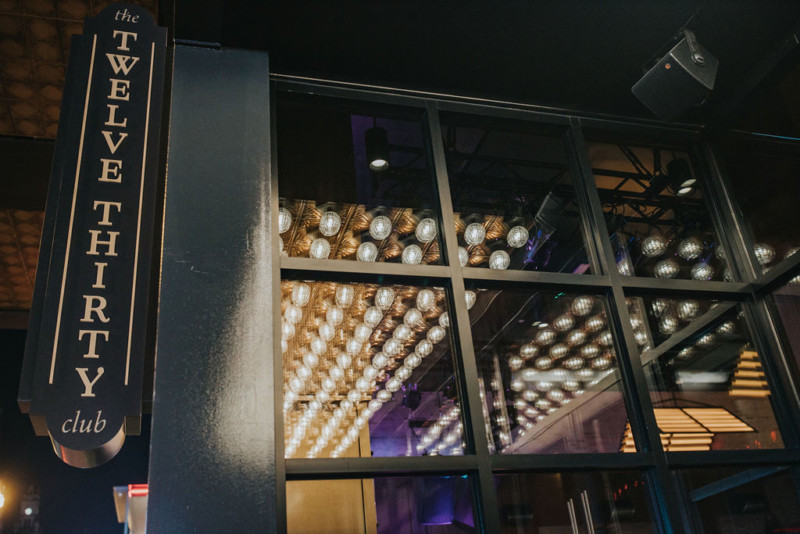