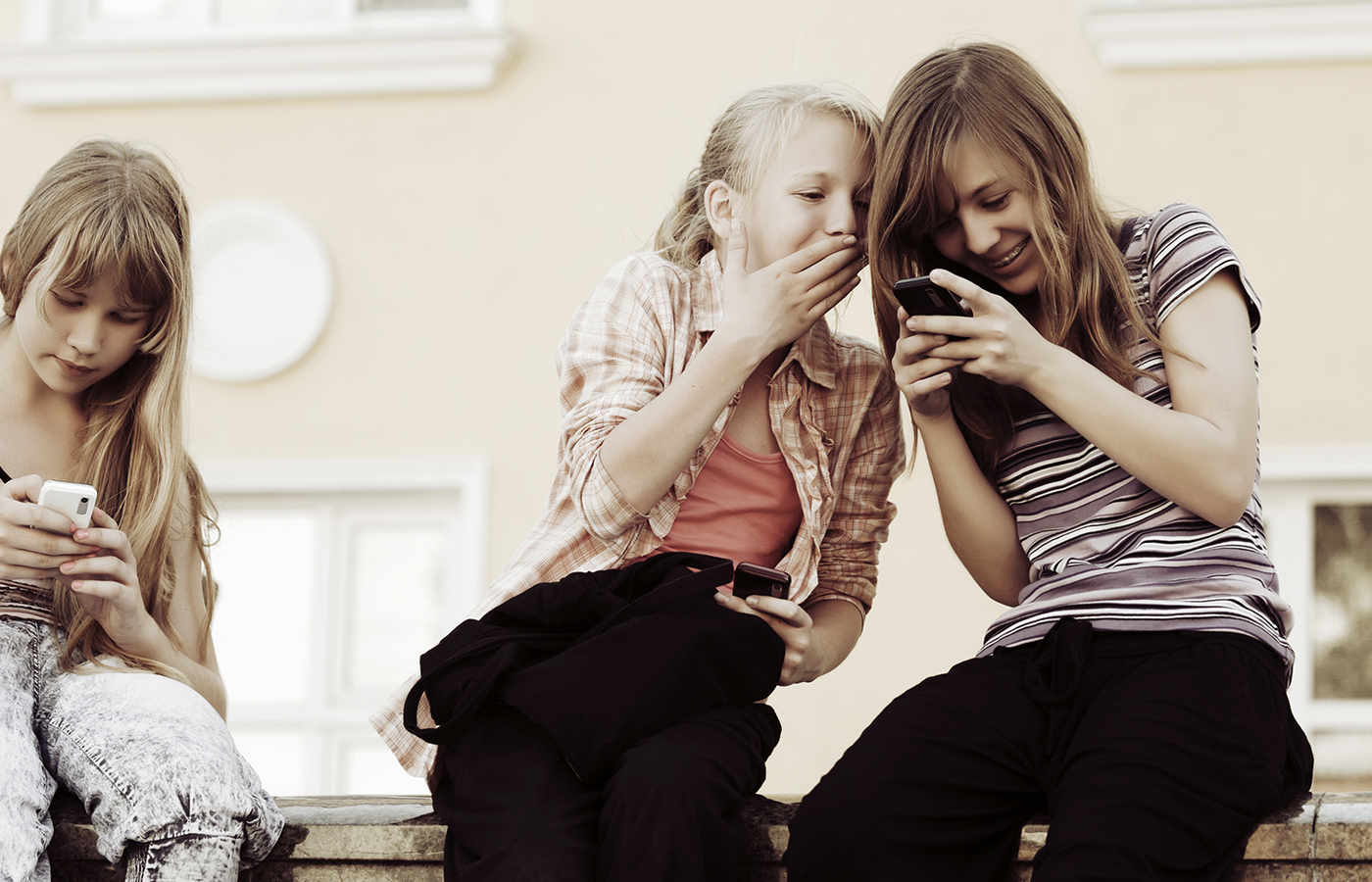 Your kids have never known life without computers and possibly you, too. Being online and communicating is useful and delightful … until it's not. In the blink of an eye a parent can be insulted for his opinion online; you know how harsh that can be. Now transfer kick back to your kid. While YOU may have the ability to bounce back after a snarky or cruel remark online, kids are more mentally vulnerable. And more and more teens say they are on social media constantly. It's not enough to turn the other way and hope for the best. No type of bullying is acceptable.

According to a recent Pew Research, more than 60 percent of parents attempt to monitor their kids' online lives through the use of safety software. Less than that — 35 percent of parents — actually have the passwords to their kids' social media accounts but it creates a large gray area of knowing what your kids are doing … and then handling that with them.
While parents have the good intentions to build open, honest and trusting relationships with their children, the "force" that is social media doesn't care about good intentions. With a new study out of the University College London and Imperial College London showing that social media is not good for a kid's mental health, keeping up with your kids' digital lives matters. In the study, kids ages 13 and older reported using social media "a lot" (three times a day or more). These kids were more likely to report psychological distress than those who used social media less. It just makes sense. But at least 75 percent of kids ages 13 – 17 have at least one social media account, says Common Sense Media.
While you may have software in place to monitor your kids' activities (MamaBear, Quostodio, Uknowkids, etc.), it's not so much where kids are going online that you should be concerned about (although this does provide clues to their behaviors), it's what they are reading from others and posting themselves. 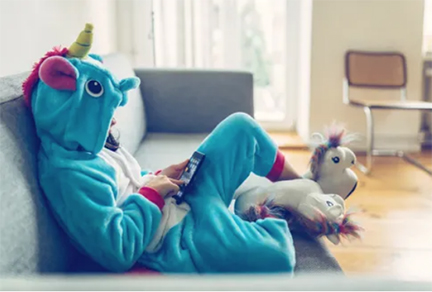 What to do for the best results at home:

1) Monitor your child's online presence:
You don't have to read every text and email, but you do need to know your child's friends and be "friends" with them on social media, says Jaci Russo, founder of Social Nation U, who travels nationally educating parents about kids and safe tech use. If your kid has an app, you should have it too so you know how it works and can confirm it is OK for your child.

2) Charge phones at night outside of bedrooms:
The best way for your child to get the sleep he needs is to limit the temptation of his pinging phone. Insist that phones, tablets and computers are off at night. Have your kids charge their devices in a central place, not their rooms, at night.

3) Determine appropriate level of technology for your kids:
That cute little Snapchat ghost is misleading. Common Sense Media rates Snapchat OK for teens 16 and older, and is filled with inappropriate content, data collection devices and more.

4) Have your kids' passwords from the get-go:
Don't let your kids travel the world of technology without your awareness. When you first get your child a phone, work out passwords with him and keep them in a central spot. Tell your child that you will be checking his social media from time to time because you're supposed to. Tell him it's your job.

What to do if you discover your child's been cyberbullied:

1) Remain calm. The goal is to engage in conversation with your child. If you freak out, your child will NOT talk to you.
2) Collect evidence together by taking screen shots of cyberbullying.
3) Contact the relevant provider. Cyberbullying violates the Terms of Service of all legitimate service providers.
4) Make sure your child feels safe. Assure him of your support.
5) Seek counseling, if necessary.
6) Work with your school if the aggressor goes to the same school.
7) Contact the police if physical threats are involved.
8) Implement measures: Set up privacy controls on social media platforms to block anyone who is unkind.