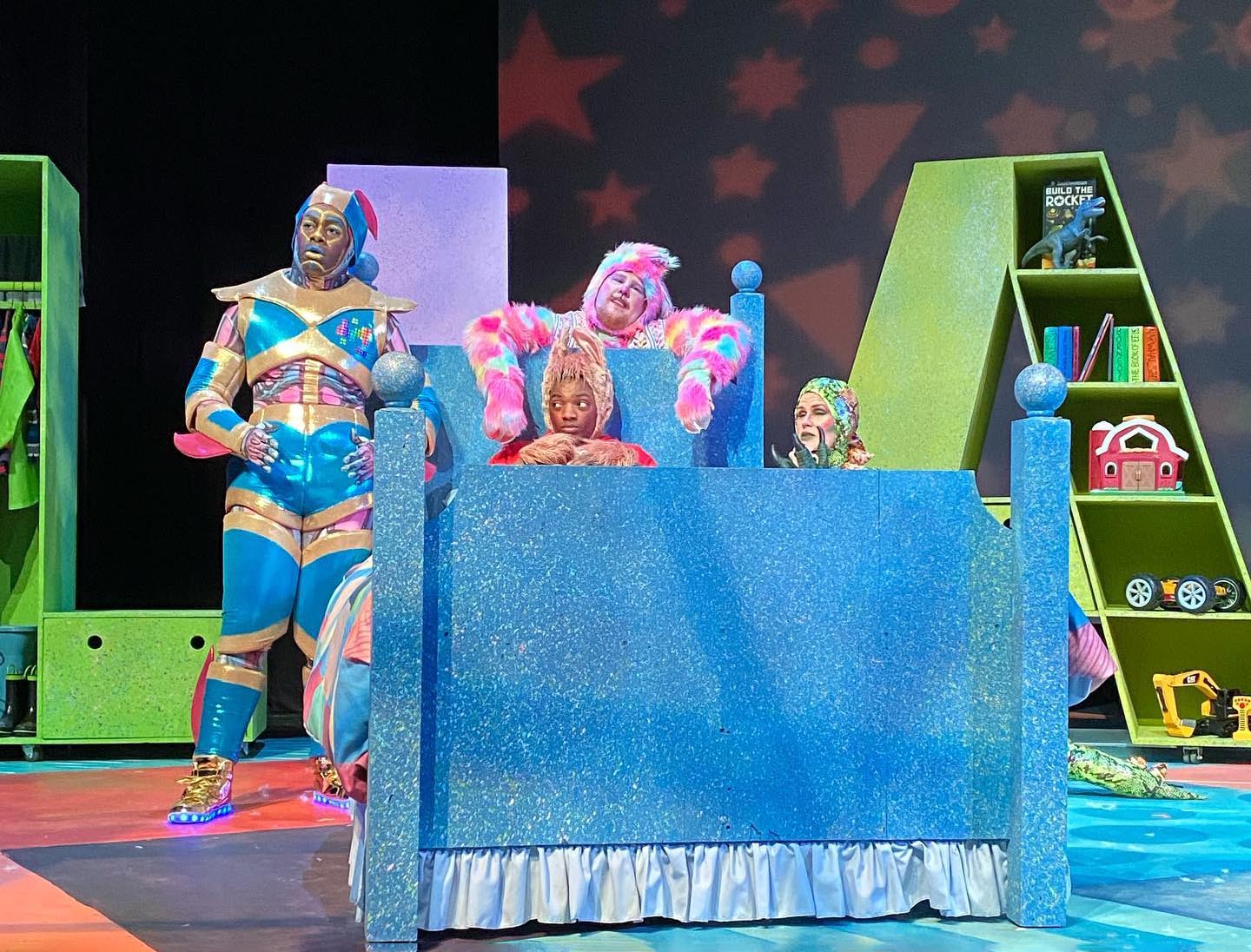 “It’s exciting to be kicking off the new year with something new for the theatre,” said NCT’s Executive Artistic Director Ernie Nolan. “We’ve never produced this story before, so to bring it to life for our audiences is an honor and a privilege.”

This production is directed and choreographed by Abe Reybold, director of Lipscomb University’s recent production of “Crazy For You,” and features NCT resident teaching artists James Rudolph II and Gerold Oliver. Music and lyrics are by Austin Zumbro.

For Baby Llama, Mama Llama is never too far away. But one day, when he’s ready to hear his bedtime story in his favorite red pajamas, he can’t find Mama Llama. Where could she be?

In this play, follow Baby Llama as he frets over where Mama Llama could be. This story is said to warm every Llama and Mama Llama’s heart.

Additional information about the show can be found here.