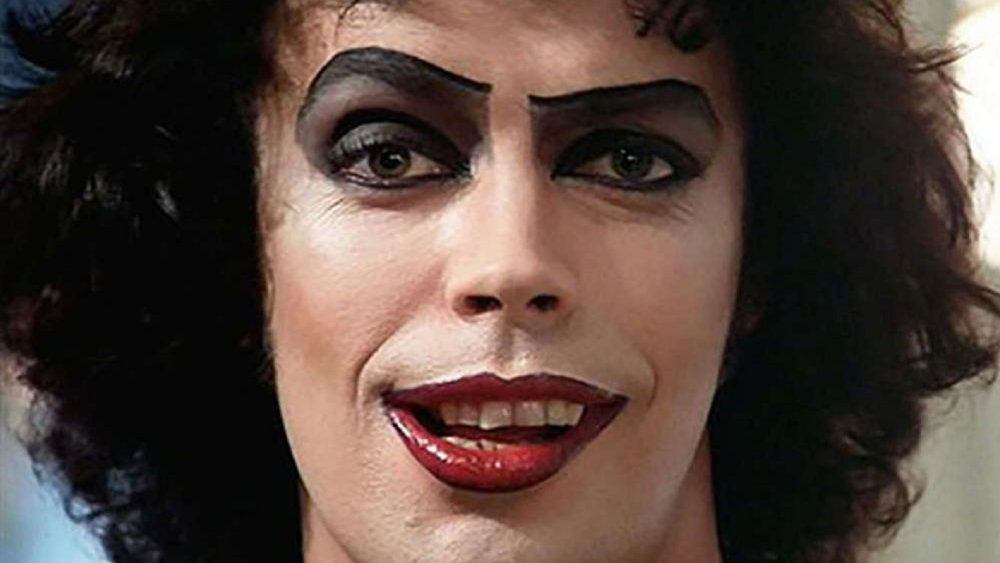 Join Mayday Brewery in Murfreesboro for the cult classic Rocky Horror Picture Show! They will have the 1975 film showing, a shadow cast production and costume contest on Friday, October 28 at 8:30 p.m.

Mayday Brewery is located at 521 Old Salem Road, Murfreesboro,. There will be a limited amount of prop bags for sale at the door. Doors open at 8:30 p.m. Costume contest at 9 p.m.

Sweethearts Brad and Janet are stuck with a flat tire during a storm, then discover the eerie mansion of Dr. Frank-N-Furter, a transvestite scientist. As their innocence is lost, Brad and Janet meet a houseful of wild characters, including a rocking biker and a creepy butler. Through elaborate dances and rock songs, Frank-N-Furter unveils his latest creation: a muscular man named “Rocky.”