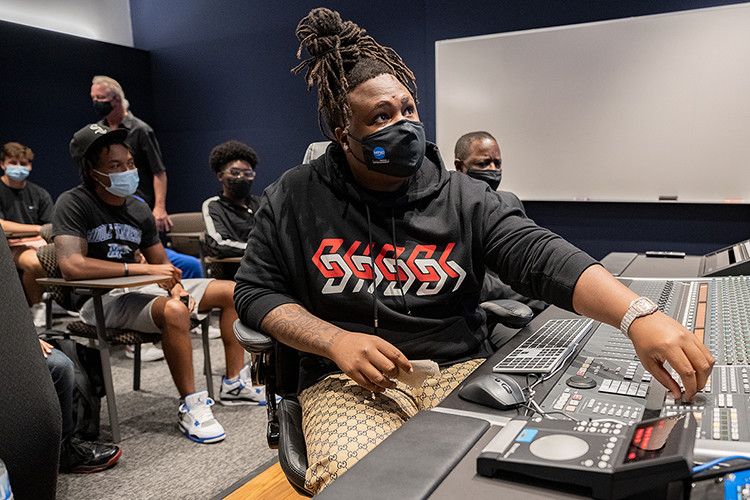 Just a few yards from the site where Middle Tennessee State University students first started learning 40 years ago how to make music sound right, a new set of recording studios is preparing them for record-breaking careers.

Students in the Department of Recording Industry are now using Studios D and E — nearly 5,000 square feet of customized, expandable, “world-class” space, complete with control rooms, equipment rooms and an open gathering/reception area — relocated from an aging dorm, targeted for demolition, to the former Parking and Transportation Services Building on East Main Street.

Those students range from freshmen getting their first chance to work on pro-caliber analog and digital equipment to candidates for the program’s unique Master of Fine Arts in Recording Arts and Technologies degree with years of experience on the mixing boards.

“These are going to be extraordinarily valuable,” department chair John Merchant said of the nearly $2 million facilities. “It’s a massive upgrade from where we were; the previous studios were very modest.

“These new ones are world-class, remarkable spaces that are going to be a game-changer for us, because it means that our students are getting to work in these acoustically, electronically superior spaces. You can really hear clearly what you’re doing, and that makes such a difference in terms of the kind of work you can produce. The fact that these are now our introductory studios means that students are getting that kind of experience right out of the gate, and that is hugely beneficial.”

BryTavious “Tay Keith” Chambers understands that kind of career experience. A 2018 Integrated Studies graduate of MTSU’s University College, the Memphis native, who started creating music at age 14, came to the university for its recording industry program.

He accepted his bachelor’s degree, with a minor in media management, the same month a track he co-produced, Travis Scott’s “SICKO MODE,” went double platinum and No. 1 on the Billboard Hot 100 chart and was nominated for two Grammy Awards.

He returned to campus Sept. 29 for a “sneak peek” visit of the new facilities with 2019 MTSU concrete industry management graduate Nick Brownlow, public relations manager in his Nashville-based record label and production company, Drumatized; and longtime friends Cambrian Strong, Chambers’ business manager and a former advertising and public relations major in MTSU’s College of Media and Entertainment, and stylist Tyland Jackson, an Integrated Studies major in the University College.

“I love these ceilings. The sound’s going to be tight,” Chambers said after listening to recordings, inspecting equipment and answering a handful of students’ questions in a studio control room, then walking out and gazing up nearly 17 feet in the recording area.

The studios’ new location was originally a church gymnasium before the church moved and the university bought the property and turned it into office space.

Merchant and the college named both Chambers and Brownlow “honorary professors” in the recording industry department during their visit, citing their devotion to completing their own education as well as educating future students with scholarships, internships, classes and other opportunities.

“We’re all graduates of MTSU and appreciate the university supporting us like this,” Chambers said. “We’re connecting the dots from MTSU and education to the culture.”

A video recap of Chambers’ visit is available at youtu.be/jNdp8ZrAsmk.

‘Inspiring students to do good work’

Providing students with the foundation to succeed like Chambers and Brownlow is the reason for the new studios, recording industry professor Dan Pfeifer said. Pfeifer co-chaired the committee that oversaw the studio project, which took nearly two years to complete with help from multiple departments and recording industry partners, including former concrete industry department chair and professor Heather Brown.

Brown’s former department, now MTSU’s School of Concrete and Construction Management, has a $40.1 million building of its own now under construction on the site of the old Ezell Hall dormitory, where Studios D and E had been since 2013. In securing state and industry funding for that building, Brown also helped find money for the studios’ move.

“What this means to our program is huge,” Pfeifer said of the new studios. “We’re inspiring our students to do good work, and that’s the most important thing to me.

“I was just listening to our first round of mixes, and they’re consistently better than what I’m used to hearing. I don’t know if that’s the room or the students or what’s exactly at play, and I really won’t know for a while, until we get more projects done and we hear more outcomes.”

It served students from 1980 until the department moved in 1991 into what’s now called the Bragg Media and Entertainment Building, then expanded into the Ezell dorm with Studios D and E and classrooms for the emerging Commercial Songwriting Program. Haynes House was later demolished to make room for expansion.

The Commercial Songwriting Program is now in its own new space in the Miller Education Center on nearby East Bell Street. The recording industry department also boosted its Audio Production Program in January when it opened the Chris Young Cafe, a 1960s-era cafeteria renovated into a student learning lab and live entertainment venue.

The Grammy-nominated Young, a former MTSU student, donated $50,000 to update the space for students to learn nearly every facet of the entertainment business: music business, audio production, songwriting, venue management, sound reinforcement, and lighting and rigging, along with radio broadcasts, comedy shows and other events produced with help from all of MTSU’s academic colleges.

MTSU grads and former students have been part of countless projects that have earned multiple gold- and platinum-selling status and top airplay and streams, and they’ve’ also been on their peers’ radar for industry awards and recognition for years. At the annual Grammy Awards, for example, MTSU alumni, former or current students, and faculty from across the university have been a part of nearly 120 nominations in the last decade.

The number of MTSU-connected Grammy winners since 2001 now stands at 13 people with a total of 33 Grammys, including eight repeat recipients, in categories from classical to pop to country to gospel.

MTSU’s Department of Recording Industry has been part of Billboard’s annual list of America’s top music business schools for the last seven years, joining its counterparts across the country as top producers of ready-to-work music industry pros. The magazine hasn’t yet announced its 2021 list.

MTSU established its Department of Recording Industry in 1973 and presented its first Bachelor of Science degree in 1974. It offers undergraduate degrees in audio production, commercial songwriting and music business and a graduate program with the MFA degree and a new MBA degree with a music business concentration.

Slightly more than 1,100 students currently are recording industry majors at MTSU. About two-thirds are audio production majors, and a third are music business or commercial songwriting majors.

New courses in the department’s curriculum prepare students for independent contracting and running their own businesses, too.

“We teach them how to go out and hang up their shingles and do things,” said Pfeifer. “We’re constantly looking at those types of opportunities for our students. That’s the most amazing thing about this program: it’s not ‘This works, let’s keep doing it.’

“There’s a constant grind and evolution, an approach of ‘How can we do this better? How can we better prepare them for entry into the professional world?’ That’s the goal, ultimately.” 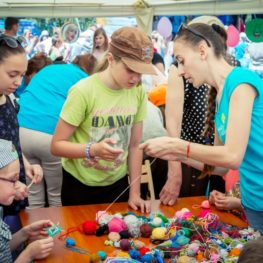 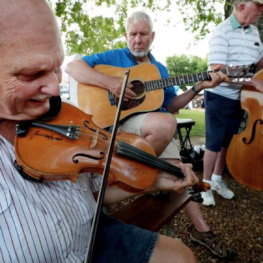 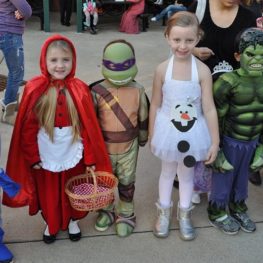 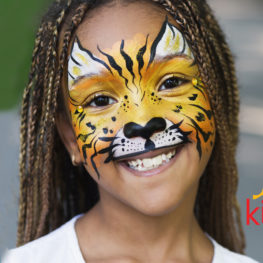