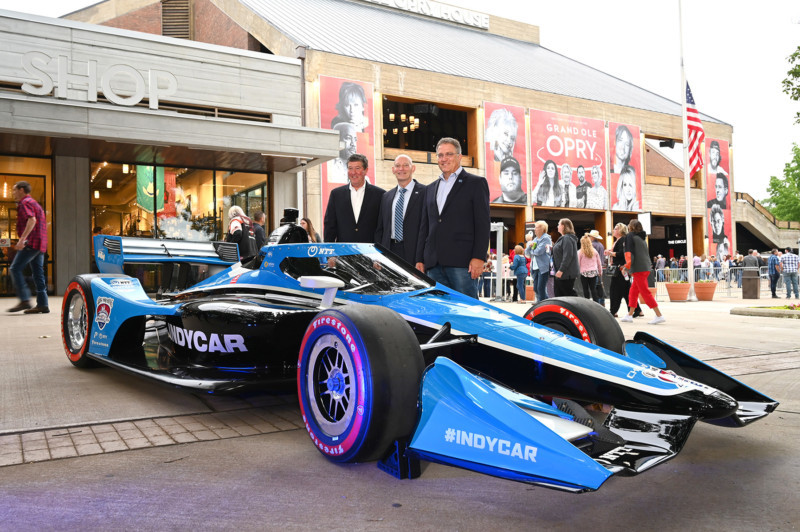 Huber said he was proud that the race, set for Aug. 6-8 in downtown Nashville, has joined the Opry, the Nashville Predators and the Nashville Sounds to help the about 1,100 military connected students at MTSU “seeking academic success and quality employment.”

Crews said, “My alma mater has stepped up to serve our veterans and I’m very happy that the Big Machine Music City Grand Prix will shine a spotlight on the Daniels Center during ‘Freedom Friday,’ the day that we’re designating to show support for service members.”

The Opry show featured MTSU alumnus Chris Young as its headliner and included a tribute to country music legend Charlie Daniels, who died on July 6, 2020. Young spoke to Huber, as well as Charlie’s wife, Hazel, and son, Charlie Jr., from the Opry stage.

“My alma mater, Middle Tennessee State University, helped the Opry present tonight’s fantastic Salute to Troops show,” Young said. “General Keith Huber, who worked with Charlie to open the Daniels Center, is here tonight, along with our beloved Hazel Daniels and Charlie Daniels Jr. General, thank you for helping further Charlie’s legacy of supporting our troops. And, to Hazel and Charlie Jr., we love you.”

Crews, in an interview with MTSU’s True Blue TV before the show, said the Grand Prix event for the Daniels Center will help raise awareness for the General’s Fund, which the Nashville Predators started to help veterans and military dependents at MTSU whose educational benefits have either expired or have been exhausted. The fund’s March 2020 launch was the last public event that Daniels attended in support of veterans.

MTSU and the Big Machine Music City Grand Prix were already partners before Saturday’s announcement. They inked an agreement in November 2020 for MTSU’s School of Concrete and Construction Management to create safer and lighter blends of concrete using recycled materials and better molds for racing barriers and pit row use in the IndyCar Series event.

Big Machine Music City Grand Prix, a three-day international festival of speed and sound, will be staged on a temporary 2.17-mile grand prix circuit in Nashville and around the Nissan Stadium campus. The course will cross the Cumberland River via the Korean Veterans Memorial Bridge, making it the only current event in motorsports to cross over a major body of water. 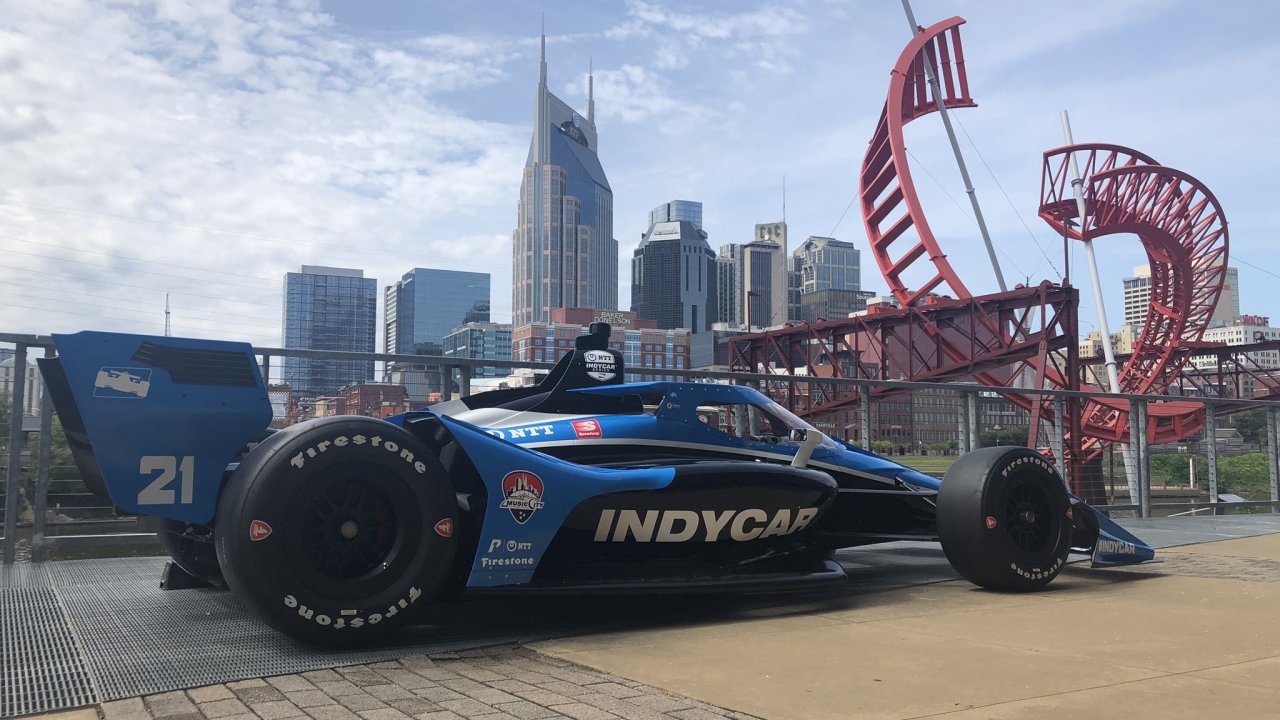 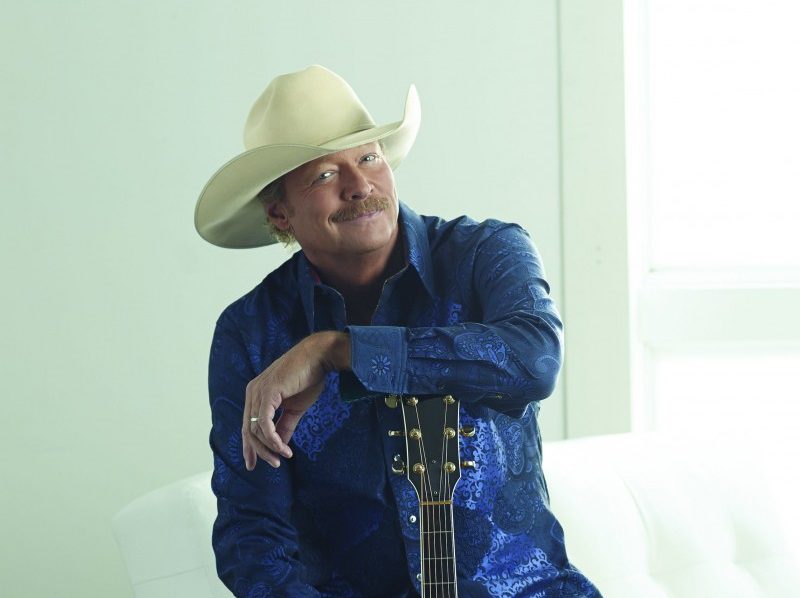 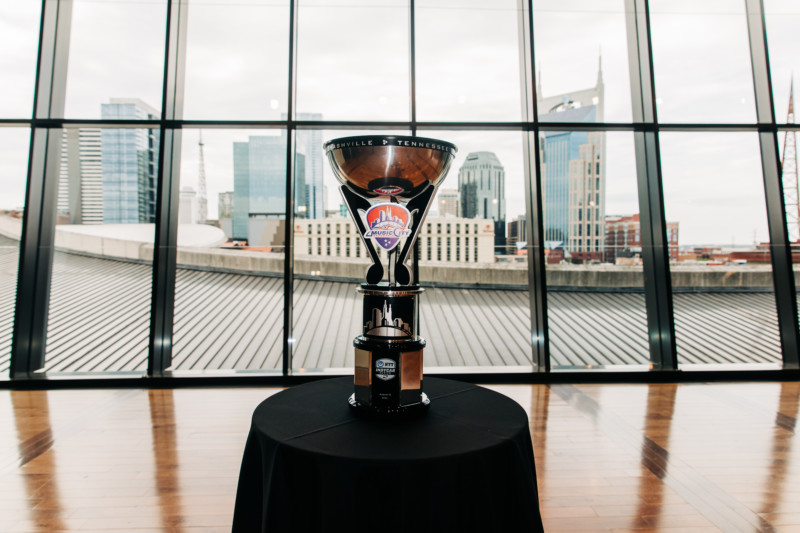 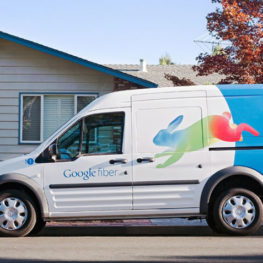 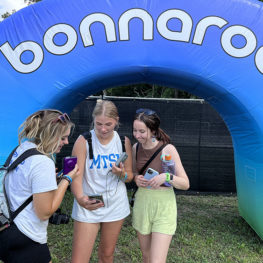