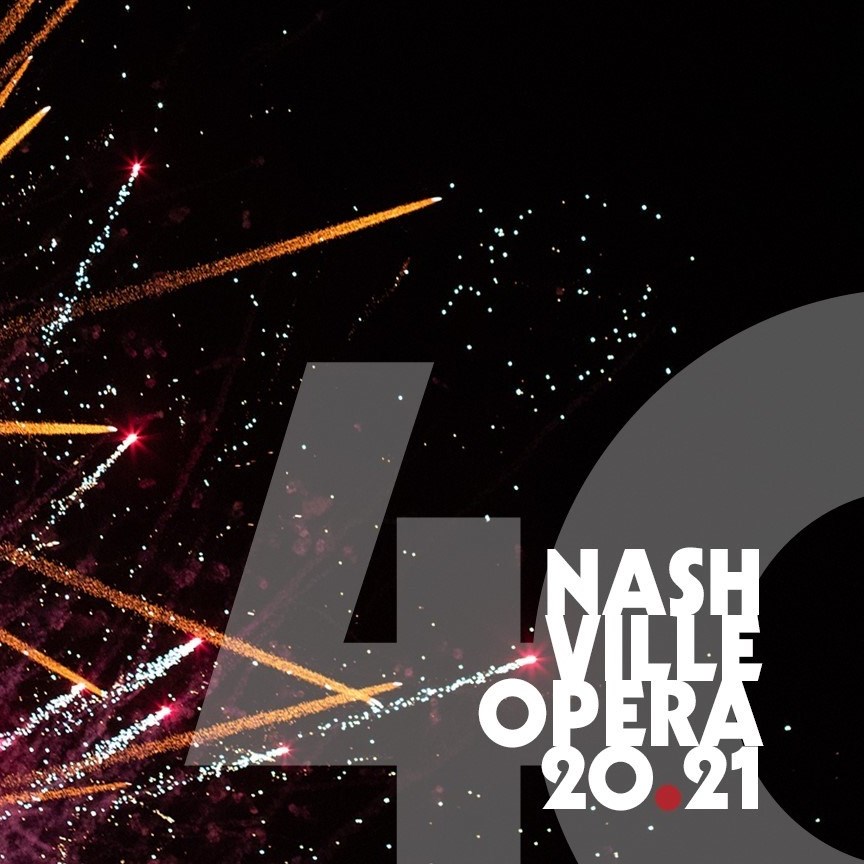 Luckily, institutions like Nashville Opera are still fighting to keep Music City's creative culture alive with the announcement of its 40th Anniversary Season.

The season opens with the company’s first commission — One Vote Won — an inspiring one-act opera by Nashville-based composer Dave Ragland and librettist Mary McCallum.  The opera will have its streaming world premiere September 25-27, 2020.  Brooke Leigh Davis and Jennifer Whitcomb-Oliva, who both appeared in Nashville Opera’s The Cradle Will Rock 2009, will perform the roles of Diane Nash and Frankie Pierce respectively. Tamica Nicole Harris makes her company debut in in the role of Gloria, a young woman questioning the worth of her vote.

In October, Opera Jukebox combines an engaging aria-auction with a spectacular online concert featuring surprise artists from around the country.  Patrons will be invited to bid on the set list for this one-night-only event, which will take place on October 17, 2020.

April brings Nashville Opera back to TPAC’s Jackson Hall for John Hoomes’ edgy film-noir staging of Verdi’s classic Rigoletto Noir.  The opera will feature the fruits of the partnership between Nashville Opera and Nashville Film Festival — the winning film entry of the Nashville Opera Noir filmfest will be showcased as a part of the production, with live orchestra accompaniment.

The Anniversary Season closes with John Hoomes’ creative reimagining of Cinderella.  The effervescent music of Rossini will shine in a comedic production inspired by the wacky beach-party movies of the early 1960s.  Mezzo soprano Emily Fons, who will appear in the title role, has been hailed by Opera News as one of opera’s rising stars and one of the best singing actresses of her generation, receiving a Grammy nomination for her work on Jennifer Higdon’s COLD MOUNTAIN.

Nashville Opera will be implementing social distancing and safety procedures for live productions taking place in the 2020-21 season. Season subscriptions will be available starting Monday, August 10.  Single tickets to digital and live events will go on sale 6 weeks prior to each production.  To learn more about Nashville Opera’s Anniversary Season, please visit nashvilleopera.org. 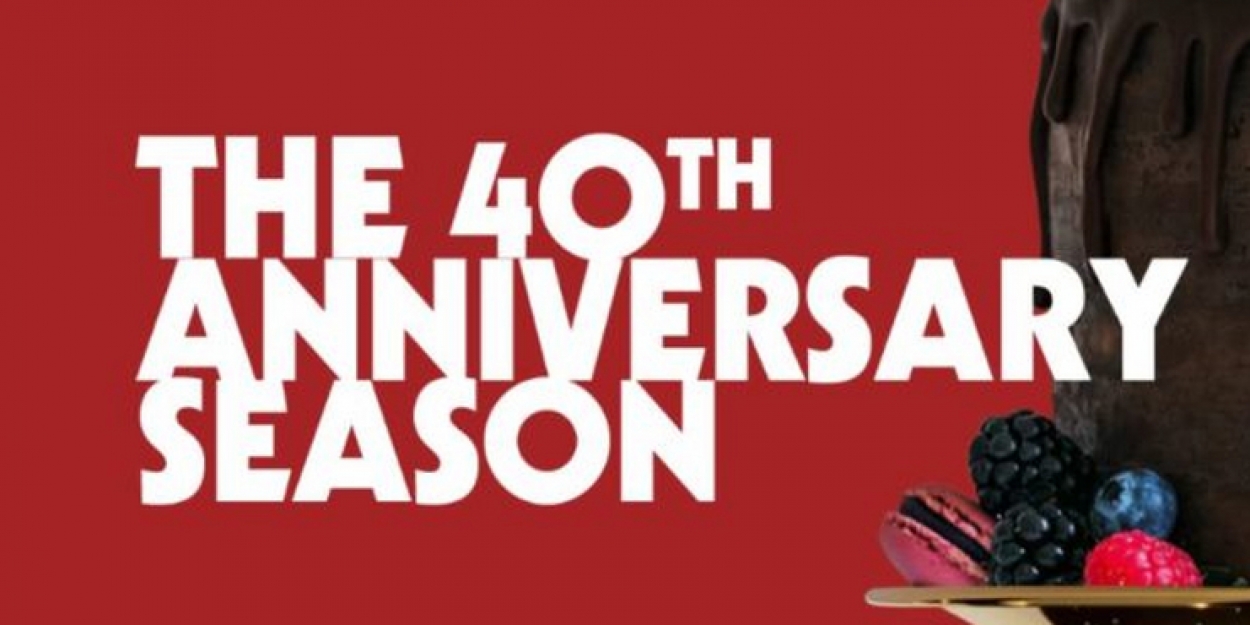 On a big Election Day, Gloria, a young woman in her 20's, is squarely convinced that she does not need to go vote…that is, until she is befriended by two hidden figures from history. Will these civil-rights legends convince her in time to make it to the polls? Nashville Opera is proud to present this true Nashville opera-beautifully written, composed, sung, and filmed by Nashvillians. We can't think of a better way to mark our big 4-0!

Once upon a simpler time, you could drop a dime in the flashing jukebox and hear your favorite song…or, even better, play it for your sweetheart! Nashville Opera invites you to a digital concert unlike any other. Bid on your favorite showstopping arias all week long, then convene online to hear the winning numbers sung by some of the Opera's most memorable artists! (Or just join us for the fabulous show part.) It's all a fun/fundraiser, and any way you take part helps your Nashville Opera.

Check back for details as announce participating artists and details.

John Hoomes' creative new staging puts an edgy film-noir spin on the story while letting Verdi's music pack its original punch! The wise-cracking Rigoletto, despised by all save his beautiful daughter, is powerless to protect her from the lechery of his boss, Duke. From the slick world of the jet set to a seedy back-alley dive bar, ­­Rigoletto soon discovers that revenge can be a double-edged sword. Lush melodies blend with dark intrigue in this tale of a father's vengeance. Spoiler alert: Verdi uses what is arguably the most famous aria on the planet to serve up the plot's bitterest twist!

What happens when you cross the story of Cinderella, the effervescent music of Rossini (A.K.A. The Barber of Seville), and those madcap beach-party movies of the early 60s? Well, hang on, Daddy-o, you're about to find out! Next summer you're in for a far-out, family-friendly night of music and laughs as we present the ultimate mashup: Opera meets Beach Blanket Bingo. Get ready for thrills and trills as we join Cinderella and her handsome prince at the grooviest summer Beach Ball ever. Featuring singing, dancing, romance, and a special cameo by Bruce the Shark. Surf's up! 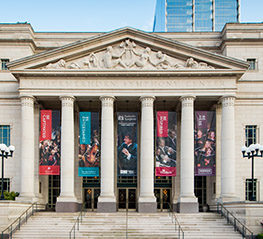 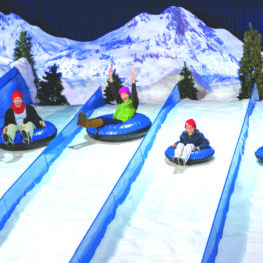