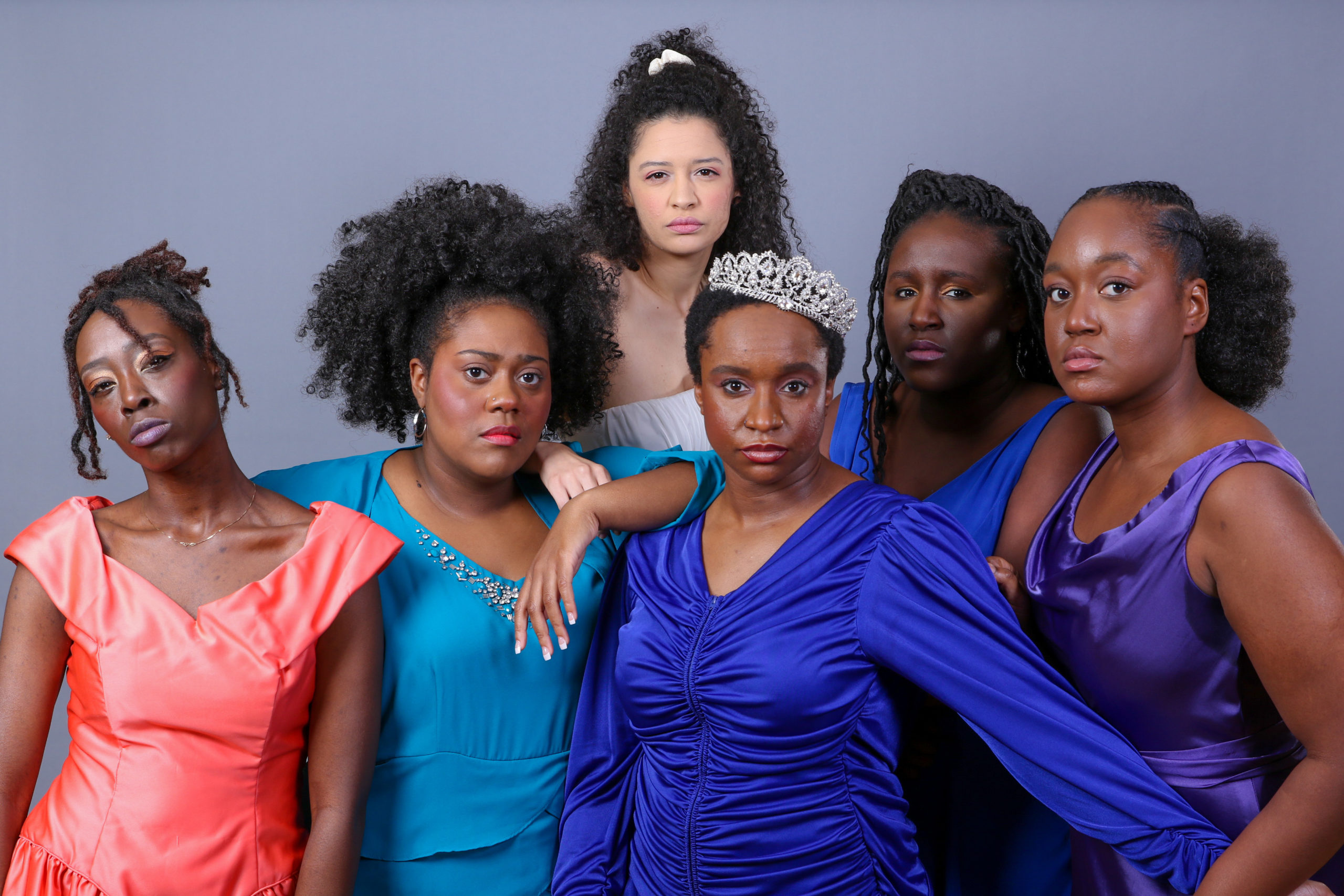 “We are thrilled to be presenting the Nashville premiere of this exciting contemporary piece. Jocelyn Bioh’s play is ferociously funny, but it also has a lot to say about western standards of beauty and the struggles teen girls face,” said Drew Ogle, Executive Director of Nashville Rep.

School Girls; or, The African Mean Girls Play follows Paulina, the reigning queen bee at Ghana’s most exclusive boarding school, who has her sights set on the Miss Global Universe pageant. But the arrival of Ericka, a new student with undeniable talent and beauty, captures the attention of the pageant recruiter—and Paulina’s hive-minded friends. This buoyant and biting comedy explores the universal similarities (and glaring differences) facing teenage girls across the globe.

“When presented with the opportunity to direct School Girls, there was no way I could say no,” says director Alicia Haymer, making her Nash Rep directorial debut.  “Making history in my hometown with a cast of all Black women, and a BIPOC crew was a no brainer to me- especially if I want diversity to be the rule, and not the exception. I also believe it’s important for audiences to experience a world outside of themselves; that’s how we grow. Although School Girls focuses on these specific students in a specific decade, I believe it touches on topics we can all relate to. If you’ve ever felt like you didn’t belong, that you weren’t good enough, or that you didn’t have enough, this story is for you. If audiences leave with a different perspective, then we’ve all done our jobs.”

Following School Girls; or, The African Mean Girls Play, Nashville Rep will close their 2021-2022 Season with Disney and Cameron Mackintosh’s Mary Poppins running from April 28 to May 10, 2022. 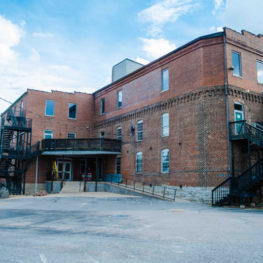