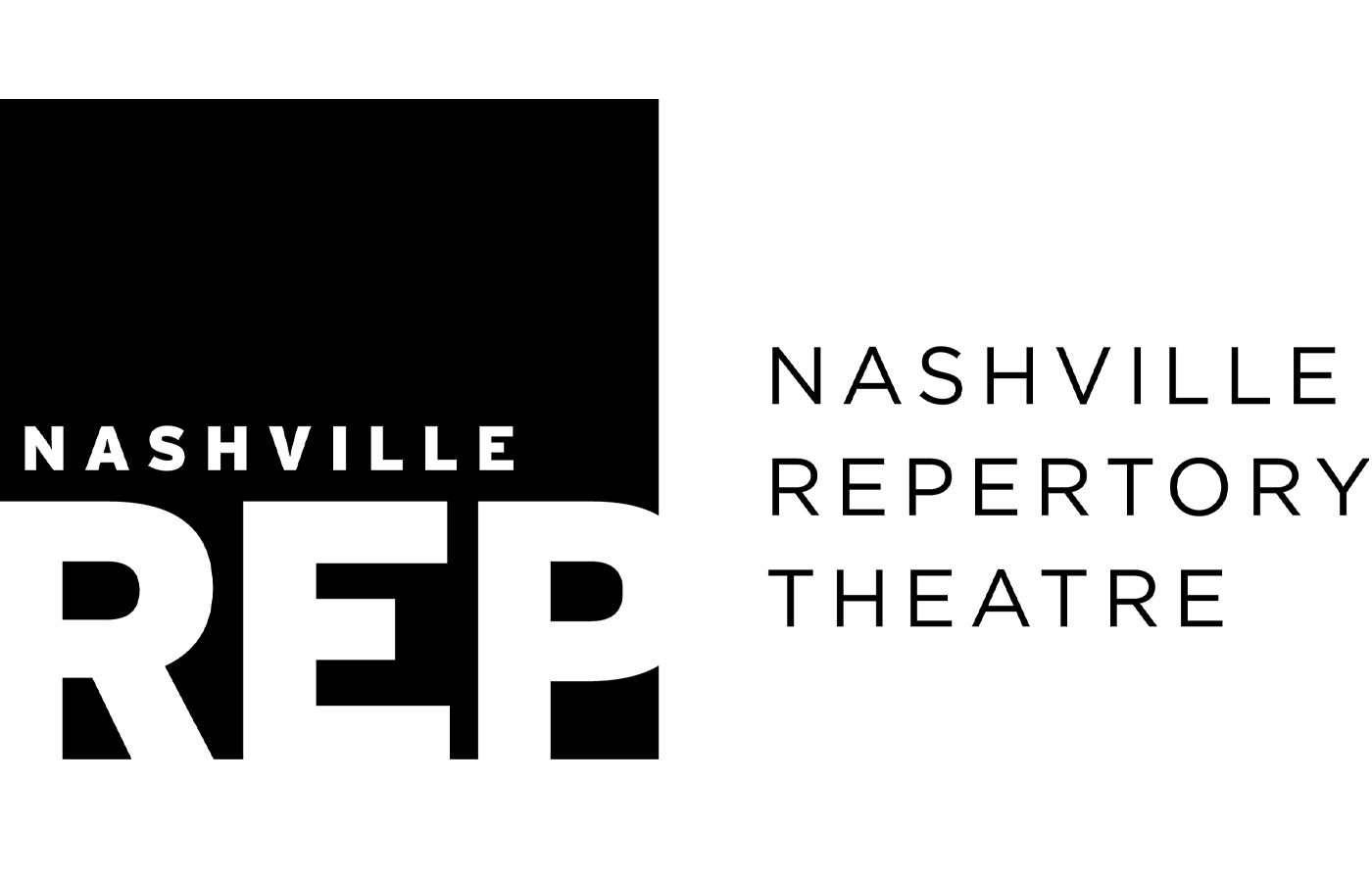 This year marks Nashville Repertory Theatre's 35th anniversary, as well as the 10th anniversary of its Ingram New Works Project.

The Rep stands out in Nashville’s theater scene for its stellar productions of Broadway fare along with new, eclectic offerings. In recent seasons, the Rep’s staged Cabaret, Noises Off, Sweeney Todd, Death of a Salesman, Chicago, All My Sons and Company along with impressive constructions of Superior Donuts,The Whipping Man, The Last Five Years and Rapture, Blister Burn. Of course, the Rep has enjoyed outstanding sets by Resident Scenic Designer Gary C. Hoff since 1999 — yes, 20 years this year!

This season, the Rep adds Managing Director Drew Ogle to its admirable cadre of talents. Ogle holds a bachelor’s degree in finance and a master’s in arts administration. Prior to arriving at the Rep, Ogle founded the Encore Theatrical Company in Morristown, Tennessee, where he served as managing director for 10 years. He was also the general manager at Florida Repertory Theatre — a $4 million enterprise in Fort Meyers.

“When I was invited to join Nashville Rep and Artistic Director René Copeland, I jumped at the chance,” Ogle says. “Nashville Rep’s reputation for producing high-quality, conversation-starting ‘a-ha’ moments is well-known in this industry, as is its commitment to employing local talent. I’m honored to be a part of this organization, especially at this time,” he adds.

While the Rep’s 2019 – 2020 season announcement doesn’t happen until Thursday, April 4, Ogle hinted that in addition to the season lineup, something else is in the works.

“We can’t spill the beans just yet, but something big is coming that will be of special interest to Nashville Parent readers,” Ogle says.

Copeland, at least, tips off on the direction she’s going with the upcoming season.

“Next season is going to be an exciting step forward in our drive to connect in even deeper and more meaningful ways with Nashville,” she says.

“The shows we have in mind for the main stage will give us a chance to explore compelling human questions together in theatrical ways, and we’re working toward even more robust connectivity in educational programming, REPalouds and the Ingram Project,” she adds. “Look for a couple of new twists in the way our season is shaped, the premiere of a new play and growth in outreach activity — we’re very excited!”

WANT TO GET INVOLVED?

Nashville Rep holds one big open casting call each spring in order to cast its season (a separate one takes place for any children’s roles); that too will happen come April. Audition dates will be announced on the Rep’s website.

Practically alone in the new works’ space, for the past 10 years, Nashville Rep has actively searched for new plays and playwrights through the The Ingram New Works Project. The Project has nurtured the development of 60 new plays since its inception and not only provides lodging and networking for playwrights, but most importantly, development for their work. Each year’s project culminates in the Ingram New Works Festival. The 2019 festival is May 8 – 18 featuring five new plays by Dean Poynor, Lindsay Joelle, R. Eric Thomas, Riti Sachdeva and Sarah Ruhl.