After a five-month-long hiatus, Nashville SC is finally back.

And on Wednesday night, the club made history with its first ever Major League Soccer win over FC Dallas 1-0 at Toyota Stadium in a hard-fought, back-and-forth contest. The Music City club earned its first victory as an expansion team after striker David Accam took on defenders in the box and fired a low far-post shot that found the back of the net in the 86th minute.

Accam’s late goal secured all three points for a club that has overcome a lot in 2020, including the COVID-19 pandemic and departure from the MLS is Back tournament.

The team will face FC Dallas again in Frisco, Texas, on Sunday, Aug 16 as part of the league’s continuation of regular season play.

After that, Nashville SC will face Atlanta United FC, Inter Miami CF and Orlando City SC as part of a six-match schedule through Sept. 12. The remainder of Nashville SC’s schedule will be announced next month.

“The players and staff are excited to be competing again and we would all like nothing more than to get into a rhythm of games to promote the team development we have all missed,” said Nashville Head Coach Gary Smith.

The series against FC Dallas will represent matches three and four of the 2020 MLS Regular Season for both clubs, as the two clubs were unable to participate in the Group Stage of the MLS is Back Tournament in July. The third and final match of the series will be scheduled for later in the fall.

And weirdly enough, when the "Boys in Gold" return to Nissan Stadium, it will only be their second time. The club's only outing in Music City dates back to Feb. 29 when Nashville SC hosted a state record-breaking crowd for a soccer match of 59,069 in its inaugural MLS match. 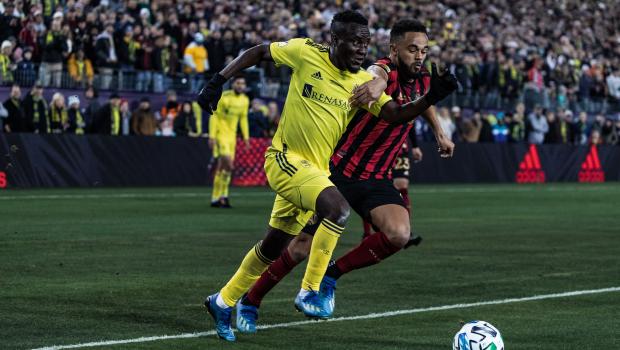 In partnership with MLS and local health authorities, Nashville SC will continue to monitor and evaluate the status of COVID-19 in relation to fans attending matches during this phase and will share more information in the upcoming weeks.

Through the airwaves, fans will be able to listen to the call on ESPN 94.9 Game 2 for English radio coverage and on El Jefe 96.7 FM for Spanish commentary.

In conjunction with this news, MLS revealed the details for the Audi MLS Cup Playoffs which will begin on Nov. 20 and feature 18 clubs. MLS Cup will be played on Dec. 12. 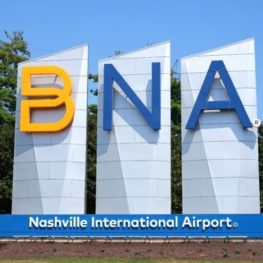 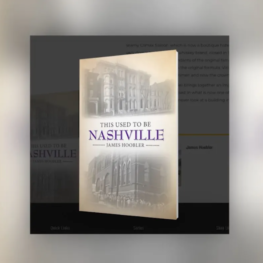 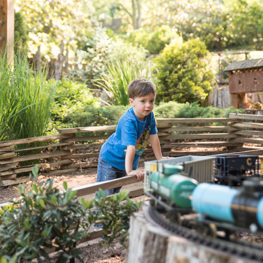