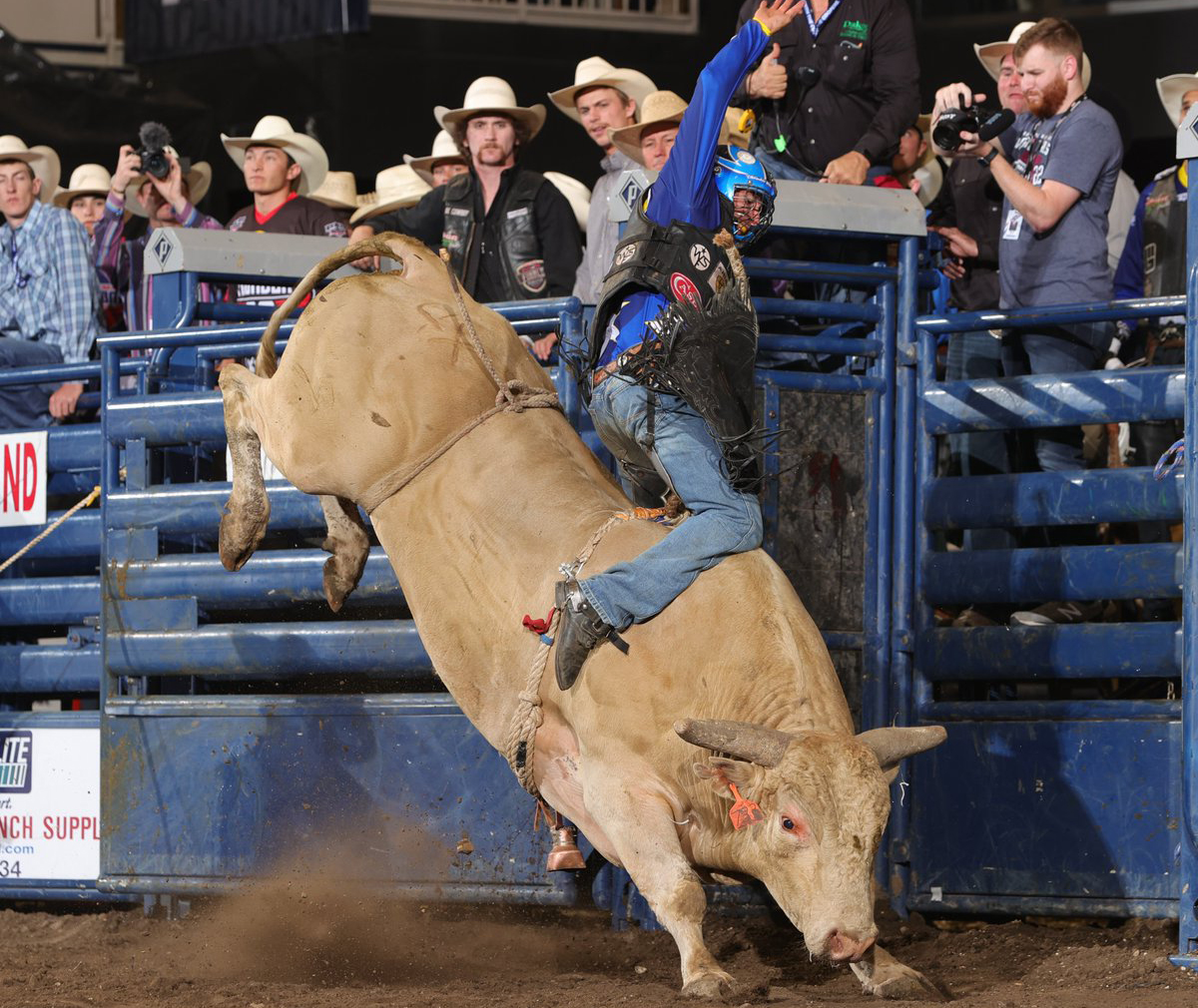 The Series’ inaugural 10-event, 112-game regular season includes a three-day homestead event hosted by each of the eight founding teams. Moreover, Nashville Stampede hosts the fourth event of the season.

“Nashville is a city unlike any other,” says Nashville Stampede General Manager Tina Battock. “We are proud to represent Music City and the state of Tennessee at home and on the road, and we hope fans are ready to cheer us on to a championship,” she adds.

PBR is the world’s premiere bull riding organization. In addition, organizers say events will be family friendly and steeped in cowboy culture. 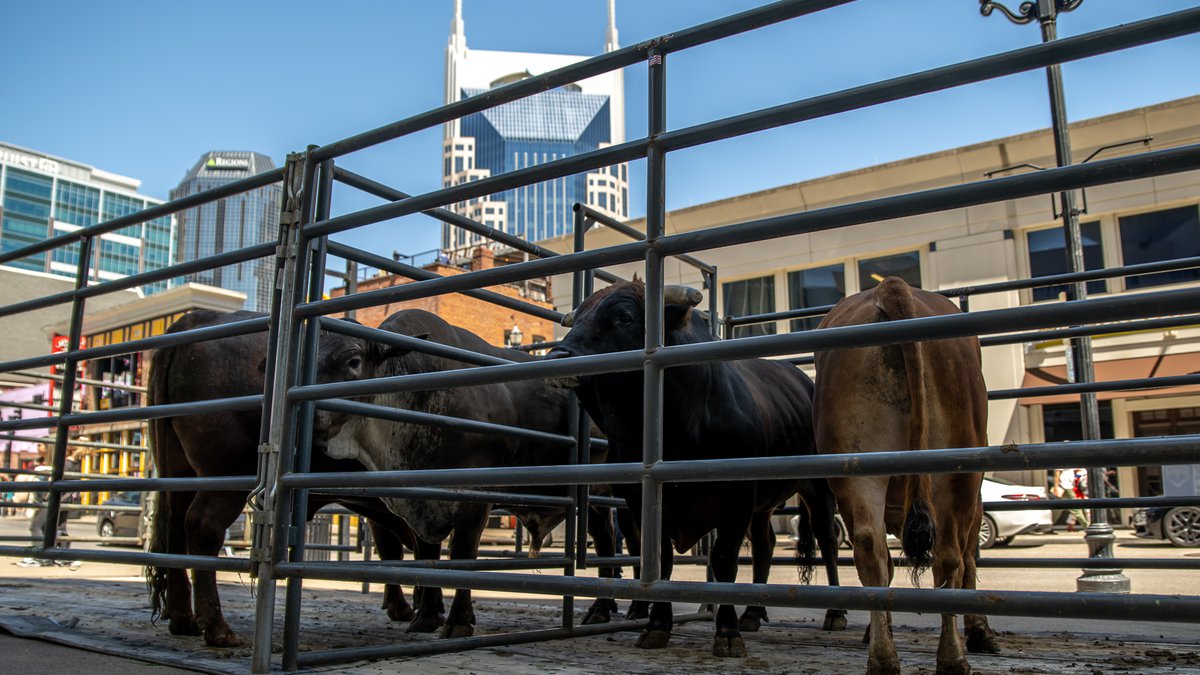 “The western mystique is powerful and getting bigger,” says MCC Chairman and Morris family patriarch, Billy Morris. “It’s something people everywhere want to associate with. This new bull riding league plays right into this phenomenon, and we’re so proud to be a founding team associated with it.”

Seats for the August home games are on sale now and start at $20. Learn more about Nashville Stampede and get tickets at pbr.com/teams/stampede. 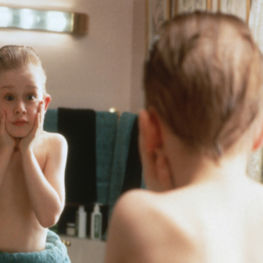 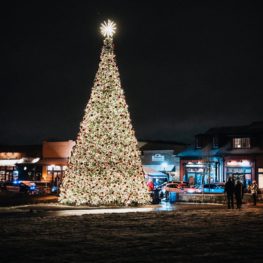 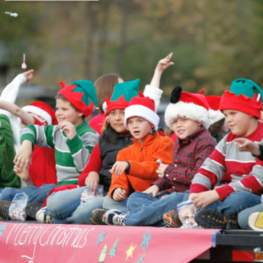