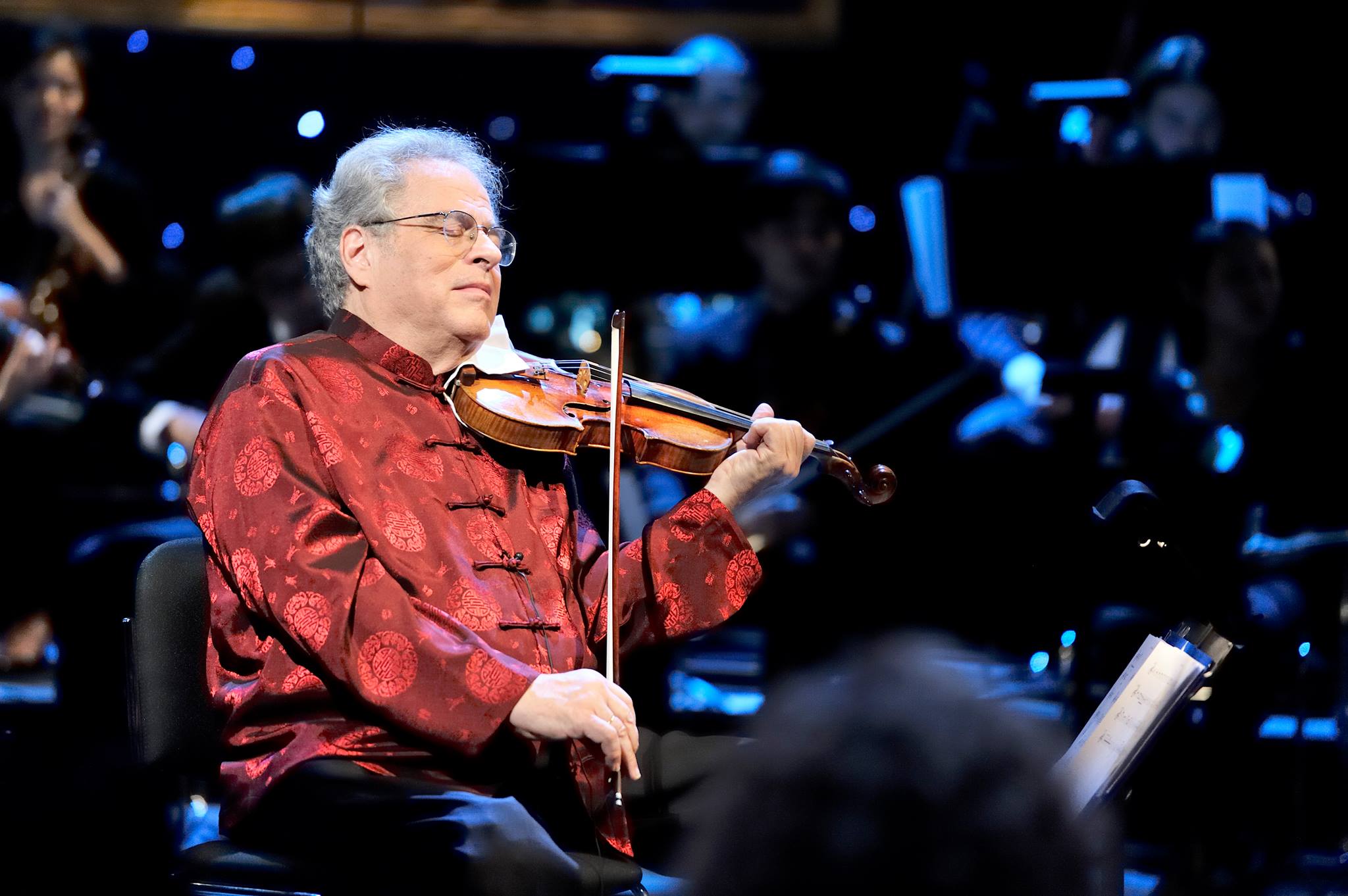 The Nashville Symphony Ball Committee has announced its 2021 Symphony Ball, Celebrating Nashville Symphony’s 75 Years of Harmony, taking place 8 p.m. Saturday, December 11, 2021, at Schermerhorn Symphony Center. Now in its 37th year, the Symphony Ball fundraiser is traditionally a white-tie gala. This year’s event will be a cocktail-attire concert, with post-concert reception. Tickets are now available, and a portion of each ticket is eligible as a tax-deductible gift.

“Our Nashville Symphony orchestra musicians have exemplified resiliency and creativity during the past year of struggle,” said Manning. “What better complement to celebrating the Symphony’s 75th year than to also celebrate its musicians?”

The concert’s program will showcase the orchestra’s commitment to contemporary American repertoire, including a performance of Joan Tower’s Made in America, which was featured on the Nashville Symphony’s first of many GRAMMY®-winning recordings. Capping the evening will be Beethoven’s Violin Concerto, with Perlman as soloist.

“The funds raised each year by the Symphony Ball are integral to our ability to serve the entire Middle Tennessee region with a broad range of music and education programs, so it is especially gratifying that, with this year’s concert, we have an opportunity to engage even more Nashvillians who care about symphonic music and its role in building community. I can’t think of a better way to celebrate our 75th anniversary than with a concert celebrating our phenomenal musicians,” said Alan D. Valentine, President & CEO of the Nashville Symphony.

The Nashville Symphony performed its first concert on December 10, 1946, with its first Music Director, William Strickland. In the 75 years since, the orchestra has become integral to the cultural life of Nashville and Middle Tennessee, while building a global reputation with a string of award-winning recordings and the construction of Schermerhorn Symphony Center, which is widely recognized as one of the world’s finest concert halls.

Find out more about Celebrating Nashville Symphony’s 75 Years of Harmony at NashvilleSymphony.org/SymphonyBall.