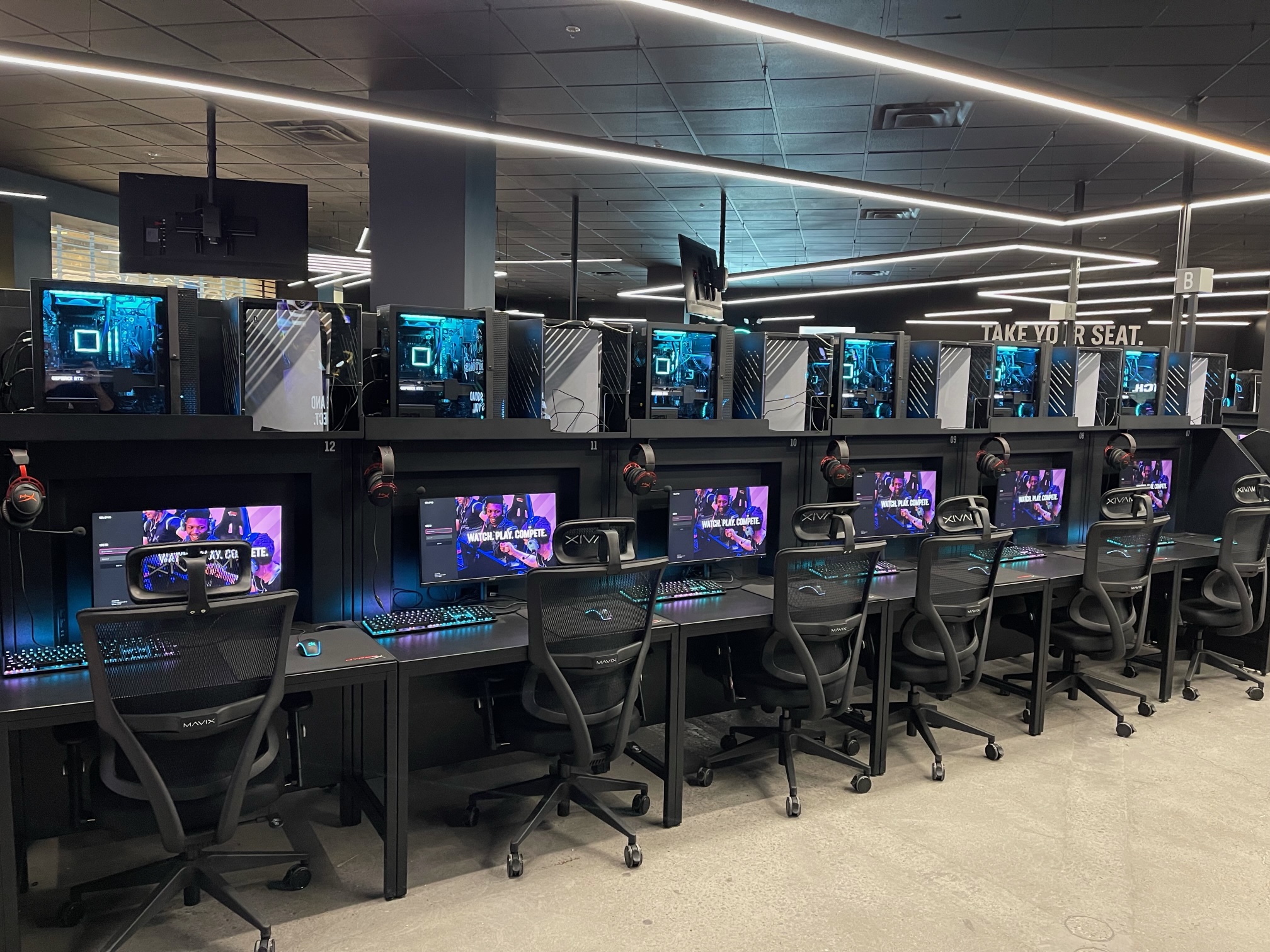 Belong Gaming Arenas has officially opened the doors to its latest esports and gaming center in Franklin. The center will serve as a home to the Middle Tennessee gaming community, who can come together to watch, play and compete in their favorite game titles on top-of-the-line gaming equipment, as well as try out for the city’s local esports team.

“Esports and gaming fosters connection, and Belong champions these communities and allows them to flourish,” said Martyn Gibbs, CEO of Belong Gaming Arenas. “Nashville has developed an incredible gaming scene and we can’t wait to provide a home for the Middle Tennessee gaming community to continue growing.”

Located at the CoolSprings Galleria, visitors to the Arena will have the opportunity to play just for fun or train like esports professionals on top-of-the-line gaming PCs, equipment and next-generation consoles. The Franklin Arena is additionally outfitted with several TVs and seating areas to accommodate community watch parties for esports tournaments and events, as well as casual interactions among Belong attendees.

Belong’s Franklin Arena will serve as the home field of the Franklin Phantoms, the city’s local amateur esports team, who will represent their hometown as they compete in organized tournaments, leagues and scrimmages against other teams across the Belong Arena network. Competitive programming will be provided by Belong’s sister company Esports Engine, operator of the world’s top esports leagues, to establish a local amatuer esports ecosystem and talent development pipeline in Nashville, and across the country.

Belong’s Franklin Arena is the company’s fourth U.S.-based location, joining its Pearland, Texas; Polaris, Ohio; and Grapevine, Texas Arenas stateside, as well as its existing network of 27 locations in the United Kingdom. Additional U.S. venues will open in Chicago, Illinois and more locations in the coming months, as Vindex executes its plan to establish 300 esports and gaming centers in the U.S. over the next several years.