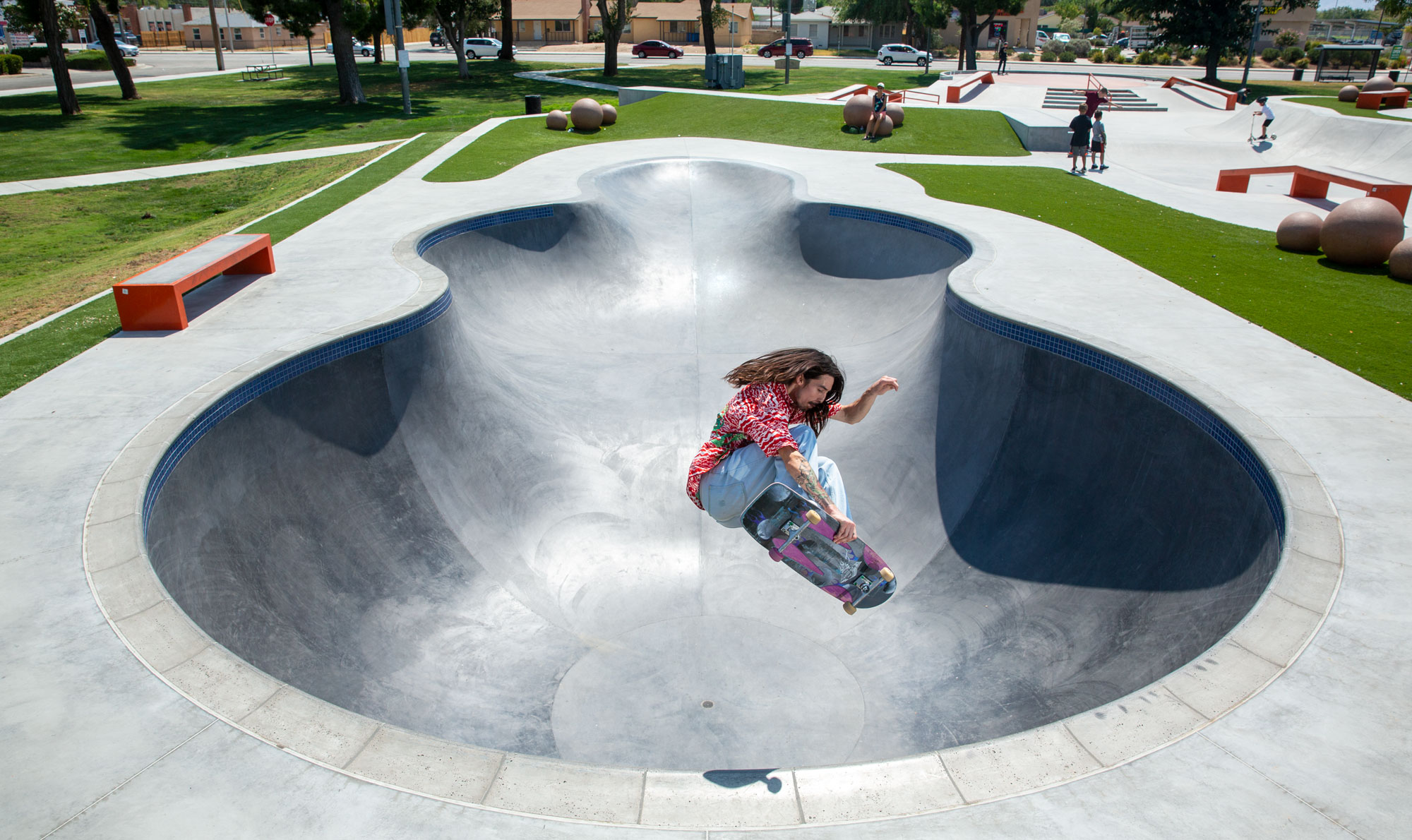 Above is a rendering of a skatepark. Murfreesboro's specific park plans have yet to be announced.

Murfreesboro is getting a new skatepark going into Old Fort Park, utilizing the back parking lot area next to the Kids Castle (where there used to be two pavilions).

Murfreesboro Parks and Rec is working with a company now to design a skating bowl, along with other skate park amenities. Half-pipe ramps, quarter pipes and more will all be a part of the concrete skate park. Timeline of construction will be announced in the coming weeks.

Several near-by communities have skate parks that are well used. Some of the cities with skateparks include Franklin, Hendersonville, Manchester and Two Rivers in Nashville, just to name a few. The closest one to Murfreesboro as of now is Shelbyville at H.V. Griffin Park.

When the project was first discussed by the Murfreesboro City Council in 2021, the price tag on the skatepark was hovering around $860-thousand. Reports indicate while construction costs have increased, that price-tag remains close to what was originally proposed. 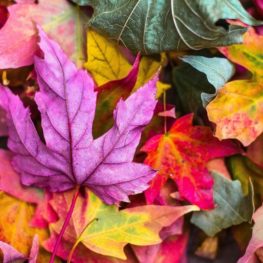