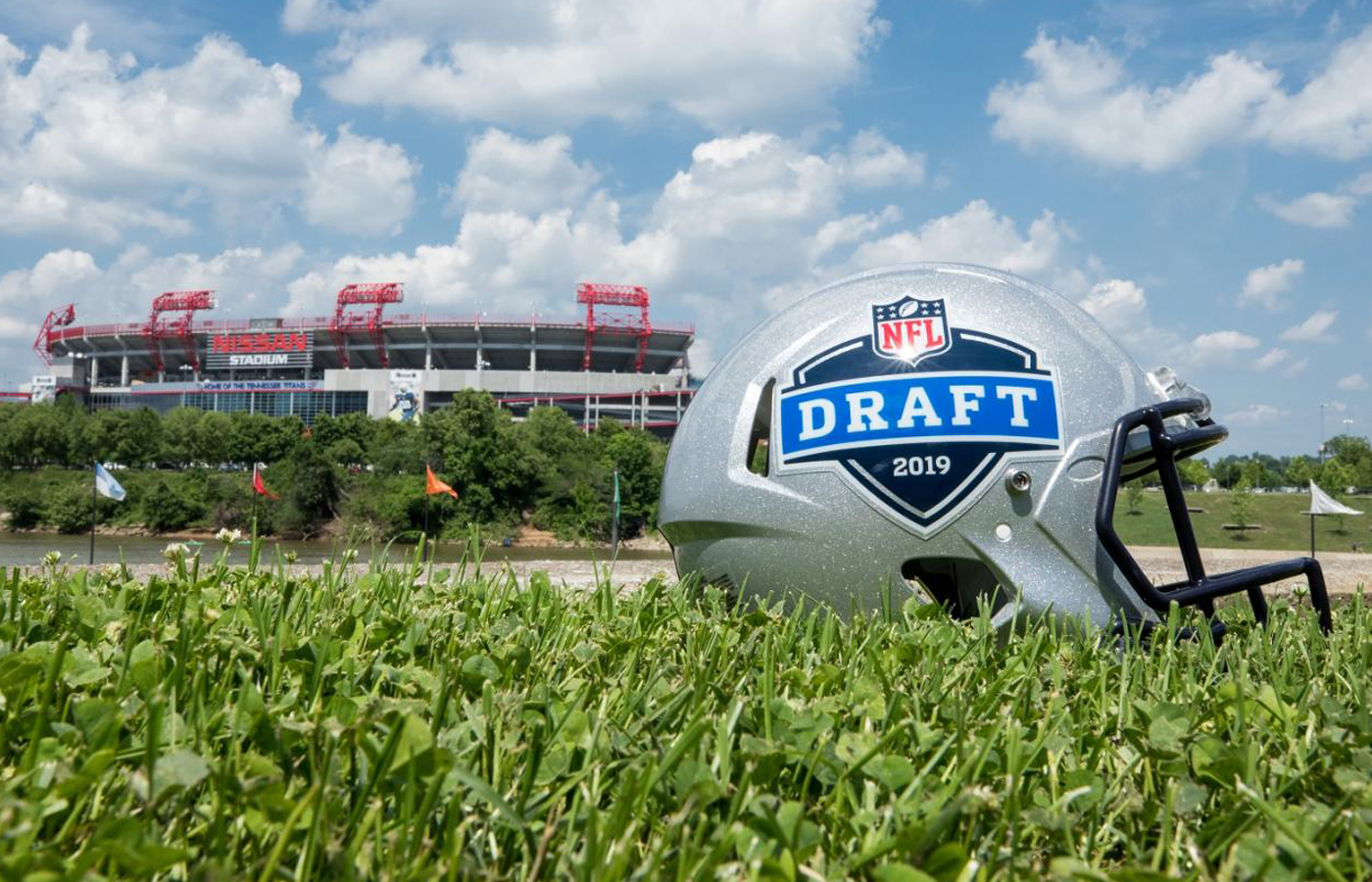 Downtown Nashville will be bustling with lots of festive football fun when the NFL Draft takes place April 25 – 27. A giant stage will reside at the end of Lower Broadway for the draft itself. In addition, the three days include free family activities in the NFL Draft Experience at Nissan Stadium.

WHAT IS THE NFL DRAFT?

Every year, the NFL hosts a draft where teams can add or recruit new members to their squad. Teams select from the top prospects in the country.

There are seven rounds of the draft. They take place as follows:

The draft will also be televised nationally by NFL Network, ABC and ESPN. The NFL Network will also broadcast behind-the-scenes footage in town.

In conjunction with the draft activities, more than 20 musical acts will perform, including headliners Tim McGraw and Dierks Bentley.

“We are confident that this year’s NFL Draft will be an unforgettable experience for our fans and the entire Nashville community, showcasing an exciting fusion of football and music,” says NFL Executive Vice President, Club Business & League Events, Peter O’Reilly.

The concert schedule is as follows:

GET THE FAN MOBILE PASS

Follow all of the fun and action with the Fan Mobile Pass app. It serves as the central hub for info, updates, concerts and more. The Fan Mobile Pass will be available in mid-April, but you can register for it now at nfl.com/fanmobilepass. All registrants will be notified as soon as the app is available.